Both Trump and Automation Are Challenging India’s IT Industry 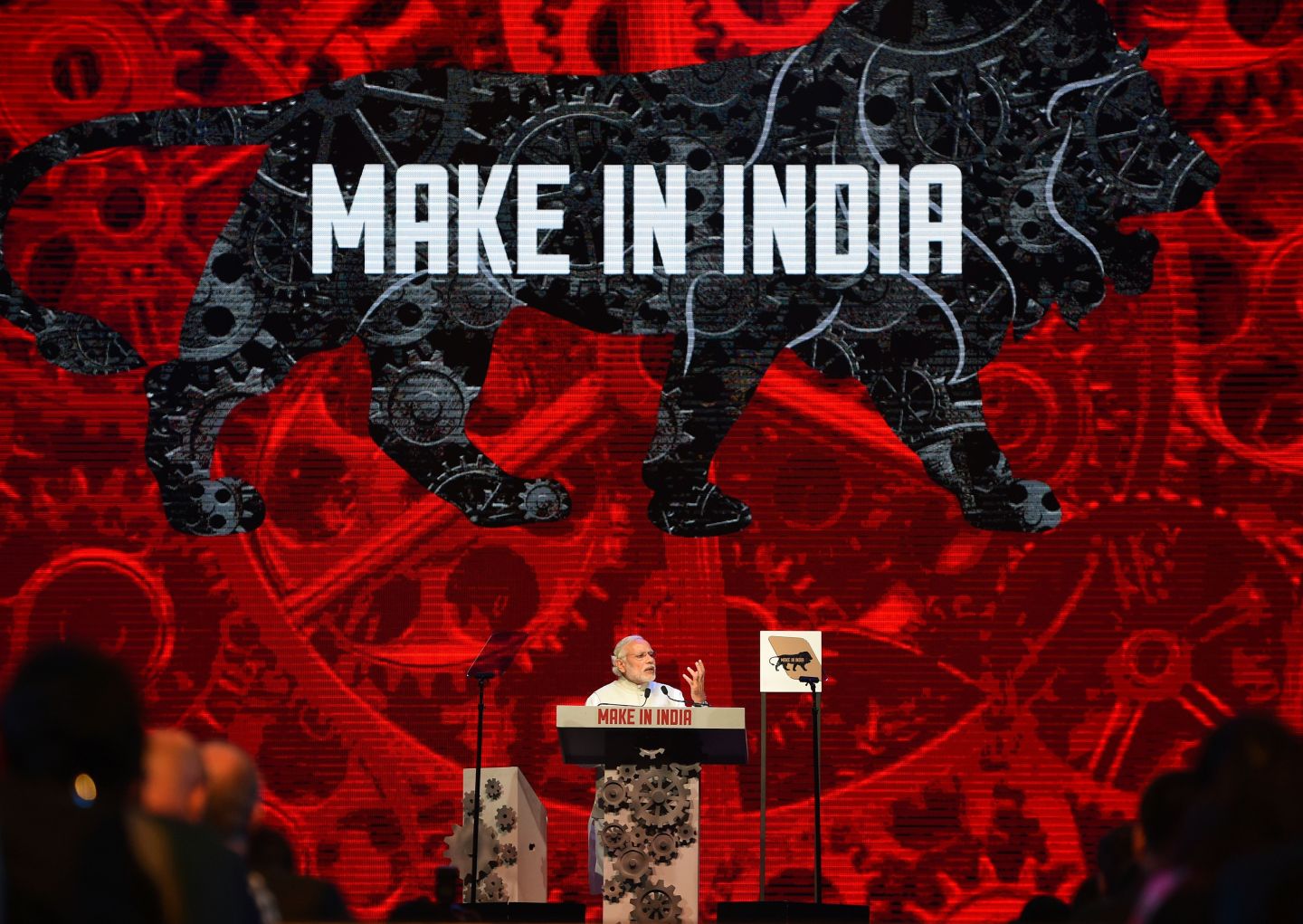 Automation and the new U.S. administration were the big unknowns at the Indian tech sector’s annual shindig this week, with machines threatening to take away thousands of jobs and concerns over possible visa rule changes in the key American market.

But senior executives from the $150 billion industry, which rose to prominence at the turn of the century by helping Western firms solve the “Y2K” bug, said companies with skilled English-speaking staff and low costs could not be written off yet.

The administration may also raise salaries paid to H1-B visa holders, a move that could significantly increase costs for IT companies that are already facing pressure on margins.

The longer-term challenge and opportunity for the sector was automation, executives said, as global corporations from plane-makers to consumer firms bet on the use of machines to further cut costs and boost efficiency.

That threatens lower-end software services and outsourcing jobs in a sector which employs more than 3.5 million people.

Summing up the mood at the three-day NASSCOM leadership event in Mumbai ending on Friday, Malcolm Frank, Chief Strategy Officer at Cognizant which has most of its operations in India, spoke of “fear and optimism.”

Even top IT executives were “fearing the machines,” he said.

“Some part of the work we’ll be automating 100 percent, you don’t require people to do that kind of work,” Rao told Reuters. “But there are always newer things, where we will be able to re-purpose employees who are released from those areas.”

With rapidly changing technology, Indian IT firms are emphasizing the need for retraining their workforce, in many cases setting up experience centers and learning zones on their sprawling campuses.

Some companies are partnering with universities to design and fund education programs, while staff members spoke of employers laying on training and webinars to help develop skills in automation and cloud computing.

“The threat from automation killing jobs is more than Trump’s anticipated visa rule changes,” a general manager-level employee at a top Indian IT firm said.

NASSCOM chairman and Tech Mahindra CEO C.P. Gurnani said technology would create new roles where “man will manage machines,” even if a fourth of Indian IT jobs were to be replaced by machines over the next four years.

Hiring patterns may also change, with unconventional, high-value graduates likely to be more attractive, to the possible detriment of hiring from India’s engineering colleges.

NASSCOM officials said it had deferred its predictions by three months to give it time to gauge policy announcements in the United States which could make immigration rules tougher.

The industry body aims to announce a firmer growth forecast after the quarter to March when IT companies report annual earnings and give guidance for the next fiscal year.

“A certain level of … uncertainty will continue over the medium-term,” said NASSCOM President R. Chandrashekhar. “And businesses therefore have to take essential decisions on new technology in the face of a certain degree of uncertainty.”