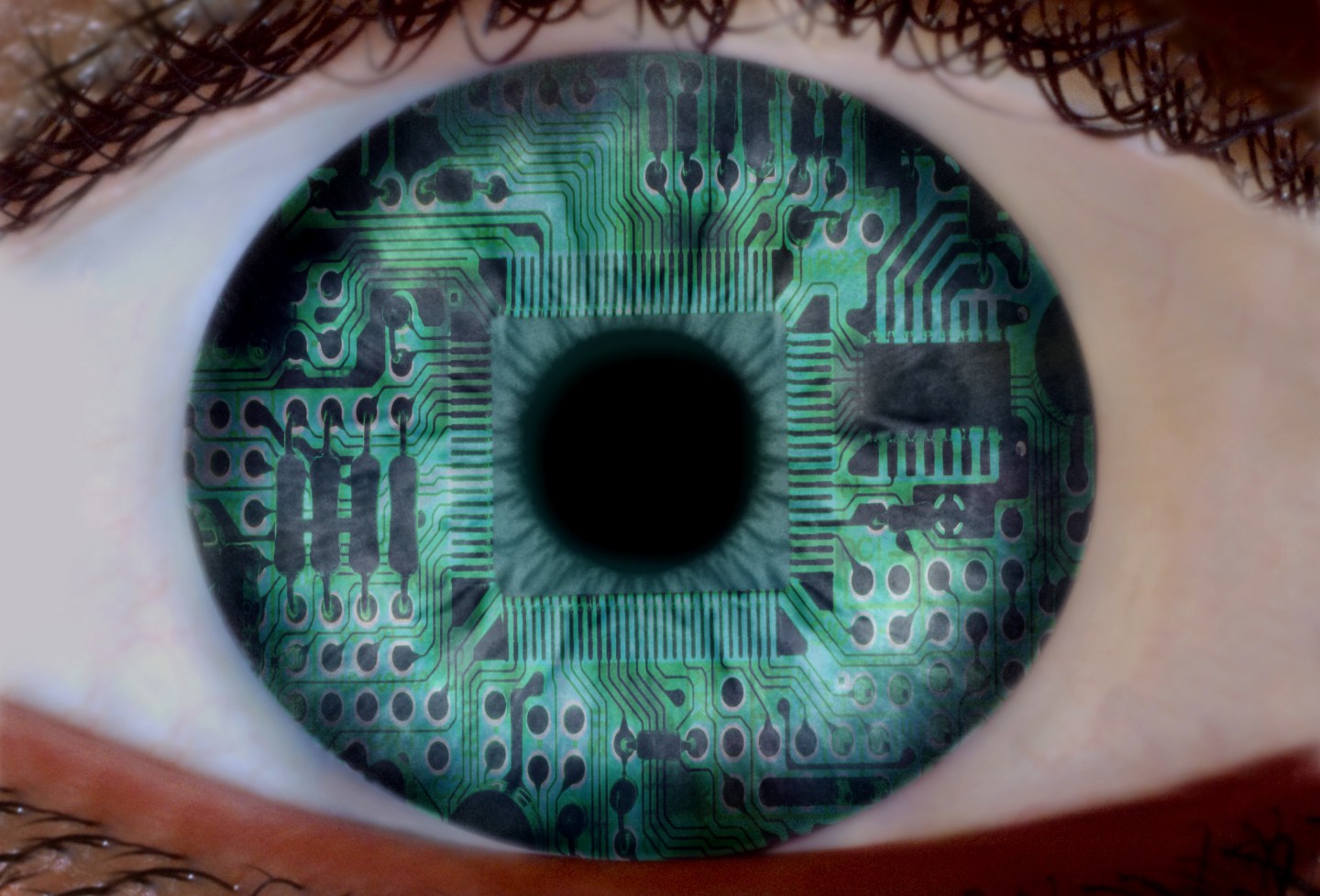 The bank’s venture arm, Santander InnoVentures, bought stakes in Personetics Technologies, which provides automated customer service, and Gridspace, whose software can learn and interpret language the way a person would, the sources said.

The size of the investments could not be determined and the sources asked not to be named because they were not allowed to disclose the information publicly.

The deals underscore how lenders have become more interested in using artificial intelligence for a wide variety of tasks, including hiring, spotting fraud, improving call centers and recommending products for customers.

Personetics, which has offices in New York, London and Tel Aviv, creates “chatbots” that can respond to customer questions through popular messaging platforms like Facebook’s (FB) Messenger. French bank Societe Generale, for instance, is using Personetics to answer queries about equity funds in its Romanian banking unit.

San Francisco-based Gridspace’s technology can be used by banks to monitor conversations between customers and employees at call centers to improve service.

Santander (SAN) set up its London-based InnoVentures group in 2014 to invest in young financial-technology companies that can improve its digital offerings. The division was initially allocated $100 million to invest but was given an extra $100 million in July.

Other global banks have venture units with similar remits. Santander InnoVentures was among the most active bank-owned investors in fintech companies last year, alongside Goldman Sachs Group (GS) and Citigroup (C), according to data by CB Insights.