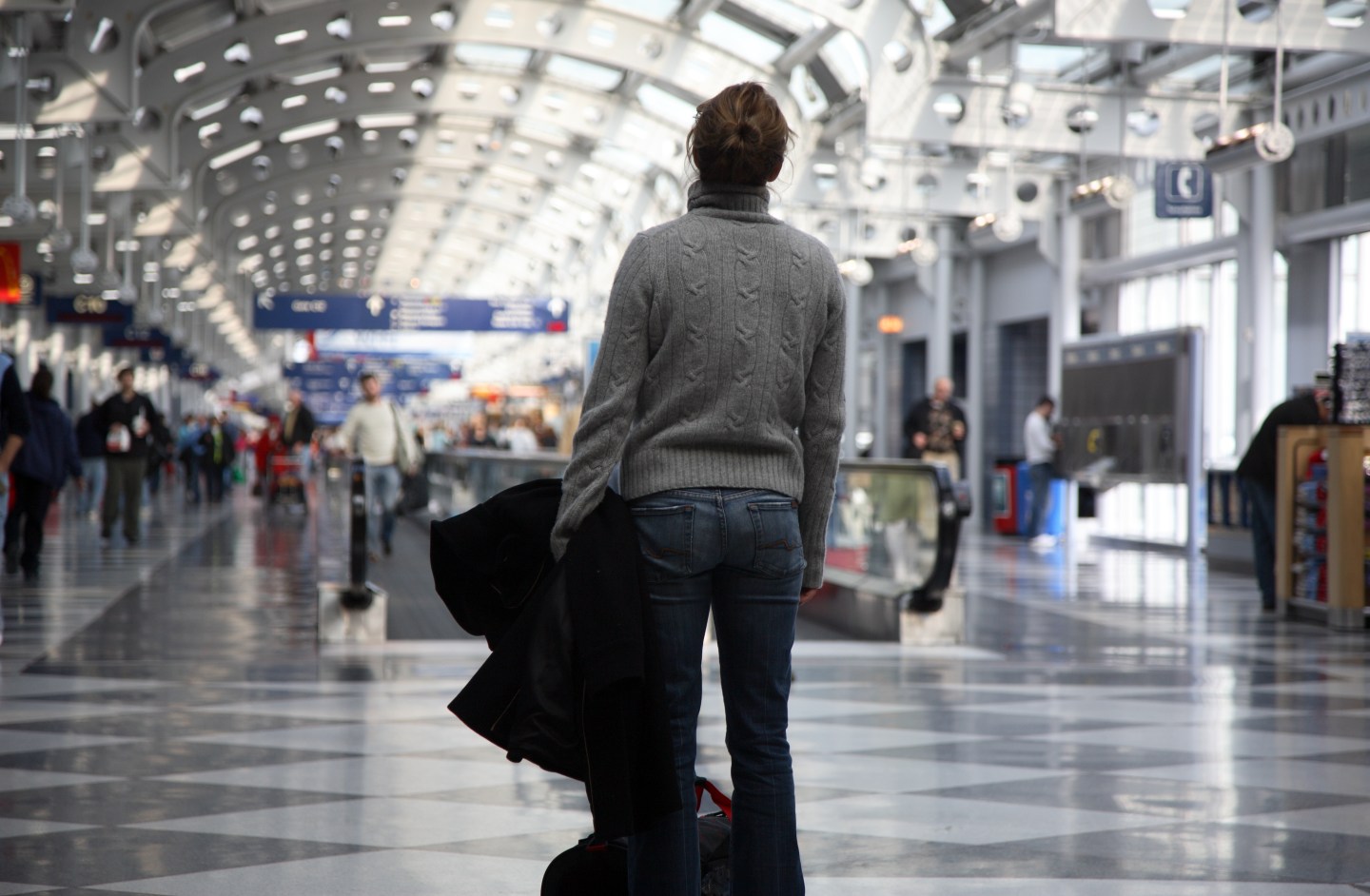 Travel review website TripAdvisor reported lower-than-expected quarterly revenue, hurt by a fall in display advertisements on its websites and a drop in subscription revenue.

Shares of the company, which owns websites such as TripAdvisor.com and Oyster.com, fell 5.1% to $49.99 in extended trading on Wednesday.

TripAdvisor‘s total revenue in the fourth quarter was $316 million, missing the average analyst estimate of $326.5 million, according to Thomson Reuters.

The company’s revenue from display-based advertising and subscription fell 2.8% to $69 million.

Needham, Massachusetts-based TripAdvisor (TRIP), which aggregates reviews and opinions about destinations and hotels, said its referral and transaction revenue was $154 million, flat from last year.

Dubai Wants to Introduce a Whole New Way to Travel

TripAdvisor‘s referral revenue has been under pressure since the company rolled out its instant booking feature, which allows booking of hotel rooms directly through the company’s website.

The company’s other hotel revenue, which include revenue from non-TripAdvisorbranded websites, fell 20.7% to $29 million.