Toyota Is Recalling All Of Its Hydrogen-Fueled Cars 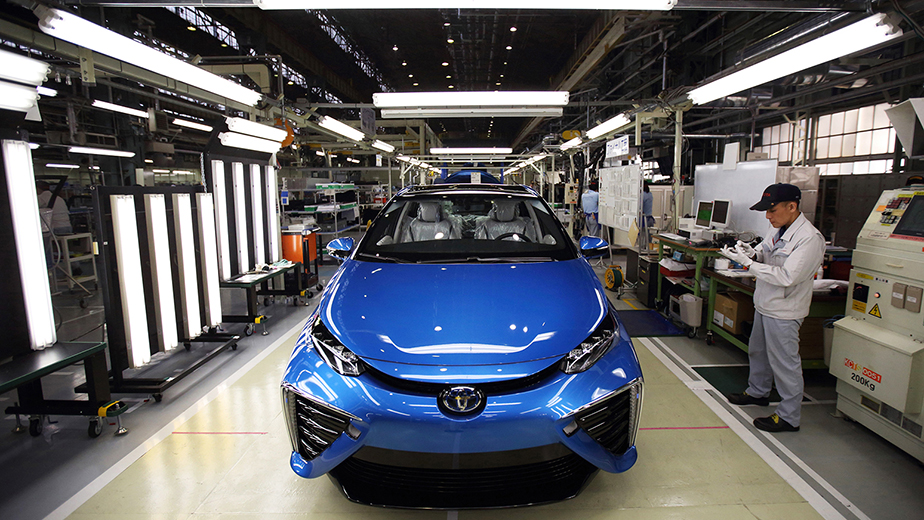 Toyota Motor (TM) said on Wednesday it was recalling all of the roughly 2,800 zero-emission Mirai cars on the road due to problems with the output voltage generated by their fuel cell system.

Toyota said that under unique driving conditions, such as if the accelerator pedal is depressed to the wide open throttle position after driving on a long descent while using cruise control, there was a possibility the output voltage generated by the fuel cell boost converter could exceed the maximum voltage.

To date, Toyota has sold about 2,840 Mirai cars in Japan, the United States and some markets in Europe, as well as the United Arab Emirates. Toyota launched the Mirai in late 2014. The car, which the EPA says has a 312-mile range, debut in the U.S. market (just California) in fall 2015.

Toyota dealers will update the fuel cell system software at no cost to the customer, it said. The process will take about half an hour, it said.

Toyota first began selling the hydrogen-fueled Mirai in December 2014 in Japan, its home market, in a bid to lead the industry in the nascent technology. Toyota has promoted fuel cell vehicles as the most sensible next-generation option to hybrids, although a lack of hydrogen fueling stations remains a major hurdle for mass consumption.