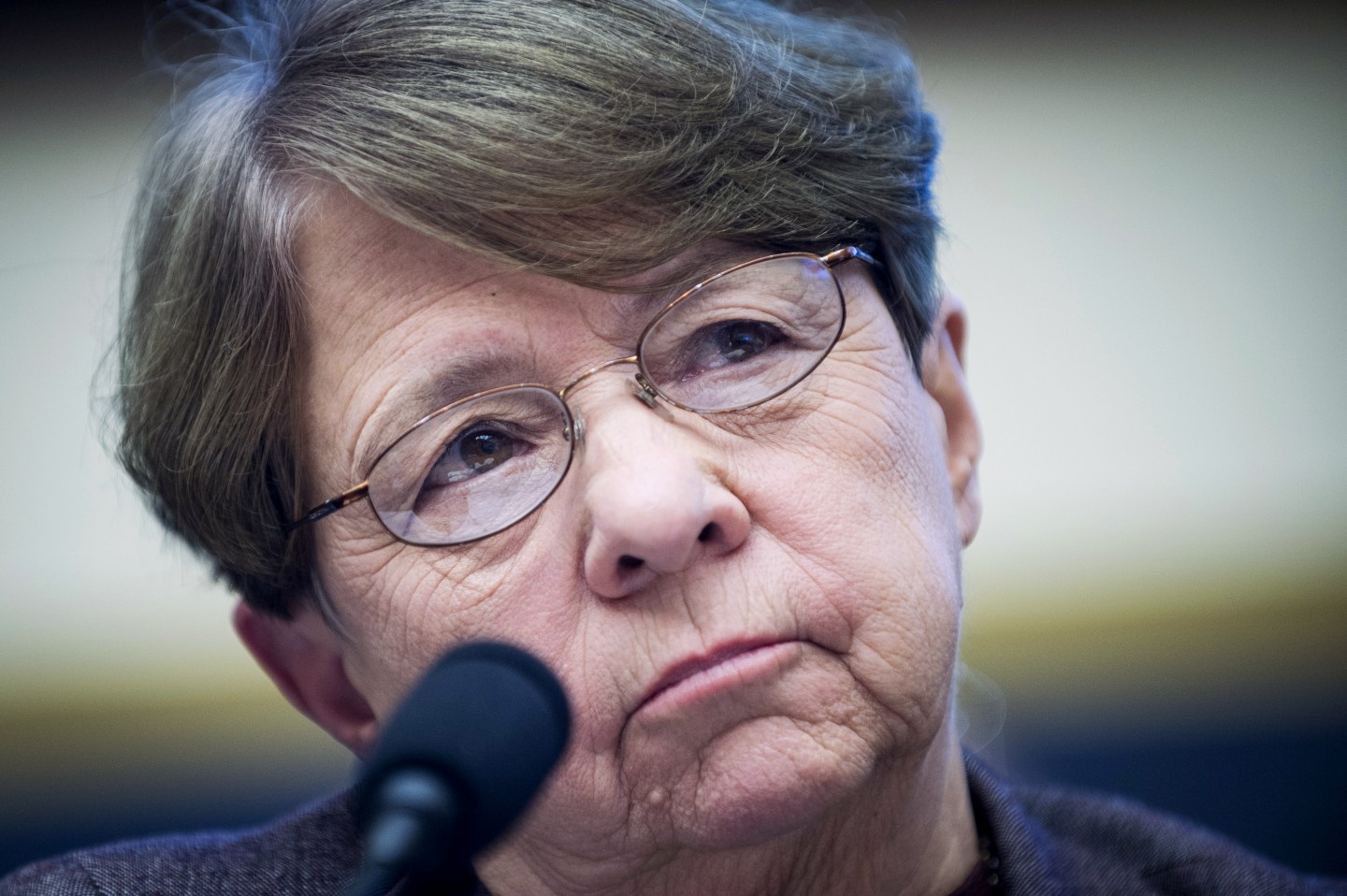 The country’s chief financial rule maker is going back to private practice.

On Wednesday, the Wall Street Journal reported that Mary Jo White, former chair of the Securities and Exchange Commission, will be rejoining elite law firm Debevoise & Plimpton LLP as a partner in New York. She will also take on the newly created position of senior chair.

White told the publication that in her new role, she will advise clients who face government investigations or crisis situations, as well as provide counsel to company boards.

This will not be White’s first stint at D&P. She first worked at the firm from 1981 to 1990, and later from 2003 until 2013, when President Barack Obama appointed her to head the SEC. She also held a number of positions within the federal government, spending time as a federal prosecutor and as U.S. attorney for the Southern District of New York.

D&P’s newest partner stepped down from the SEC’s top post last month, a decision that coincided with the recent change in administration. During her last days in office, she blasted Congress for imposing “prescriptive” rule-writing requirements on the Commission, saying such efforts harm the agency’s ability to get things done.

“The strength and utility of the agency’s structure depends on an environment that rewards expertise and frank dialog, not partisan affiliation and political games,” White said to the Economic Club of New York last month. “If the ability and resolve of commissioners to act independently diminishes, so too will the opportunity for solutions that, while politically unpopular, best serve investors and markets.”

White’s nearly four-year tenure was marked by regulatory and enforcement milestones, as she had to contend with both the 2010 Dodd-Frank Act—the series of regulatory reforms passed in the wake of the financial crisis—and the 2012 JOBS Act, a 2012 law designed to help start-ups.