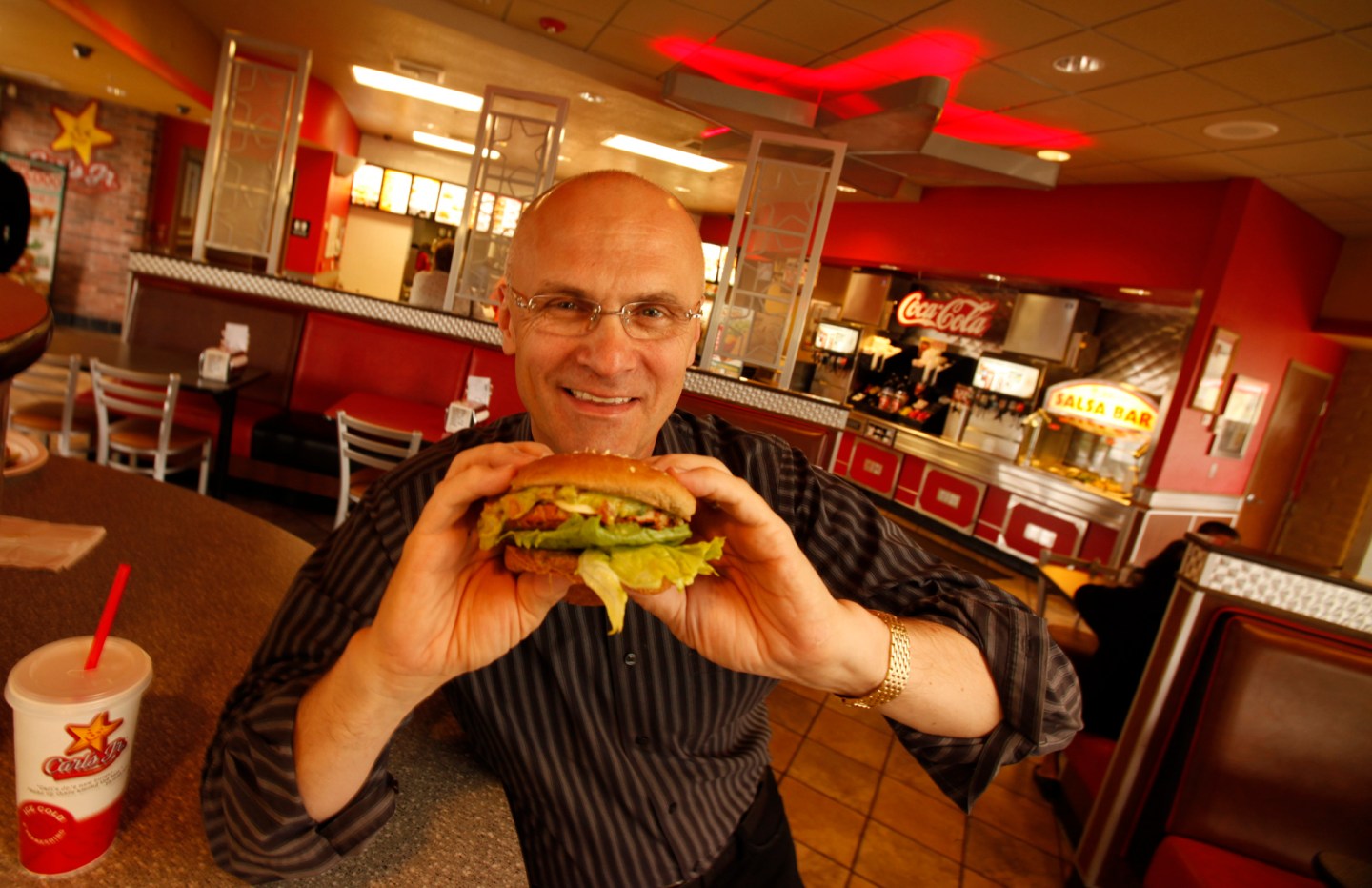 Four U.S. Republican senators have not yet said whether they will support labor secretary nominee Andrew Puzder, raising suspense about whether he will survive an initial confirmation hearing this week.

The four senators—Susan Collins of Maine, Lisa Murkowski of Alaska, Tim Scott of South Carolina and Johnny Isakson of Georgia—all sit on the Senate Committee on Health, Education, Labor and Pensions, which will on Thursday hold the first confirmation hearing for Puzder, President Donald Trump’s pick to head the Labor Department.

Puzder, the CEO of CKE Restaurants, which franchises restaurants, including Carl’s Jr. and Hardee’s, has faced staunch opposition from Democrats and protests from union-backed groups about policies at CKE’s food chains. Along with now-confirmed Education Secretary Betsy DeVos, he has been one of Trump’s most controversial Cabinet picks.

Through statements and spokespeople on Monday, the four Republican senators indicated they have some outstanding questions for Puzder but stressed they had not made a final decision. They would not say whether they had specific concerns.

If a committee majority backs Puzder’s nomination, he will come up for a vote before the full, Republican-controlled Senate, where his confirmation could only be derailed if at least three Republicans break with their party.

Puzder’s committee hearing has been postponed several times amid delays with his ethics paperwork.

Fast food worker advocates say they are concerned about his prior criticism of an overtime rule proposed by the Obama administration and his opposition to raising the minimum wage to $15 an hour from the current $7.25 rate. Puzder’s nomination has sparked protests by workers who allege CKE has stolen their wages and violated other labor laws at Hardee’s and Carl’s Jr. locations around the country.

Puzder has also come under fire for racy restaurant ads featuring bikini-clad women eating burgers, and for his admission to previously hiring an undocumented worker.

In addition, a non-profit group plans to ask a Missouri court on Tuesday to unseal Puzder’s divorce records, after the news media reported on old court records in which Puzder’s ex-wife accused him of physical abuse.

Puzder has denied those allegations, and his ex-wife has since retracted them.

Senate Democrats, led by Minority Leader Charles Schumer, are expected to vigorously oppose Puzder’s nomination, and Schumer has repeatedly called on Puzder to withdraw his name from consideration.

But the 48 senators who caucus with the Democrats can only defeat him if they are able to convince three Republicans. Last week, both Collins and Murkowski joined with Democrats to oppose DeVos’ nomination, but Vice President Mike Pence was called in to break the tie and she was confirmed.

“I’ve had two conversations with Mr. Puzder. I think there are outstanding questions that I’m sure will be delved into at his hearing,” Collins said in a statement.

A spokeswoman for Murkowski said the senator “wants to know more” about Puzder, while a spokesman for Isakson said he is “taking all the facts under consideration before making his decision.”

A spokeswoman for Scott said he has consistently declined to comment on all nominees in advance of their hearing.

Puzder, meanwhile, has no plans to withdraw his name from consideration, according to his spokesman George Thompson.

“Andy is so looking forward to his hearing. He will finally have an opportunity to express his commitment to workers and to businesses and to ensure that folks know his true record for protecting workers and creating jobs,” Thompson said.