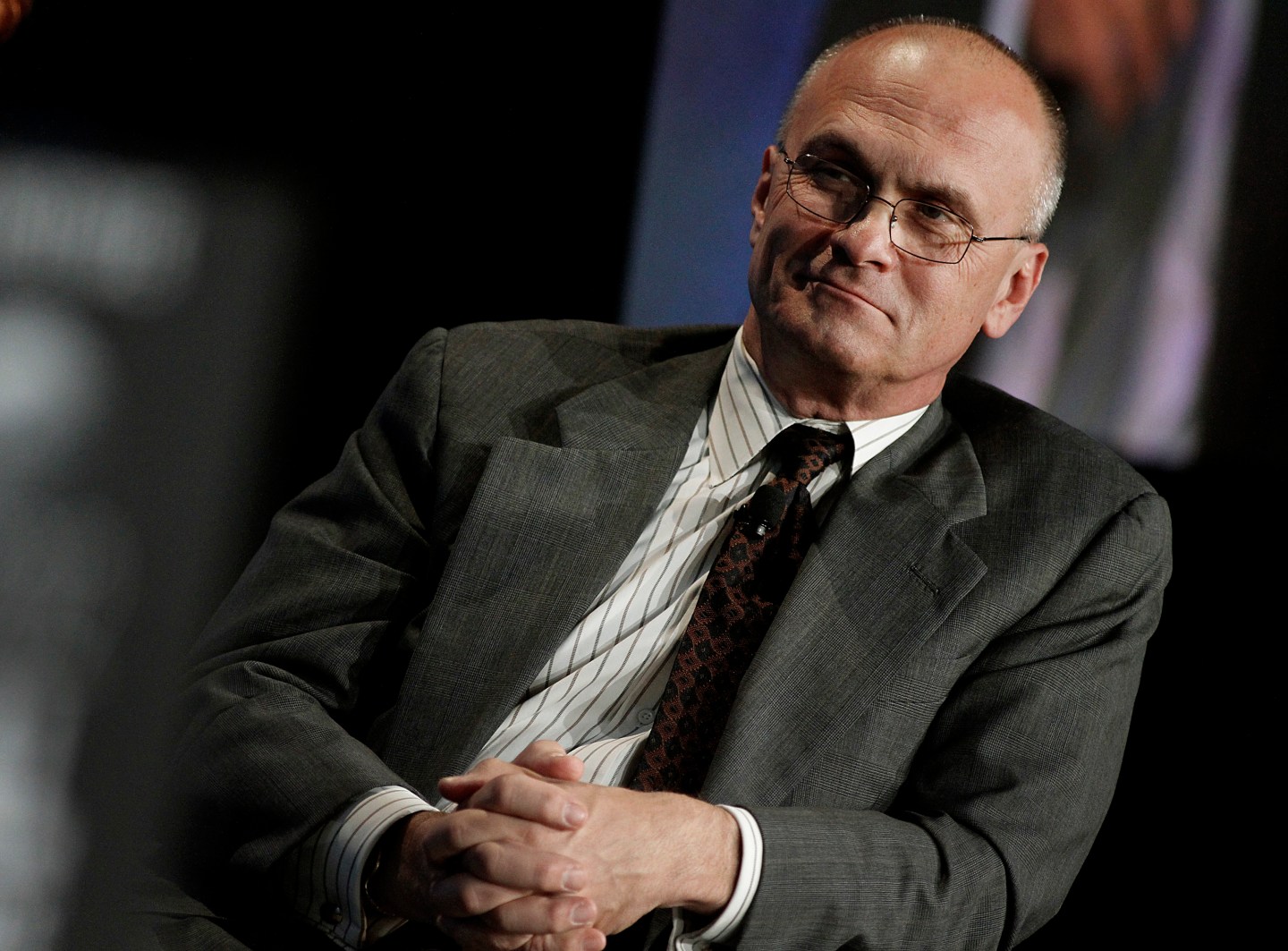 Trump’s labor secretary pick Andrew Puzder is under fire again today, this time for hiring an undocumented housekeeper. The news was first reported by the Huffington Post.

Puzder, the chief executive of CKE Restaurants, has been widely criticized by labor rights groups for underpaying workers, failing to offer benefits, and attempting to prevent employees from organizing. CKE is the owner of Carl’s Jr. and Hardee’s franchises, among other fast food chains, and Puzder’s personal wealth is estimated at $45 million.

Revelations of undocumented workers in family households have derailed presidential nominations in the past. Nonetheless, a number of Trump’s picks for cabinet and other political posts have made similar admissions in the past weeks.

“My wife and I employed a housekeeper for a few years, during which I was unaware that she was not legally permitted to work in the U.S.,” Puzder said in a statement provide to the Washington Post by a Puzder spokesman. “When I learned of her status, we immediately ended her employment and offered her assistance in getting legal status.”

The woman declined the offer over concerns that it would lead to her deportation, according to the Huffington Post.

Puzder added that he fully paid back taxes to the IRS and the State of California, where he resides and “submitted all required paperwork.”

Sixty percent of Hardee’s and Carl’s Jr. restaurants had at least one Fair Labor Standards Act violation, and combined they are the fourth-worst offender in the restaurant industry, according to one report. CKE has also reportedly paid millions of dollars to settle class action suits that accused it of wage theft.

A CKE representative provided Fortune with a statement in January that said the allegations were related to the franchisees themselves. While franchisees have traditionally been seen as independent, a ruling by the National Labor Relations Board in 2015 said corporate parent companies are responsible for their franchisees’ labor practices.

“Each of these 2,769 franchise stores are run independently and solely responsible for their employees, management and adherence to regulations and labor practices,” the statement said.

Puzder has made controversial remarks about his employees in recent months, saying fast food workers are “the best of the worst” in the labor market and that robots might be preferable replacements because they “never show up late, there’s never a slip-and-fall, or an age, sex, or race discrimination case.”

Puzder is also against increases in the federal minimum wage, telling the Wall Street Journal in December he opposes anything above $9 an hour. The current federal minimum hourly wage is $7.25.

Puzder’s treatment of women has also been questioned, related in part to widely criticized ads that feature scantily-clad female celebrities eating hamburgers. In a 2011 press release, he said: “We believe in putting hot models in our commercials, because ugly ones don’t sell burgers.” His first wife reportedly accused him of domestic abuse, a charge he has denied.

The undocumented worker issue has sunk candidates for political posts in previous administrations. Zoe Baird, former President Bill Clinton’s choice for U.S. Attorney General, withdrew her nomination in 1993 after she revealed she had hired an undocumented nanny and chauffeur. The incident became known as “Nannygate.”

Two other Trump cabinet hopefuls have had similar problems. Multi-millionaire investor Wilbur Ross, a candidate for secretary of commerce, said in a statement to the Senate Budget Committee last month that he terminated an undocumented domestic worker whom he said lied about her immigration status. And Representative Rick Mulvaney (R-SC), a choice for White House budget director, recently revealed that he had failed to pay more than $15,000 in state and federal payroll taxes for a worker in his household employed between 2000 and 2004.