Here’s Where Investors Are Safe in Trump’s America 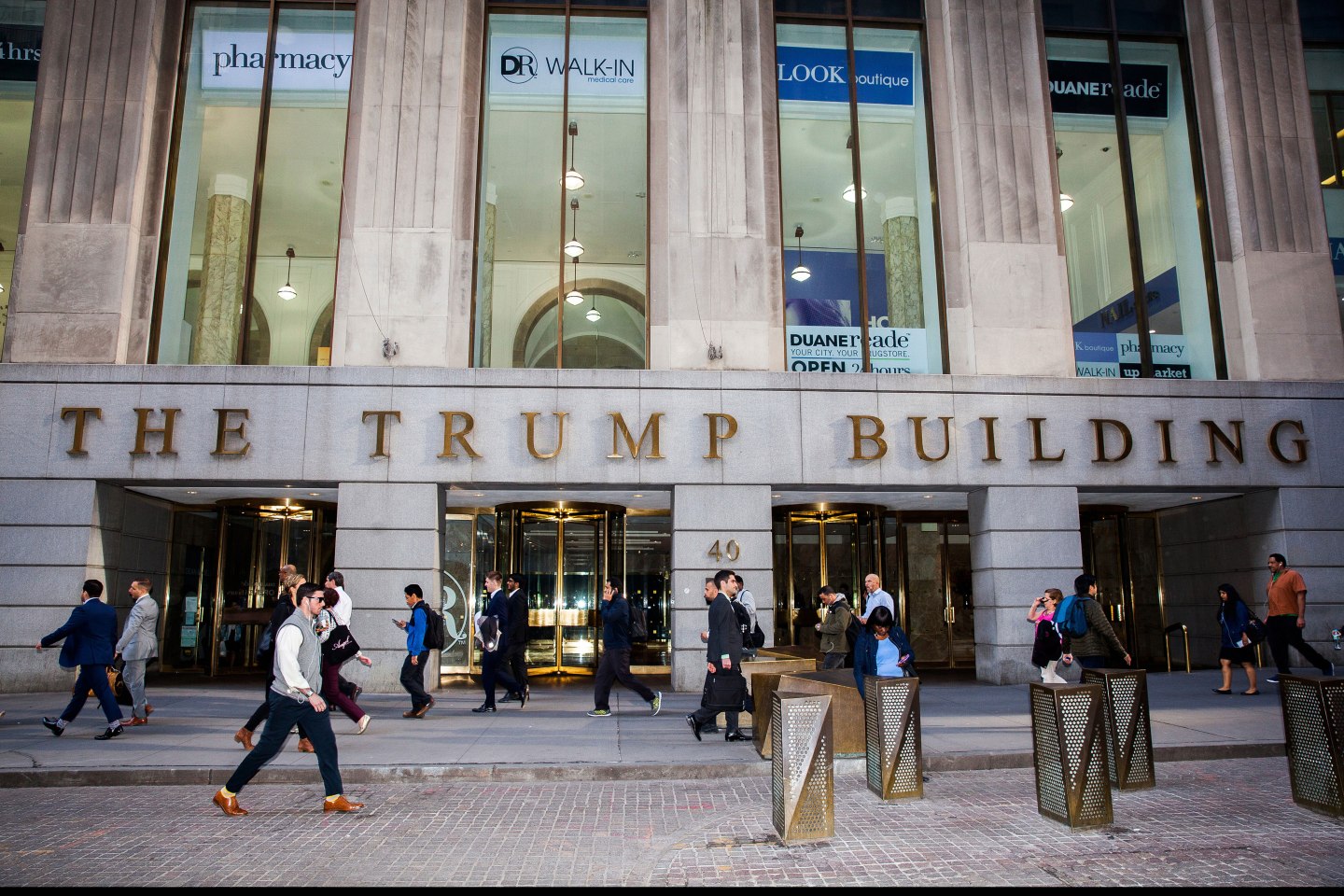 Pedestrians walk past the Trump Building on Wall Street in New York, U.S., on Monday, April 18, 2016. U.S. stocks rose, with the S&P 500 bouncing from a seven-week low, led by a rally in technology shares amid ebbing anxiety over the potential for higher interest rates as early as next month. Photographer: David Williams/Bloomberg via Getty Images
David Williams — Bloomberg via Getty Images

President Donald Trump’s election has brought euphoria to the markets, but also much uncertainty and volatility. Big changes to trade and tax policy could create winners and losers. And who knows what company or industry might be the next target of a tough Trump tweet. Last week it was Nordstrom. Who’s up for next week?

Given such uncertainty, it’s likely that small cap stocks could fair better than large caps.

There are three reasons why small caps could continue to outperform large caps.

First, President Trump has said he wants to reduce corporate taxes “to anywhere from 15 to 20%.” All things being equal, this would be a boon to corporate profits. The small cap Russell 2000 companies derive a greater percentage of their sales from US markets versus their large cap brethren in the S&P 500. In the past this could have been a drag on after-tax earnings, as these domestically focused companies weren’t able to utilize the strategy of domiciling entities in tax-advantaged countries (like Ireland where the tax rate can be as low as 6.25%).

Now the tables have turned. Russell 2000 constituents realize an effective tax rate of close to 32% versus 26% for S&P 500 constituents, meaning any significant domestic corporate tax rate reduction could disproportionately benefit these smaller companies.

Second, protectionist policies could favor small cap companies. While it’s difficult to map all of the economic consequences (intended and unintended) from protectionism, the simplest interpretation is that it could do the most harm to companies with the greatest international exposure. It’s not hard to imagine how a trade war would be detrimental to a U.S. company’s overseas revenue, and that’s where small cap stocks have the advantage.

Companies in the Russell 2000 generate less than 20% of their revenue from outside of the U.S. In comparison, S&P 500 companies generate more than a third of their revenue from international markets. Not only are small caps less likely to feel the pain if President Trump and Congress implement protectionist policies, but also their supplier base is also more domestic, and therefore less exposed to possible supply shocks.

Third, Trump has discussed the idea of a one-time “tax holiday” which would allow U.S. companies to repatriate overseas profits at a tax rate of 10%. Currently, $2.6 trillion in earnings sit stranded overseas (the majority from large multinational corporations). Though a tax holiday could benefit shareholders of these larger companies, benefits could be even greater to small-to-midcap shareholders. This is because the M&A market domestically could heat up. Companies can invest the cash in their business, return capital to shareholders via a dividend, purchase stock, or purchase a company.

While some companies could certainly choose to return cash to shareholders (as they have for the past eight years), many more, buoyed by the new business and regulatory environment, could also pursue M&A. It’s likely that we will see M&A premiums (and in turn valuations) increase for small cap companies as large corporations rush to put their capital to work.

In these uncertain times, the policies of the Trump administration going forward will likely cause U.S. small cap stocks to outperform large cap stocks. That’s where I want my portfolio invested.

James Leo is an independent financial analyst based in New York.