Snowden May Return to U.S. as “Gift” from Russia, Report Says 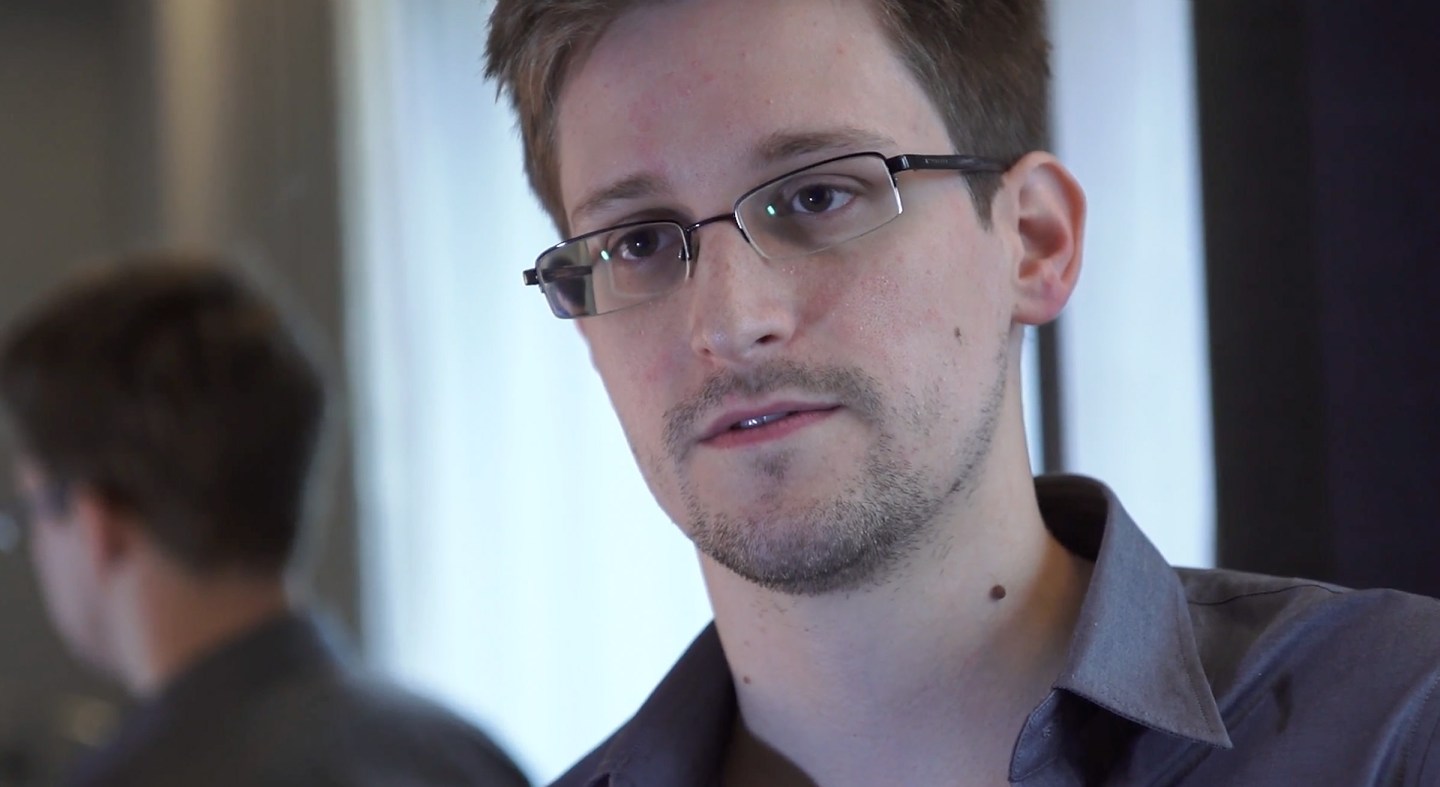 Edward Snowden, the former NSA contractor who published explosive details about U.S. intelligence activities, has lived in exile in Moscow since 2013. Now, he could be sent home to face espionage charges.

According to NBC News, U.S. intelligence sources have obtained information that says Russia may extradite Snowden as a “gift” to win favor with new President Donald Trump. The President has in the past described Snowden as a “traitor” who should be executed.

Snowden’s lawyer says he has no knowledge of such a plan to send his client to the U.S.

The NBC report cites two sources in the U.S. intelligence community who suggest the Snowden proposal is recent, and that it’s one of several options Russia is considering:

A senior U.S. official who has analyzed a series of highly sensitive intelligence reports detailing Russian deliberations and who says a Snowden handover is one of various ploys to “curry favor” with Trump. A second source in the intelligence community confirms the intelligence about the Russian conversations and notes it has been gathered since the inauguration.

If the report is accurate, and if Snowden is extradited, the event would be a media sensation. Snowden is viewed as a traitor by many in the intelligence community, but others see him as a whistle-blower who exposed an over-reaching surveillance program that collected Americans’ phone and internet records.

Last year, supporters launched a public relations campaign, bolstered by a sympathetic Oliver Stone movie, to obtain a pardon for Snowden. The campaign failed to persuade President Obama, and has almost no hope under President Trump.

If Russia does extradite Snowden, the charges he faces are serious. After Snowden revealed the surveillance programs in 2013, the Justice Department promptly charged him with theft, and with two accounts under the 1917 Espionage Act. A legal report says those charges could bring thirty years in prison—but they do not carry the death penalty. This would not, however, preclude the U.S. from filing additional charges, including treason, and claiming Snowden’s activities amount to a capital offense.

In response to the report, Snowden took to Twitter to argue the reported extradition plan vindicates his claim that he is not a spy for Russia because “no country trades away spies.”

Finally: irrefutable evidence that I never cooperated with Russian intel. No country trades away spies, as the rest would fear they're next. https://t.co/YONqZ1gYqm

Snowden also tweeted a recent interview with Katie Couric in which he cited his criticism of Russia’s human rights record, and suggested the Russian government sees him as a “liability.”