President Trump Pledges to Negotiate a Lower Cost for His $21.6 Billion Border Wall 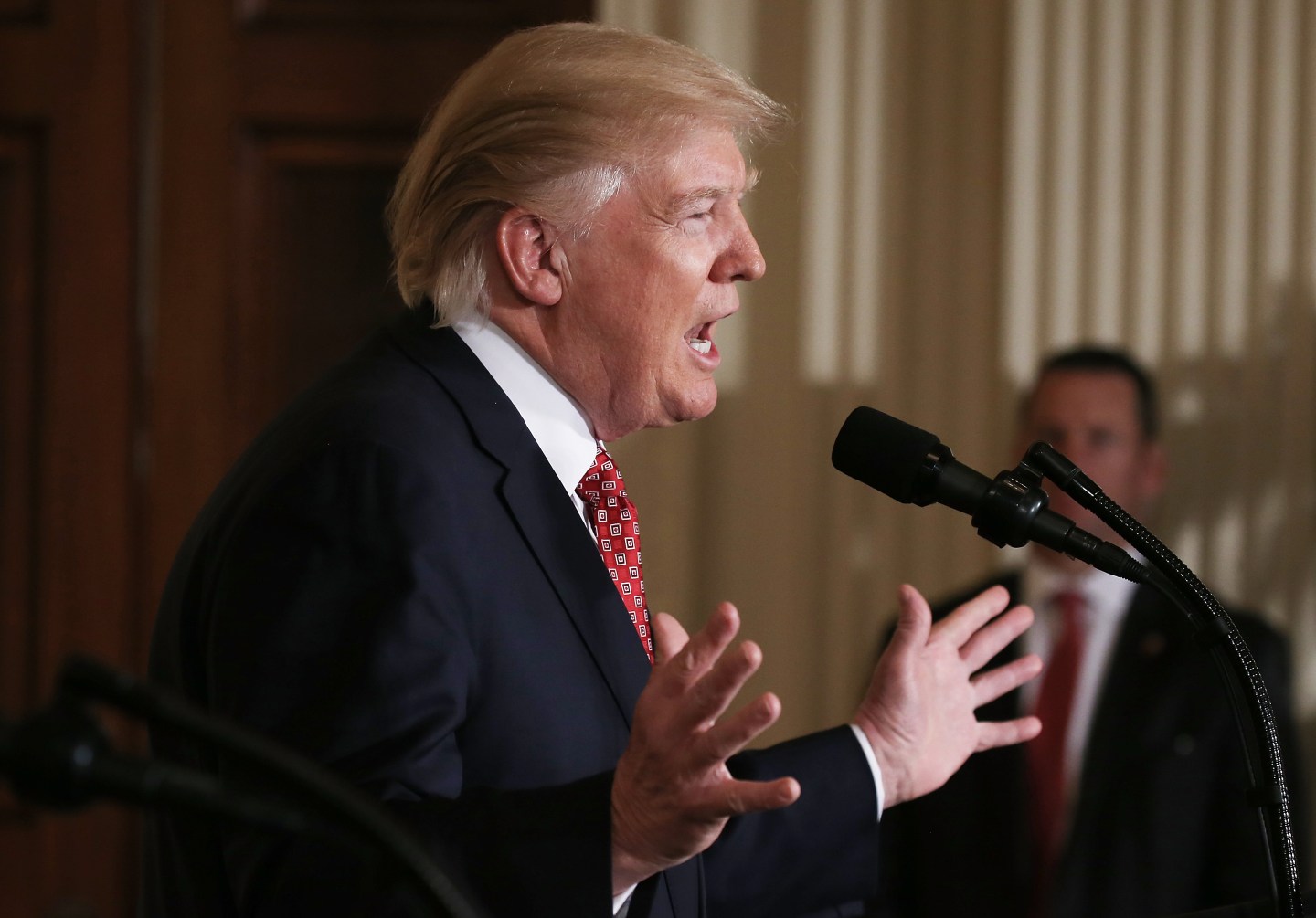 President Donald Trump said Saturday that the estimated $21.6 billion cost of the wall he plans to build along the U.S.-Mexico border will “come way down” once he gets involved in the negotiations.

A U.S. Department of Homeland Security internal report estimated that the border wall will cost as much as $21.6 billion, Reuters reported this week. That figure is much higher than estimates cited by Trump and other Republican leaders, who have said it would cost between $12 billion and $15 billion.

“I am reading that the great border WALL will cost more than the government originally thought, but I have not gotten involved in the… design or negotiations yet. When I do, just like with the F-35 FighterJet or the Air Force One Program, price will come WAY DOWN!” Trump said in tweets on Saturday.

Trump promised throughout his campaign that Mexico would pay for the wall, but Mexican leaders have repeatedly said they will not. Trump’s administration has said they are still considering various options to fund its construction.