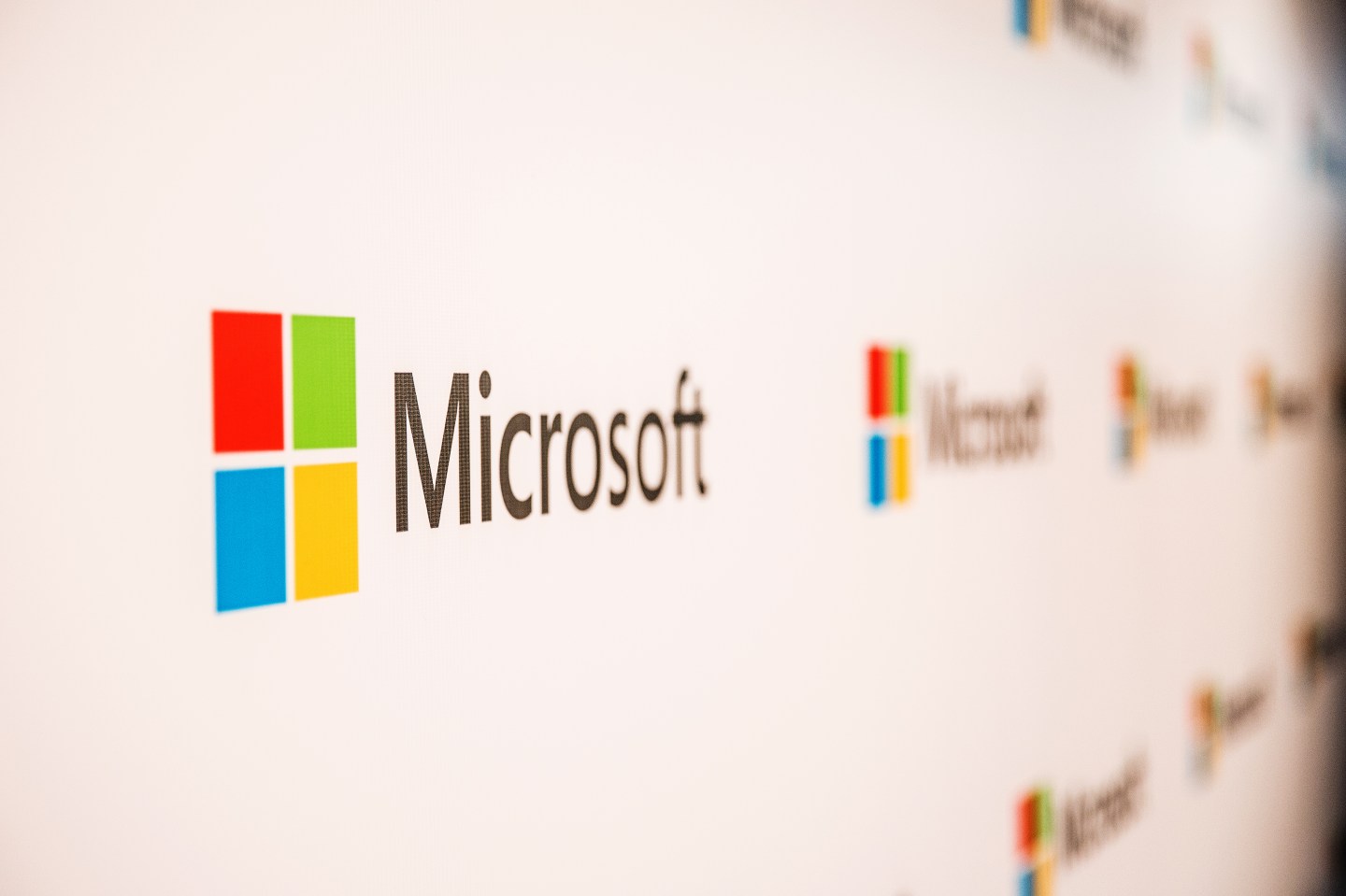 The logo of Microsoft Corp. is displayed at the company's Office and Experience Center in Hong Kong, China, on Friday, March 4, 2016.
Billy H.C. Kwok—Bloomberg/Getty Images

A judge ruled Thursday that Microsoft is allowed to sue the U.S. government over a policy that prevents the tech company from telling its users when their emails are being intercepted.

U.S. District Judge James Robart in Seattle (yes, the same guy who issued a temporary suspension on President Trump’s travel ban) said Microsoft made a credible argument that its right to free speech is violated by the law, Bloomberg reports. While he sided with Microsoft in the free speech argument, he did not agree that government surveillance of emails constitutes an unlawful search and seizure of property.

Robart did not rule on the merits of the case, but his decision means the lawsuit, which Microsoft filed in April, can move forward.