Study: China Will Overtake the U.S. as World’s Largest Economy Before 2030 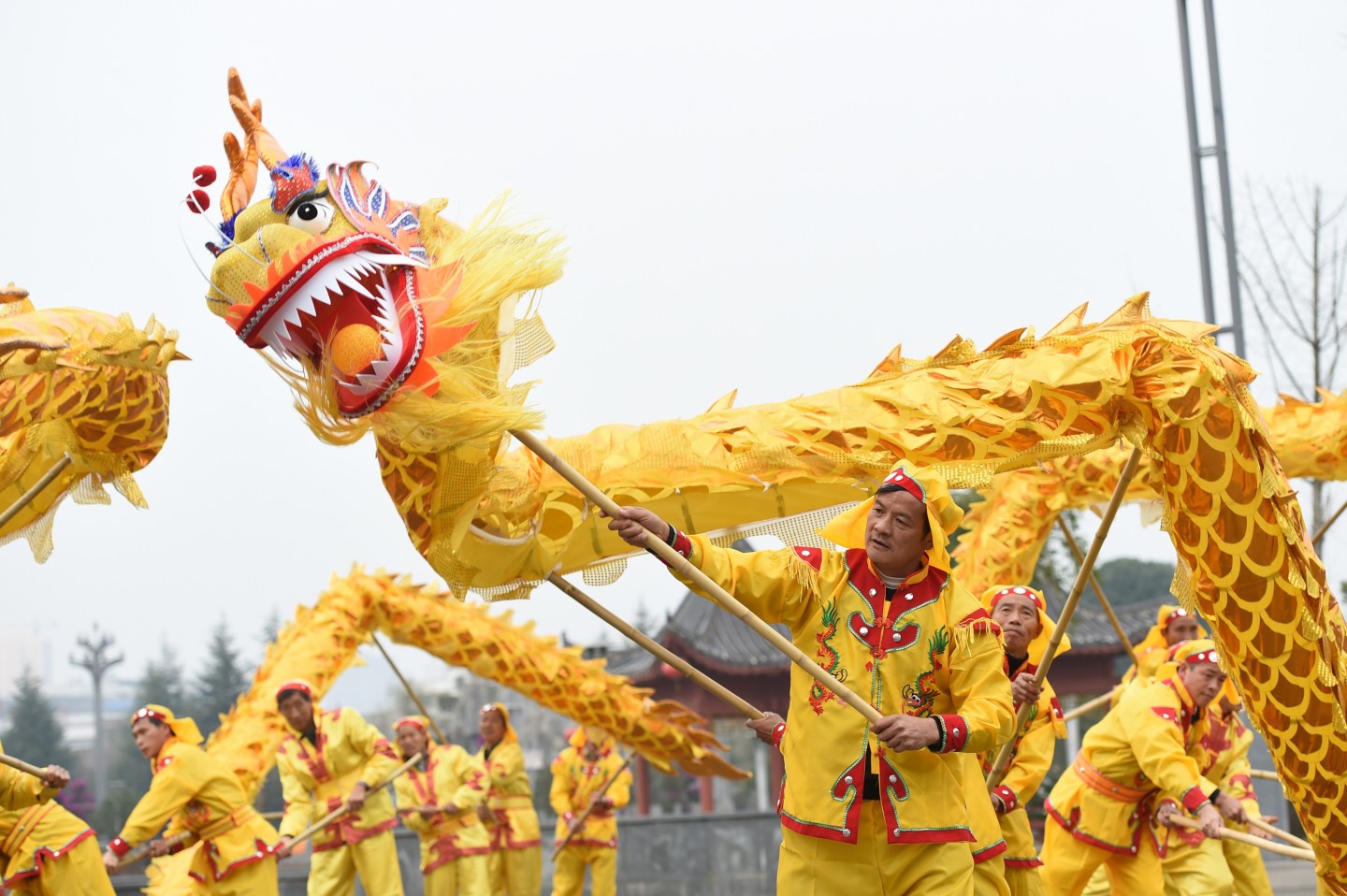 In this time of intense angst about America’s greatness (or, as some argue, loss of it), weak economic growth, and perhaps waning U.S. influence in the world, here’s a perspective you won’t hear much: America’s economy will not be the world’s largest for much longer, and that’s something for Americans to be proud of.

In yesterday’s note I fleetingly mentioned a new study by PriceWaterhouse Coopers forecasting that China’s economy will be bigger than America’s before 2030 (maybe well before then) and India’s will also be bigger before 2050. The U.S. will rank third, and in fourth place, the researchers speculated, could be Indonesia.

China, India, the U.S., Indonesia—do you notice anything about that list? Tomorrow’s ranking of countries by GDP is today’s ranking by population.

That fact tells us something important. GDP, after all, is just population times productivity. The U.S. has long been the No. 1 economy with the No. 3 population because the productivity of our labor and capital has been so enormously greater than productivity in China or India. What’s happening, simple yet profound, is that other countries are catching up to our productivity. China and India still have a very long way to go, but obviously they needn’t match us to exceed our GDP; with populations over four times ours, they only need to achieve one-quarter of our productivity. That’s what they’re in the process of doing.

Why should we Americans be proud of that? Because this is what we wanted, and we were right to want it. In 1950, the year after Mao’s communist revolution, China’s economy was actually 49% bigger than Japan’s. But by 1977, the year before Deng Xiaoping famously released China from doctrinaire communism, Japan’s economy had rocketed ahead to be 63% bigger than China’s withering economy. U.S. policy under administrations of both parties had consistently been to encourage China to liberalize its economy. We figured it would be good for us, and it has been. It has also been stunningly good for the Chinese people, 800 million of whom, according to the World Bank, have been lifted out of poverty by China’s market-based reforms.

India’s economy was being strangled by socialism until a crisis forced it to open up in 1991, again with U.S. encouragement, and again, hundreds of millions of the country’s poorest have benefited, according to the World Bank.

Of course U.S. policy was not the only factor or the main factor in the transformation of these economies. But we tried to help it happen, and it happened. One result is that differences in national productivity are diminishing, so that population and GDP more nearly align, and the world is dramatically less poor.

That trend is unlikely to stop anytime soon, which means we will indeed be No. 3 sooner or later. America will have a hard time celebrating that development. But it’s an inevitable part of the more prosperous world we’ve been working toward for decades.