Ask Yourself These Two Questions About America’s Economic Future 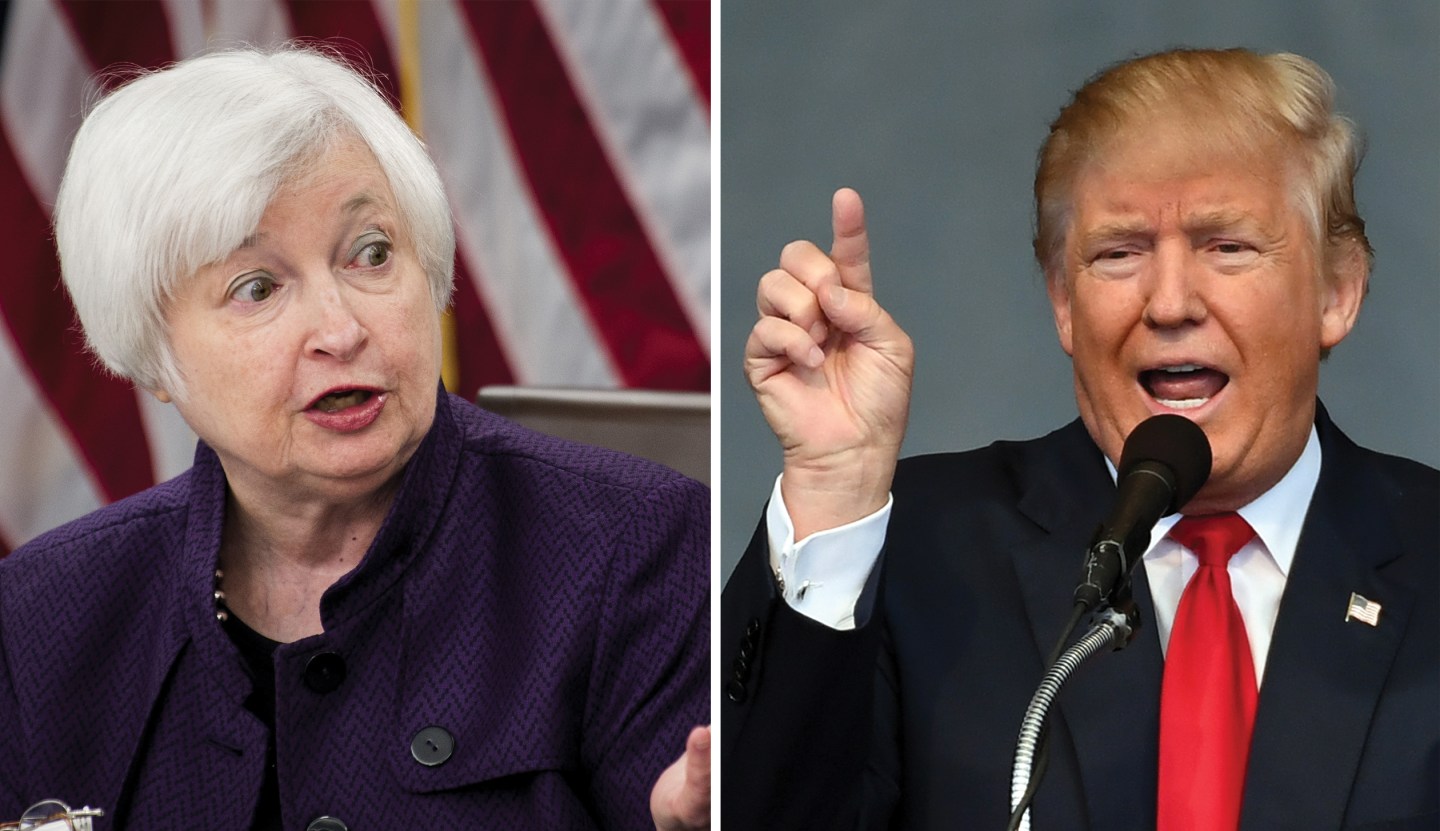 Today’s news environment has ADD. That’s why business leaders must occasionally disconnect from the tweet-powered media whirlwind and think hard about factors that do not make good SNL sketch material but that will deeply influence our future. So today—inspired by new PWC research finding that by 2050 the U.S. economy will be only the world’s third-largest, after China and India—I invite you to figure out what you really believe about the American economy’s future. Ask yourself two short questions. Don’t check the latest forecasts or opinion surveys. Just call upon everything you know and ask yourself what you truly think.

-Is today’s economic stagnation really secular? Former treasury secretary Larry Summers is the chief proponent of the view that much of the global economy is in secular stagnation: long-term slow growth, low interest rates, and below-target inflation. Others vigorously dispute that view, saying the U.S. economy can bounce back if stimulated by lighter regulation and lower taxes. Since the end of World War II, the U.S. economy has grown at an average annual rate of 3.2%, yet we have now gone 11 years without 3% growth for even one year; last year’s growth was only 1.6%.

So has something fundamental changed, creating a low-growth environment as far as the eye can see? Or does the world just need different economic policies? For reference, President Trump intends to lift U.S. economic growth to 4%. The Fed’s forecast for 2017 is about 2%.

-Must interest rates revert to the mean? Ever since the Fed cut the Fed funds rate from 5.2% to almost 0% during the financial crisis—and the 10-year Treasury rate fell from about 5% to less than 2%—we’ve heard stern warnings that rates must eventually return to average levels. When that happens, our world will change. Interest on the federal debt will become massively crippling, retirees will again be able to earn decent yields on reasonably safe investments, and stock prices will plunge, for starters. Yet after nine years, it still isn’t happening. Yes, the yield on the ten-year Treasury has risen—but only up to a measly 2.4%.

So here too, has something fundamental changed? Does a global economy based on information and services simply demand less financial capital than the old industrial economy did? Do high savings rates in the growing economies of China, India, and Africa supply more capital to global markets, just as demand for capital is weakening, making capital a low-cost resource from now on?

One thing that looks surer by the day is that our old models for predicting the future don’t work anymore. That’s why I’m asking you to consult your own deep instincts. It’s not just what you think. Where do you feel the world is going?

When you’ve achieved a fairly comfortable point of view on the two questions, you can turn cable news back on.