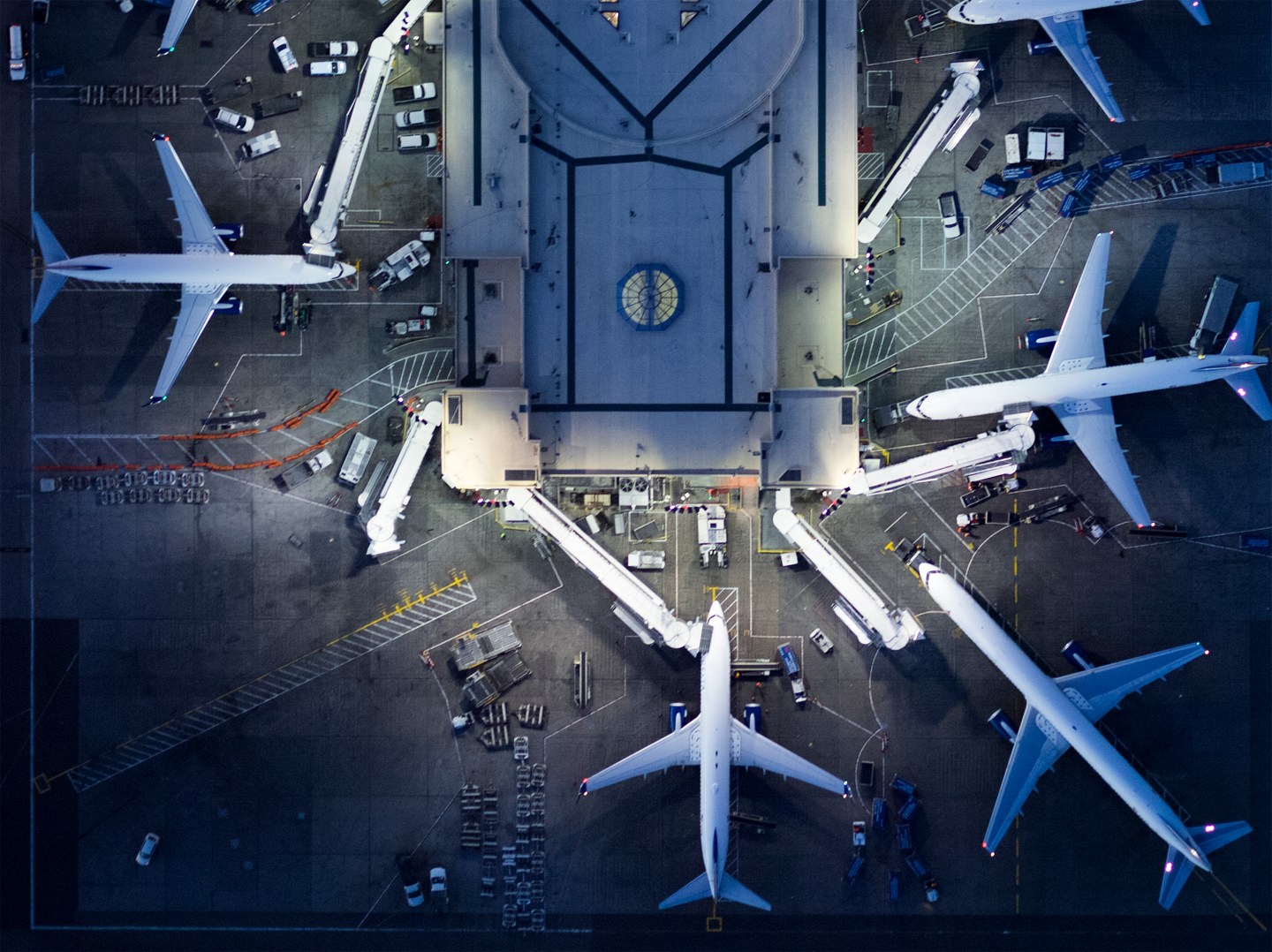 The best and worst performing international airlines have been revealed by the aviation insights company FlightStats.
Photograph by Michael H—Getty Images

U.S. aviation executives will discuss the industry’s aging airports and air traffic control reform when they meet with President Donald Trump on Thursday, sources familiar with the matter told Reuters.

The White House meeting comes at a time of heightened tension within the industry after U.S. carriers raised concerns about ongoing trade agreements with foreign carriers. Trump has vowed to renegotiate or scrap trade deals he sees as unfair between the United States and other countries.

A source told Reuters the airlines expect last month’s executive order barring travel from seven Muslim-majority countries may come up and if so, the carriers in attendance would stress the need for better coordination and planning ahead of announcing such an order instead of having it sprung on them, the source said.

American Airlines Chief Executive Officer Doug Parker, who called Trump’s executive order on travel “divisive,” is unable to attend due to a scheduling conflict with a conference he is hosting, company spokesman Matt Miller said.

Other industry executives have spoken out against the temporary travel ban saying it could hurt the industry and their employees.

During the 2016 election race Trump campaigned on improving U.S. infrastructure, talking about a $1 trillion infrastructure plan over a decade.

Heads of the three largest U.S. passenger carriers—American Airlines Group (AAL), United and Delta (UAL)—have sought to pressure the new administration into denouncing U.S. Open Skies agreements with the three major Middle Eastern carriers, which they accuse of having been unfairly subsidized by their governments.

The three airlines, Qatar, Etihad and Emirates, have denied these claims.

The Trump administration has not yet addressed the U.S. carriers’ competition concerns. Whether the issue is discussed on Thursday will be decided when the executives meet with Trump, White House spokesman Sean Spicer said.

“The president wants to talk about economic growth, job creation,” Spicer said at the daily White House press briefing on Wednesday. He did not say which executives would attend the meeting.

Smaller U.S. carriers JetBlue (JBLU), Atlas Air Wand Hawaiian Holdings, as well as the air cargo unit of FedEx (FDX) have formally banded together behind the Gulf carriers, against their larger competitors.

Also a point of contention is an order signed under departing former President Barack Obama granting flying rights to Norwegian Air International, which U.S. airlines and unions have said will undermine wages and working standards.

Spicer, during the Wednesday press briefing, said “there is a huge economic interest that America has in that deal right now,” citing Norwegian’s use of U.S. workers and Boeinga jets.

“I don’t want to get ahead of the president on that; but just to be clear we’re talking about U.S. jobs both in terms of the people who are serving those planes, and the persons building them,” Spicer said.