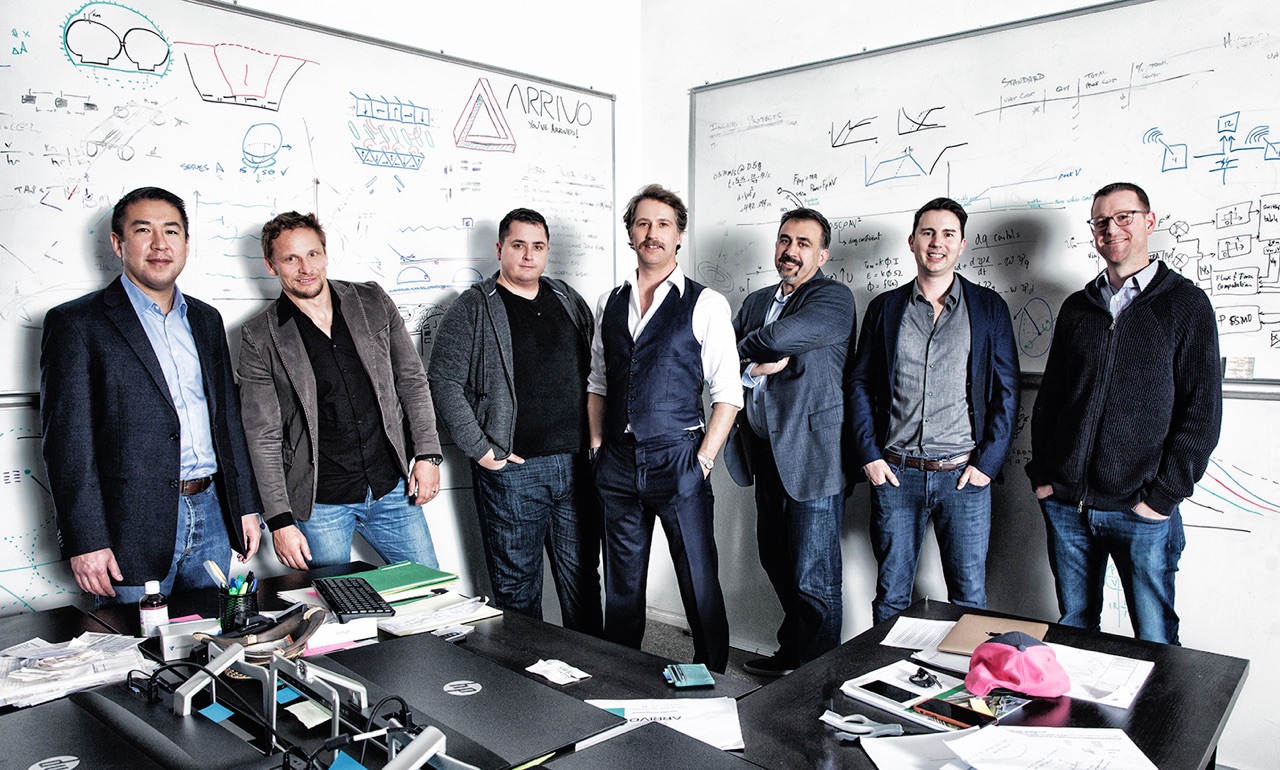 Another startup has joined the race to develop Hyperloop, a futuristic transportation system that theoretically can propel passengers and things at hundreds of miles an hour in small pods.

The new Los Angeles-based startup, called Arrivo, includes some faces that will be familiar to those who have followed the short, yet dramatic history of Hyperloop—a concept originated in a white paper by Tesla and SpaceX CEO Elon Musk in 2013. Co-founders of Arrivo include Brogan BamBrogan, a former SpaceX engineer who sued Hyperloop One and its leadership for breach of contract, defamation, and wrongful termination.

Hyperloop One is also based in Los Angeles.

Brogan, who is CEO of Arrivo, started the company with six other co-founders, all former executives and engineers from Hyperloop One, SpaceX, and AECOM.

The lawsuit, which three other former Hyperloop One employees joined, was settled in November. The defendants named in the suit included Hyperloop co-founder Shervin Pishevar, his brother, Afshin, and CEO Rob Lloyd. The settlement ended a high-profile legal tussle that aired a series of salacious accusations against the company and revealed intense in-fighting.

With the lawsuit resolved, Arrivo’s co-founders are focused on the future.

The short-term future means hiring more engineers—between 70 and 80 by the end of the year—and establishing two test sites, one of which will be in the United States. The company says it expects to have revenue-generating projects operational within three years.

Arrivo says it has “initial funding in place,” but did not reveal how much capital it had secured or the source of financial support.

The company hasn’t provided a lot detail yet about the types of Hyperloop projects it plans to pursue. It isn’t clear if Arrivo will focus first on connecting major cities, for instance, or if it will concentrate on shorter distances.

BamBrogan says there isn’t just one “best” use case for Hyperloop.

“There will be a wide range of products that Arrivo will deliver, but of course we’ll start with the ones that are more manageable and likely cargo in the early term,” BamBrogan tells Fortune.

Of course, there are some applications that might prove too costly. For example, flying from New York to Los Angeles would likely be cheaper than trying to build a Hyperloop route between the two cities, noted Knut Sauer, a co-founder who was formerly vice president of business development at Hyperloop One and once led Siemens’ think tank on Urban Mobility and its consulting group on transportation infrastructure.

The company is really focused on network solutions for urban and inter-urban settings, Sauer said.

“That’s really the space that Arrivo wants to play in,” he said.

There are no functioning Hyperloops anywhere in the world. Hyperloop One and now Arrivo are not the only organizations pursuing the technology. Hyperloop Transportation Technologies, which is a crowdsourced effort, signed of an agreement in January with the city of Toulouse, France to open a facility for the development and testing of Hyperloop-related technologies.

A competition sponsored by SpaceX prompted a number of universities to pursue the experimental transit technology. In January, teams from around the world spent the weekend racing their prototype Hyperloop pods near SpaceX headquarters in Hawthorne, California.