Private Equity Pros Are Confident in Themselves. The U.S. Government? Not So Much 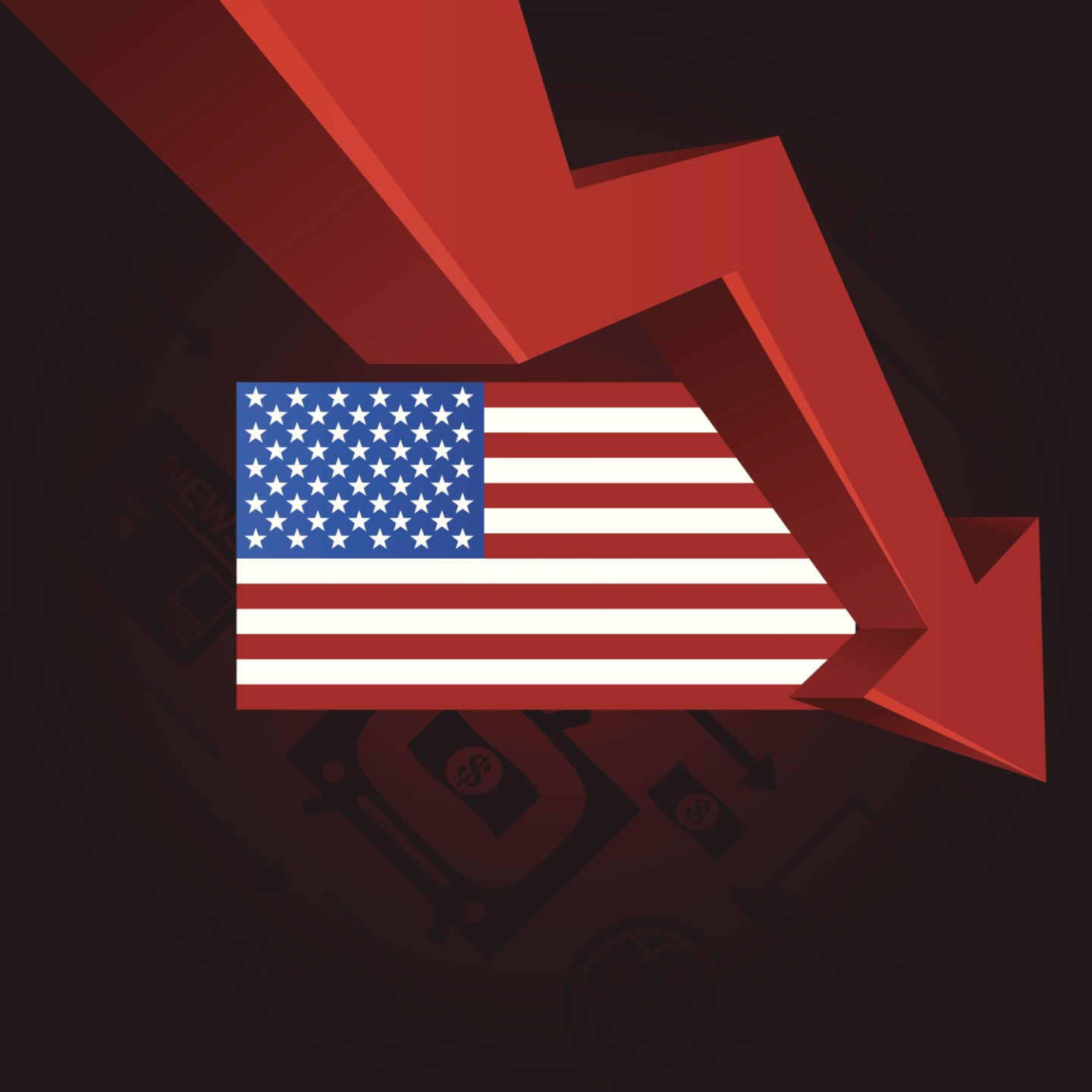 Earlier this year, more than than 500 Term Sheet readers took a survey from Semaphore, a business consulting firm, about confidence in 2017. (Around 30% of survey-takers were from the private equity, 26% from venture capital, with the rest coming from bankers, LPs, operating execs and third party vendors). The results are in (find them here) and here is the short version: PE and VC pros are confident in themselves, their businesses, their bosses, and their money, and they have little confidence in most aspects of our government. Here’s the breakdown of how much confidence the respondents had on….

…Their own business: Very. 83% of readers are confident.

…Their industry: Mostly. 64% are confient.

…Their competitors: Mostly. 59% are confident.

…The international economy: Not so much. Just 21% are confident.

…Congress: Not so much. 21% are confident in Congress.

…Speaker Ryan and Senate Majority Leader Mitch McConnell: Not so much. 25% are confident in Ryan; 33% for McConnell.

Lastly, a few predictions: The majority of respondents (57%) expect personal income tax rates to drop this year, and even more (70%) expect lower corporate income taxes. And not many of you are preparing to say goodbye to carried interest. Only 22% expect favorable carried interest tax treatment to be eliminated this year. Carry on.