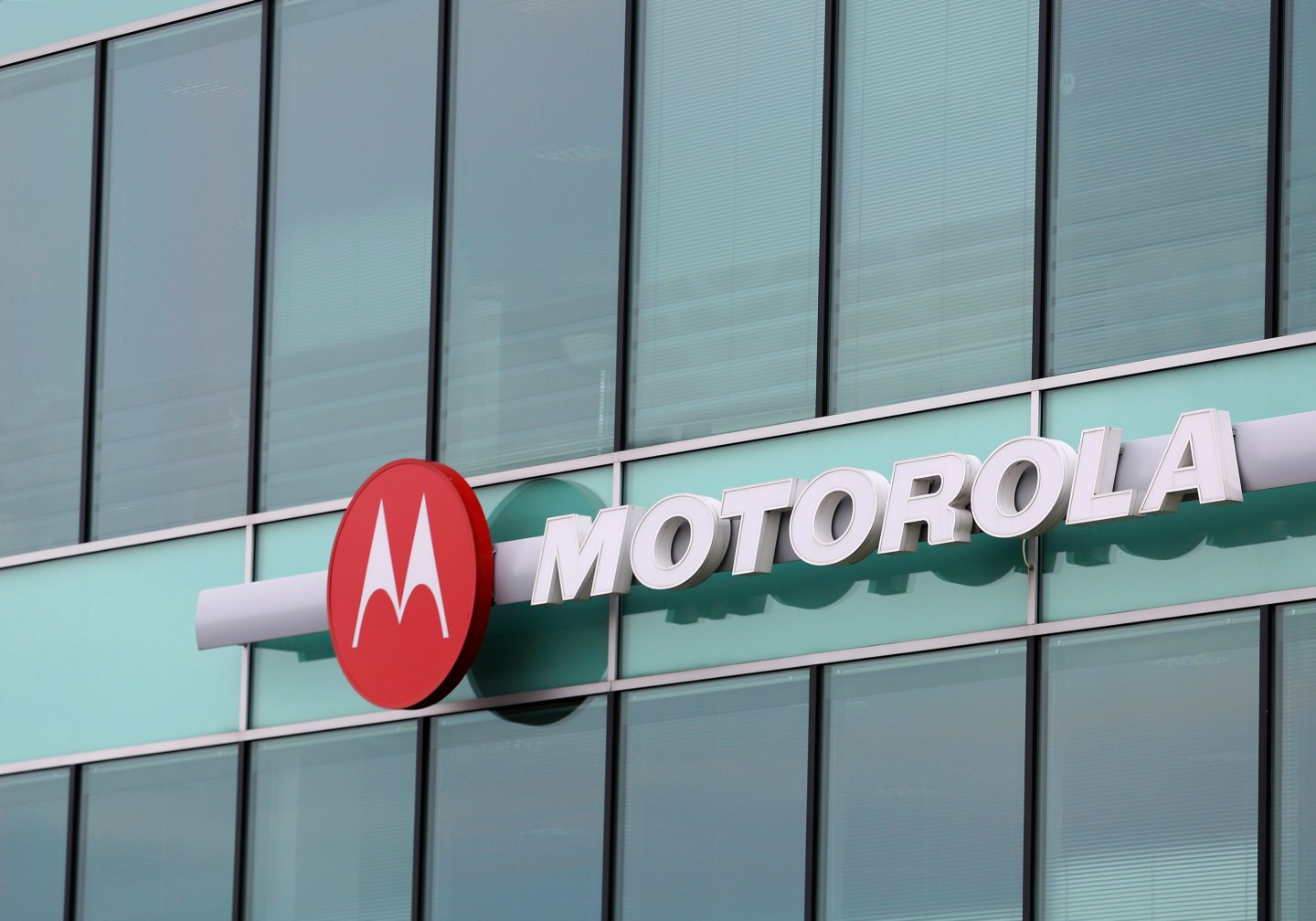 Citron Research’s Andrew Left has a new trade strategy: direct President Donald Trump’s attention to the companies that are ripping the government off.

The short seller who helped bring down Valeant took aim at telecom company Motorola Solutions in a Tuesday note, writing that the Trump administration could crack down on the high prices the firm quotes for U.S. police, fire, and sheriff’s departments.

According to Left, U.S. law enforcement agencies pay five times the prices Motorola offers EU nations for items such as radios. As a result, he claimed that Motorola derives nearly 77% of its profits from the U.S.

“What would President Trump think?” Left began his note—a question that appeared to send Motorola shares down 5.4% in trading Tuesday.

On inauguration day, Left released a note taking aim at airplane parts company TransDigm. He expected Trump to crack down on prices in the sector, asking the President directly if he knew why “Air Trump”‘s replacement parts were so pricey. And before that, Left directly Tweeted at Trump over one of his other shorts, Express Scripts.

Left’s latest note comes as Trump criticizes companies for overcharging the government, including Boeing and Lockheed Martin. And during Trump’s presidential campaign, he said the U.S. was “going out to bid in virtually every facet of our government. We are going to save a fortune.”

When Fortune asked Left if he was trying to direct Trump’s attention to his shorts, TransDigm and Motorola, he said he was simply reading and reacting to market changes.

“If he takes notice, then great!” Left said. “All you need is someone to send a link to someone else.”

Left added that he’s also “trying to be informative and entertaining” by calling on Trump to take notice of his notes.

Motorola, on the other hand, refutes the note’s claims.

“Citron has made numerous false and misleading statements and we strongly disagree with the assertions made by this short-seller,” a representative with Motorola wrote in an emailed statement to Fortune. “Of note, Citron’s comparisons to products and price points in Europe and other locations are baseless, as different countries have different standards and require different technologies. We sell radios at all price points in each region.”