Military’s Latest Order For F-35 Jets Is Cheaper, With Or Without Trump’s Complaints 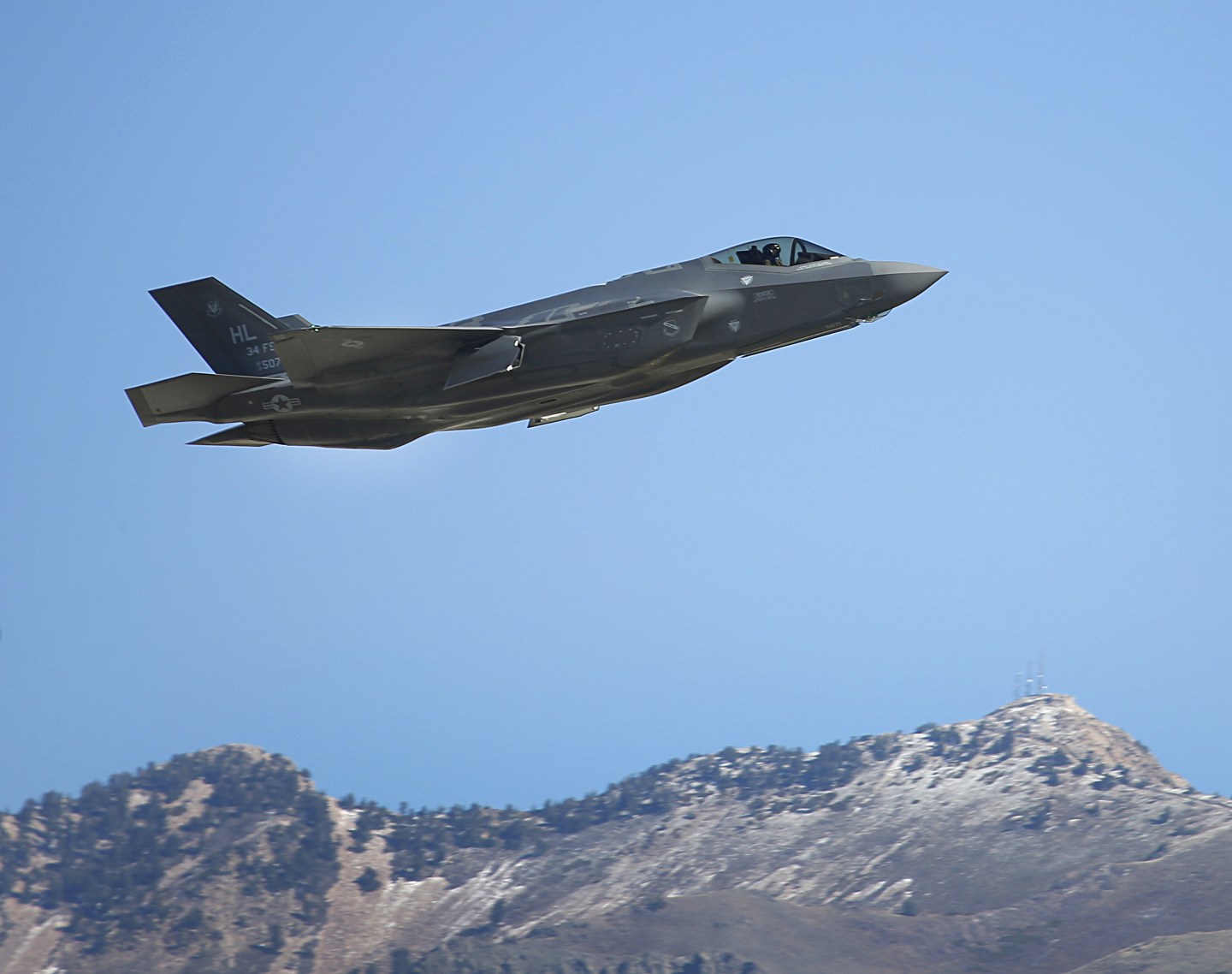 The Department of Defense and Lockheed Martin announced on Friday an agreement worth about $8.5 billion for 90 F-35 jets, the lowest price to date for the Pentagon’s most expensive program.

The deal for the tenth lot of the stealthy fighter aircraft brings the price per jet to below $95 million for the first time, compared to $102 million in the previous batch, a savings of $728 million.

This is more than the $600 million that U.S. President Donald Trump claimed on Monday he had been able to shave off from the F-35 program, which he had described as “out of control” in December.

Lockheed Martin said in a statement that “President Trump’s personal involvement in the F-35 program accelerated the negotiations and sharpened our focus on driving down the price.”

The price per jet has been steadily declining as production ramps up, and defense analysts have said the discount hailed by Trump was in line with what had been flagged by Lockheed and Pentagon officials for months.

“The increase in the number of aircraft in this agreement enables us to reduce costs by taking advantage of economies of scale and production efficiencies,” Lockheed said.

Lockheed, the prime contractor, and its partners including Northrop Grumman, United Technologies’s Pratt & Whitney and BAE Systems have been working on building a more cost-effective supply chain to fuel the production line in Fort Worth, Texas.

Air Force Lieutenant General Chris Bogdan, who runs the F-35 program for the Pentagon, said on Dec. 19 the cost per plane should decrease about “6 to 7 percent” for the latest contract.

Friday’s announcement said the cost of the F-35 A conventional takeoff and landing version of the jet had dropped 7.3% since the previous order.

Lockheed and its main partners have been developing and building F-35s for the U.S. military and 10 allies.

The F-35 comes in three configurations, the A-model for the U.S. Air Force and U.S. allies; a F-35 B-model which can handle short takeoffs and vertical landings for the Marine Corps and the British navy; and carrier-variant F-35C jets for the U.S. Navy.

The U.S. Defense Department expects to spend $391 billion in the coming decades to develop and buy 2,443 of the supersonic warplanes.