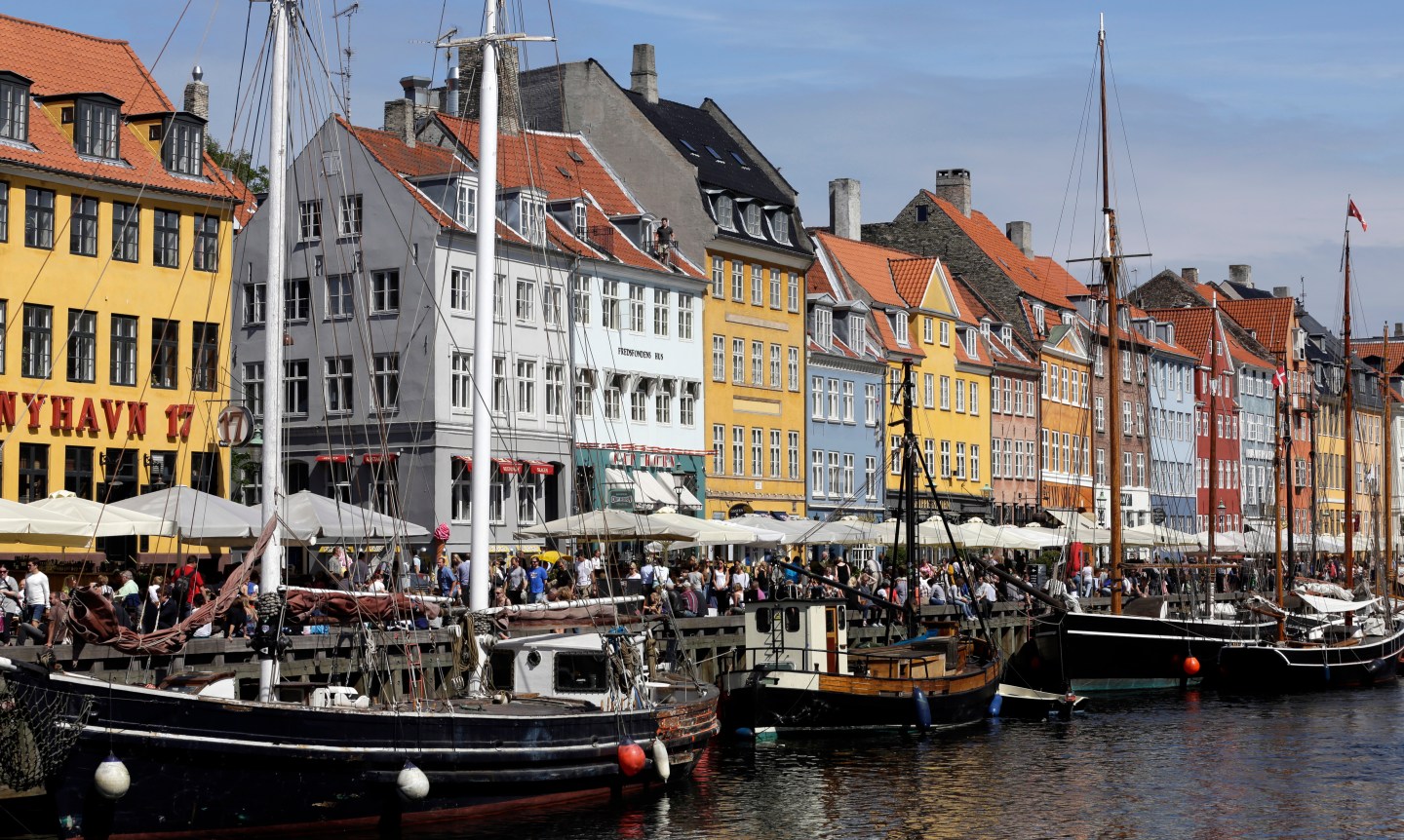 Technology companies have become so powerful that countries are beginning to treat them like they are actual nation states.

Denmark recently said that it would appoint a new digital ambassador to work with some of the world’s biggest tech companies, like Microsoft (MSFT), Apple (AAPL), and Google (GOOG). The Scandinavian country said at the time that these companies have just as much of an influence and impact on the nation as other countries, according to Foreign Policy Magazine.

So far, Denmark hasn’t said much about the specific duties of the digital ambassador—dubbed the Silicon Valley ambassador by some— or who it would appoint to the role. The general idea is that the ambassador will “establish and prioritize comprehensive relations” between tech companies and Denmark, according to a Washington Post interview with Danish foreign minister Anders Samuelsen that was published on Saturday.

Samuelsen told the newspaper that the ambassador role is “definitely not going to be symbolic,” and that it is intended for Denmark to have some sort of influencing on the agendas of big tech companies.

“The fact is that artificial intelligence, machine learning, big data, the Internet of things, driverless cars and all these things that these companies are working with and that the world has to deal with, are part of our daily life in Denmark,” said Samuelsen.

He cited recent deals involving Facebook (FB) and Apple to build giant data centers in Denmark as examples of the types of job-creating projects that he wants the ambassador to focus on. A recently announced Facebook data center in the Danish city of Odense, for example, could provide 150 jobs in Denmark when it comes online, a Facebook executive said in January.

Samuelsen also hinted that the ambassador would likely talk to technology companies about privacy issues and how they collect, store, and share their customer data. The foreign minister said that companies like Facebook and Google have created over half of the world’s data over the past two years, which has put Denmark “in a situation where we have to ask big questions about individual’s privacy and the situation for states.”