Micron’s CEO Is Retiring After 30 Years at the Company 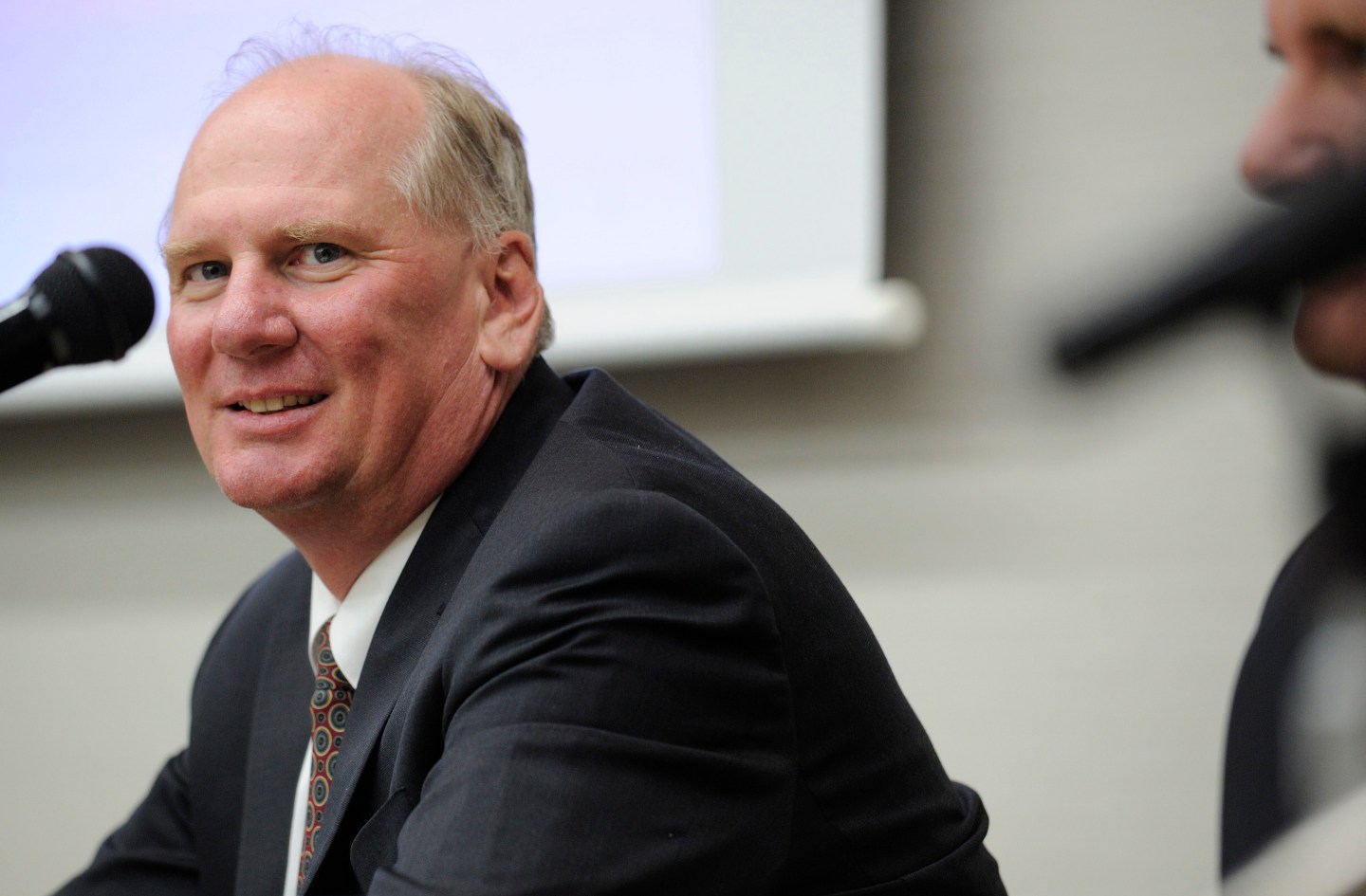 Durcan, a 30-year Micron veteran, will continue to lead the company during its search for a replacement.

Micron’s (MU) board has formed a special committee to oversee the succession process but has not established a timeframe for it.

Durcan was appointed as CEO in 2012 after long-time Chairman and CEO Steve Appleton was killed in a plane crash.

“Mark Durcan recently discussed with the board his desire to retire from Micron when the time and conditions were right for the company,” board Chairman Robert Switz said in a statement on Thursday.

Durcan, who served as chief technology officer before becoming its chief operating officer in 2007, has aided the company’s acquisitions of Elpida in 2012 and Toshiba’s DRAM business in 2001.

Up to Wednesday’s close of $24.75, Micron’s shares had more than tripled under Durcan’s leadership.