The ACLU Raised $10 Million Since Saturday 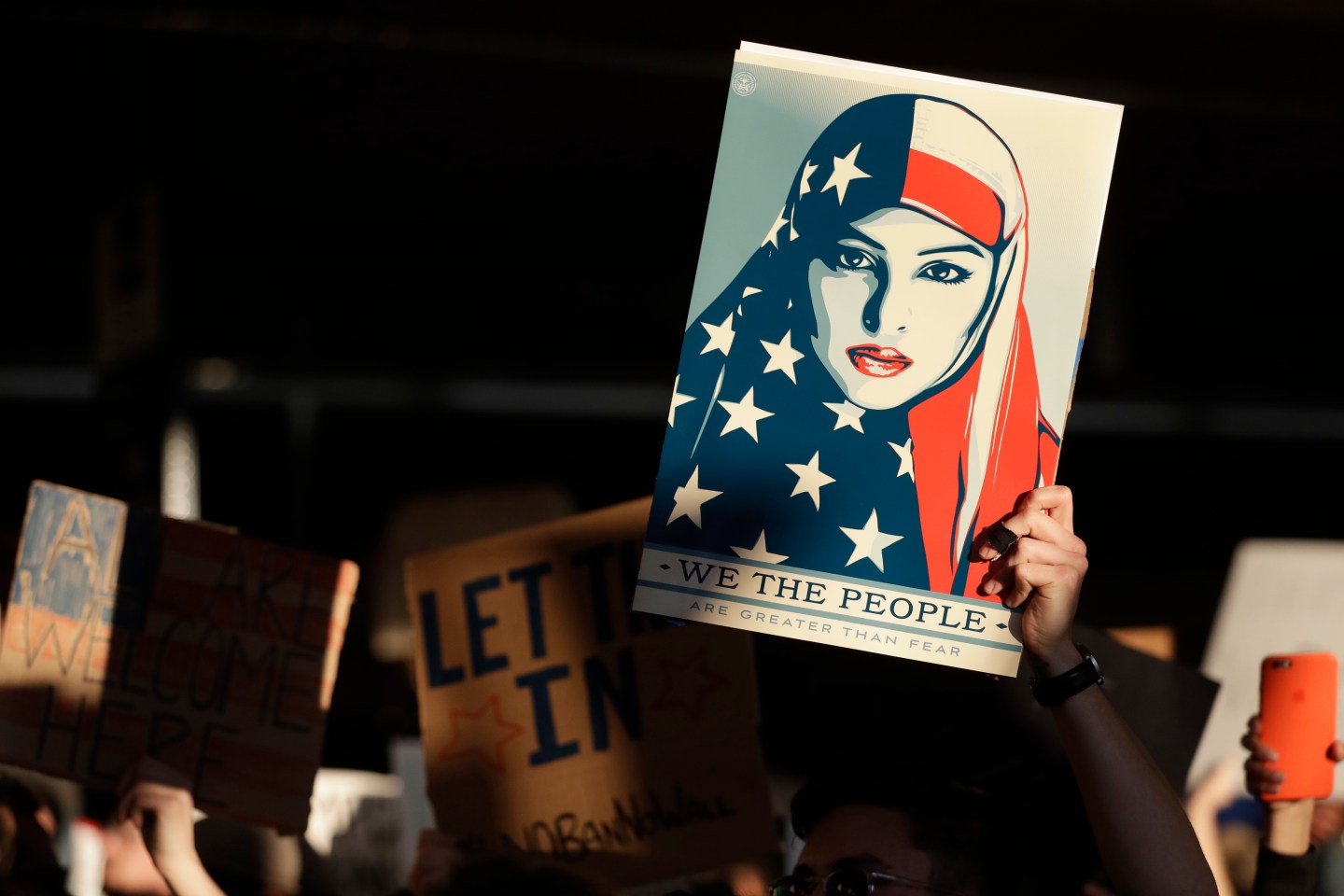 That’s according to Anthony Romero, the executive director of the civil liberties group. Romero told Yahoo News that in addition to the $10 million, more than 150,000 new members have joined the organization.

“I’ve never seen anything like this,” Romero first told Yahoo News. “People are fired up and want to be engaged. What we’ve seen is an unprecedented public reaction to the challenges of the Trump administration.”