3 Ways You May Be Holding Yourself Back From Success 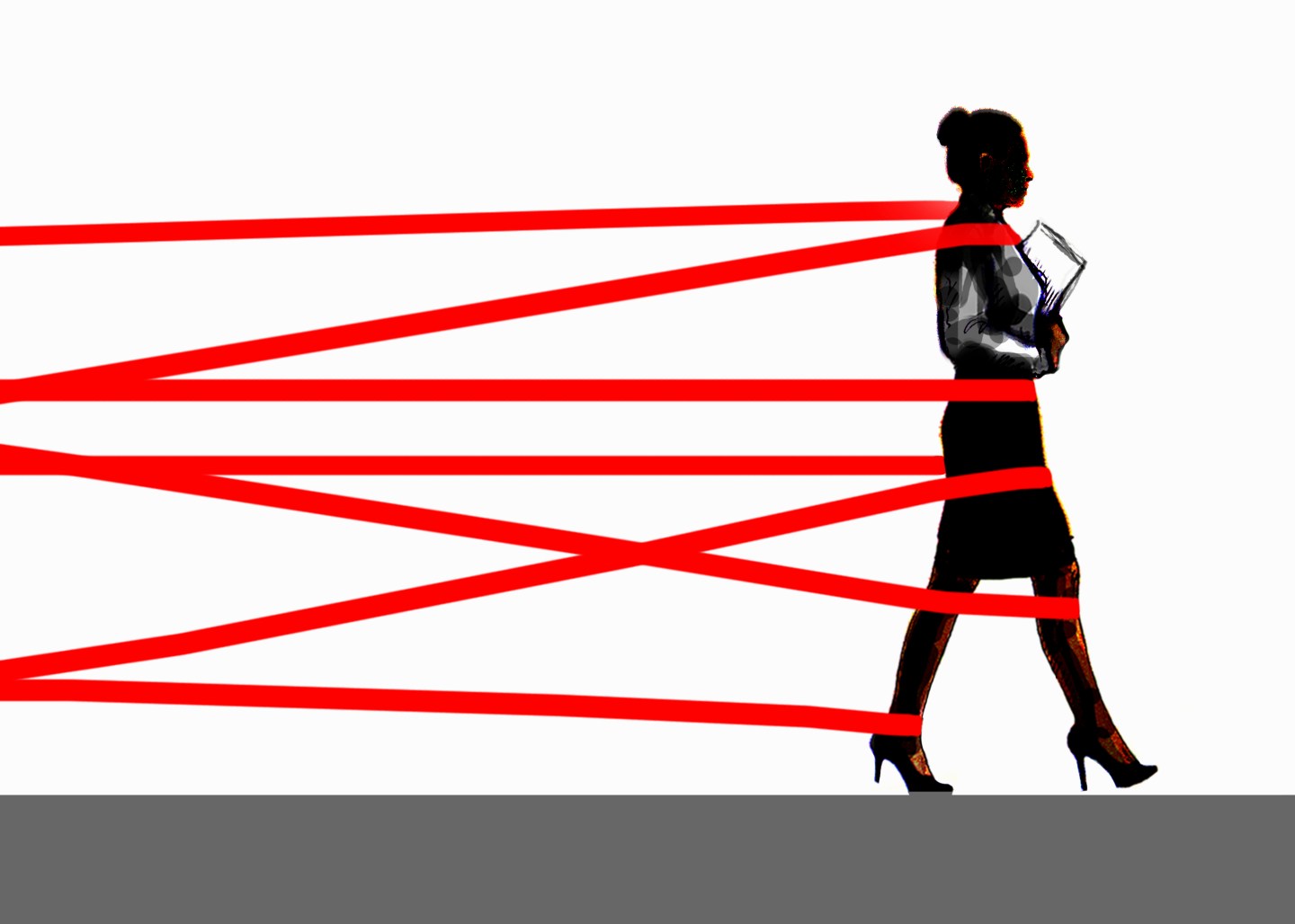 The MPW Insiders Network is an online community where the biggest names in business and beyond answer timely career and leadership questions. Today’s answer for, “What’s the biggest hurdle you’ve had to overcome in your career?” is written by Sally Blount, dean of Kellogg School of Management at Northwestern University.

The only way to advance in a career—that is, to advance in the influence and impact you have on others—is to become someone whom others respect and with whom they want to work. For me, the biggest hurdle I had to overcome professionally was, quite honestly, me. During my thirties and early forties, I had to rewire some of my basic programming. I had to change how I tended to think and behave at work. Even now, I still find that self-awareness is key.

As I reflect, there were three particularly important lessons along my path to greater impact:

Learning to welcome negative feedback
As a middle daughter and “good girl” who grew up in the 1970s, I thought that if I worked hard enough, I could be perfect. And, for some reason, I thought that perfection was the goal. I did pretty well in high school and college, so I was able to maintain the illusion for a while. But when constructive feedback started coming in my twenties—during my first job and early marriage—it felt excruciating. No matter how well intentioned, I often became defensive and made excuses.

Then, in my late thirties and early forties, I went through some humbling experiences and realized that “perfect” wasn’t possible and wasn’t the point. (Divorce and raising teenagers will do that for you.) I’m not wishing tough times on anyone, but the long-term outcome was actually good for me. I had no choice but to confront and accept that I had made mistakes, some big ones, even though my intentions were usually good. Once I finally did that, I shed my defensiveness and became comfortable with being flawed. I learned that perfectionism isn’t what good relationships are about.

To be clear: I didn’t lose my desire to try to be better. I simply began to embrace feedback. So today, as I continue my journey—to be more effective at work and to be a better partner, mother, leader, and friend—I actually seek out feedback, as I’ve learned that the only way to grow is to know where you are falling short.

See also: What Leaving the Marines for Wall Street Taught Me About Success

Learning the limits of big titles
People sometimes make the mistake of thinking that success is all about having the right title. While that may be nice, my experience suggests that success is the outcome of good work, not the cause. Further, big titles and high-visibility jobs are not always what they seem. So the second important lesson is that success comes when you make a positive difference in every room that you are invited into, regardless of your title. If you contribute, you’ll get more invitations, you’ll get respect, and you’ll have impact. And in the long run, positive impact, not your title, is the goal.

This lesson began for me during my first deanship at NYU, where I was a “low status” dean. I didn’t have as big a budget or span of control as other NYU deans. Yet I often got invited into rooms in which I was able to make an important difference. Because I was seen as someone who was low-ego and a strong facilitator, and because my low-status role wasn’t threatening to other deans, I was able to be an agent for the provost and president in moving key conversations behind the scenes. Indeed, at NYU, my “low status” actually helped me be “high impact.”

Getting comfortable not being me
Being effective requires a high degree of self-awareness and self-actualization. Indeed, some leadership gurus argue that these are the key determinants for becoming a great leader. The challenge, in my mind, is how you express that growing awareness of your true self in the presence of others.

For many years, I felt muted at work. I was surrounded by men, and often got the sense I was too female, too vibrant, and too emotional. I frequently picked up the vibe that I had to dial down my personality in order to fit in. There were days when the constant self-editing felt overwhelming. But over time, as I got more comfortable with myself (both my strengths and my weaknesses), I was able to focus more externally. And I found that I was most effective when I thought less about me and more about how I could help others. The truer you become in being you, the less you and your personality need to enter the room.

Effective, seasoned leaders know that their interactions are about the people with whom they are interacting. As a result, these leaders stay vigilant and self-aware. They monitor their self-expression, learning how to turn up and down their personalities to the extent that it is helpful to the group and the tenor in the room. A strong leader can bring a 500-person audience alive with a heartfelt personal story that inspires customer responsiveness or hard work, and they can fade into the background in a 12-person conference room as others engage in problem-solving. The key is that their personality becomes a tool to be used with precision, not a pressing need that must get expression.