What Leaving the Marines for Wall Street Taught Me About Success 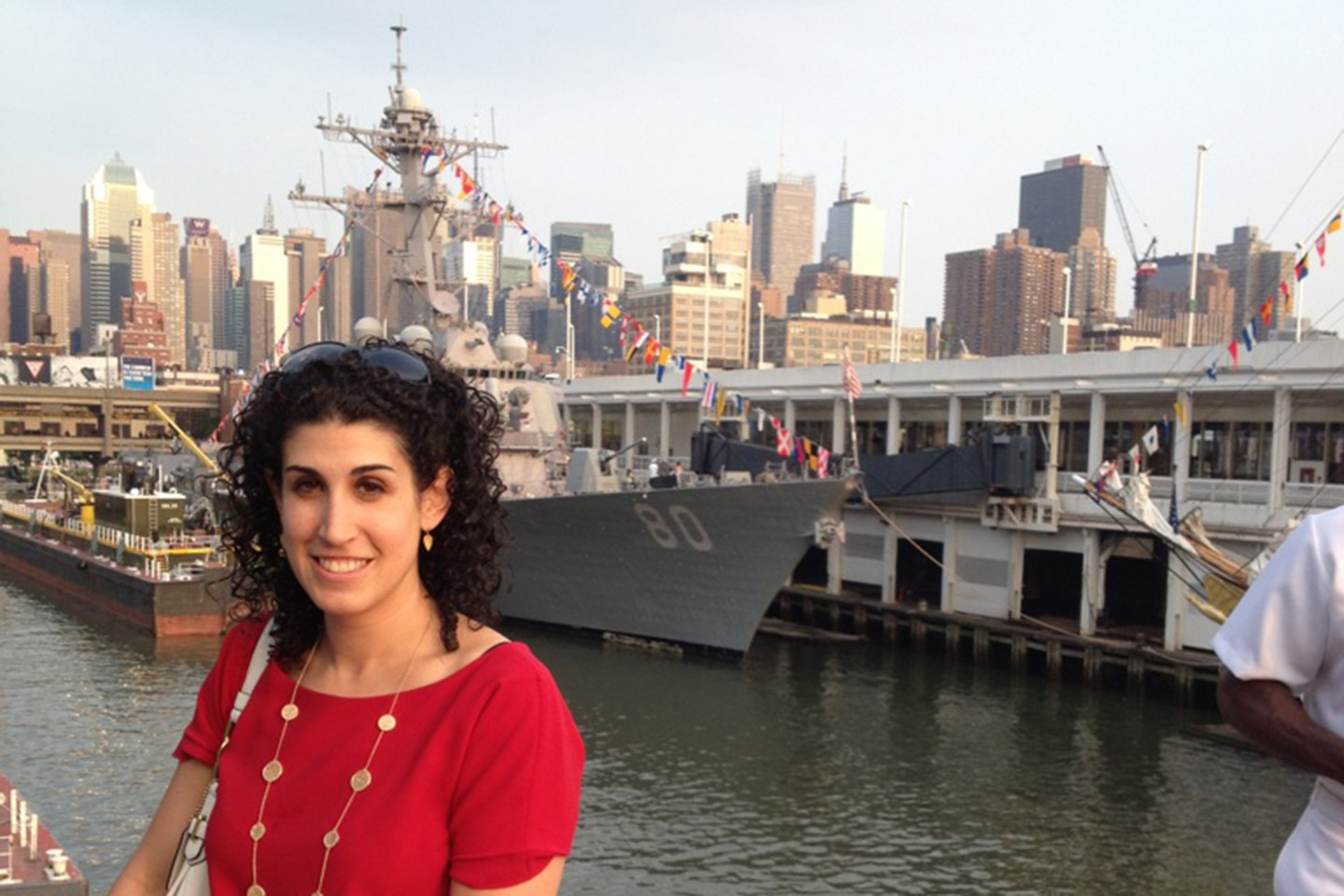 The MPW Insiders Network is an online community where the biggest names in business and beyond answer timely career and leadership questions. Today’s answer for, “What’s the biggest hurdle you’ve had to overcome in your career?” is written by Lenore Karafa, partner at McChrystal Group.

Looking back at some of the biggest hurdles in my career, I can say without question that the solution to each was in adjusting my own perspective. Through several career transitions, I began to perceive struggles and changes less as personal failures and more as opportunities to learn and grow. Here are a few things to keep in mind as you navigate the challenges that come with advancing your career:

Choose a path that challenges you
After graduating high school as a self-described nerd, I turned down other college offers and entered the United States Naval Academy. Of the 1,000 freshmen that began in 1996, only about 12% were women. I recognized that I wasn’t following the easiest path, but knew it was an opportunity for tremendous growth. Upon graduation, I joined the Marine Corps, knowing that it would push me beyond my limits mentally and physically. During my seven years as a Marine, I gained confidence in myself while performing in harm’s way and confronting my fears head-on. I learned to take care of a team, and developed the skills and capabilities I needed to be the leader I wanted to be.

See also: The Common Challenge Every Leader Should Aim to Overcome at Work

If you can’t change your environment, it’s time to change course
I knew it was time to move on from the Marine Corps when I encountered an insurmountable institutional roadblock—a Marine Corps that was not ready to change. Despite having the best team for a mission, I was not allowed to execute because of my gender. I struggled with viewing my inability to change the institution as a personal failure, but ultimately knew it was time to move on to the next challenge. So I pursued a Wharton MBA, which provided two years to transition from the military and a tremendous opportunity for personal and professional growth.

Don’t be afraid to restart at the bottom
After leaving the Marine Corps, I embarked on a fledgling career on Wall Street—which meant starting from the bottom (again). But I drew strength and perspective from my time in the Marine Corps during my toughest days at the bank. I embraced long hours, a demanding boss, and intellectual challenge by reminding myself that at least I wasn’t getting shot at. I had the opportunity to develop strong technical skills and gained an understanding of financial markets. But when I came to find my boss’s morals and values were not aligned with my own and she was not leaving her job—I knew it was time to leave mine.

Seek a career that is aligned with who you are
After taking some time to reflect on where my career would take me next, I looked for the opportunity to grow continuously while affecting transformational change within organizations, and was led to McChrystal Group, where I am a partner now.

Throughout these transitions, one skill helped me to adapt to my changing environment more than others: constant learning. Understanding that my abilities and talents are not fixed and expanding my knowledge and experience through constant learning allowed me to push myself to greater levels of accomplishment. Equally important, pushing myself to be open and accepting of change as a positive force has allowed me to embrace constant learning in my own career.

Adopting a growth mindset led me to shift from responsive to proactive—expanding my definition of “success” and ultimately leading me to a career that matches my personal goals and values.