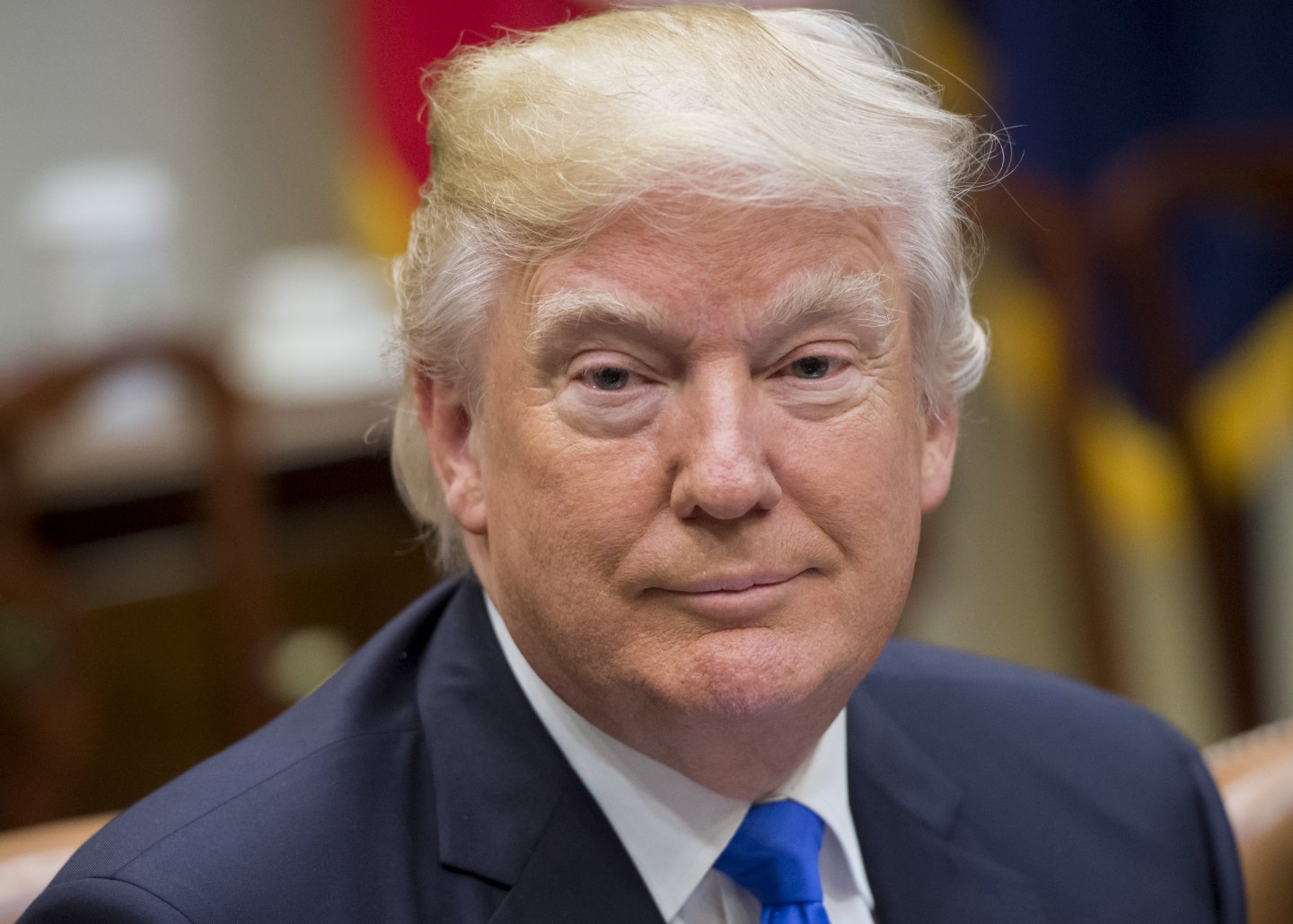 Social media, especially Twitter, played a central role in Donald Trump’s rise from celebrity TV host and real estate magnate to the 45th president. So it seems fitting that Twitter was also the scene of a strange kind of guerrilla uprising on Tuesday against the Trump administration and its practices involving public information.

What seems to have triggered the revolt was the treatment of a National Park Service Twitter account over the weekend. After re-posting Twitter updates that called into question the size of the crowds at Trump’s inauguration, the account’s activity was frozen. The following day, the tweets in question had been deleted, replaced by an apology for “the mistaken retweets.”

Other government agencies, including the Environmental Protection Agency and the Department of Agriculture’s research arm, have also had their social media accounts frozen indefinitely as of Tuesday, and staff memos have said that these accounts will likely be more “centrally controlled” in the future.

In the face of all this, the Twitter account for Badlands National Park in South Dakota posted a series of tweets on Tuesday calling attention to the rise of global warming, something President Trump has publicly referred to as a hoax. The posts drew cheers, along with thousands of retweets, and the account quickly gained tens of thousands of new followers.

Unfortunately for fans of the account, however, this short-lived rebellion was quickly put down. The tweets in question were deleted just hours after the series began—including one that quoted from the 1916 law that created the National Park Service. But thanks to the Internet, screenshots of the anonymous social media editor’s attempts to speak truth to power continue to circulate.