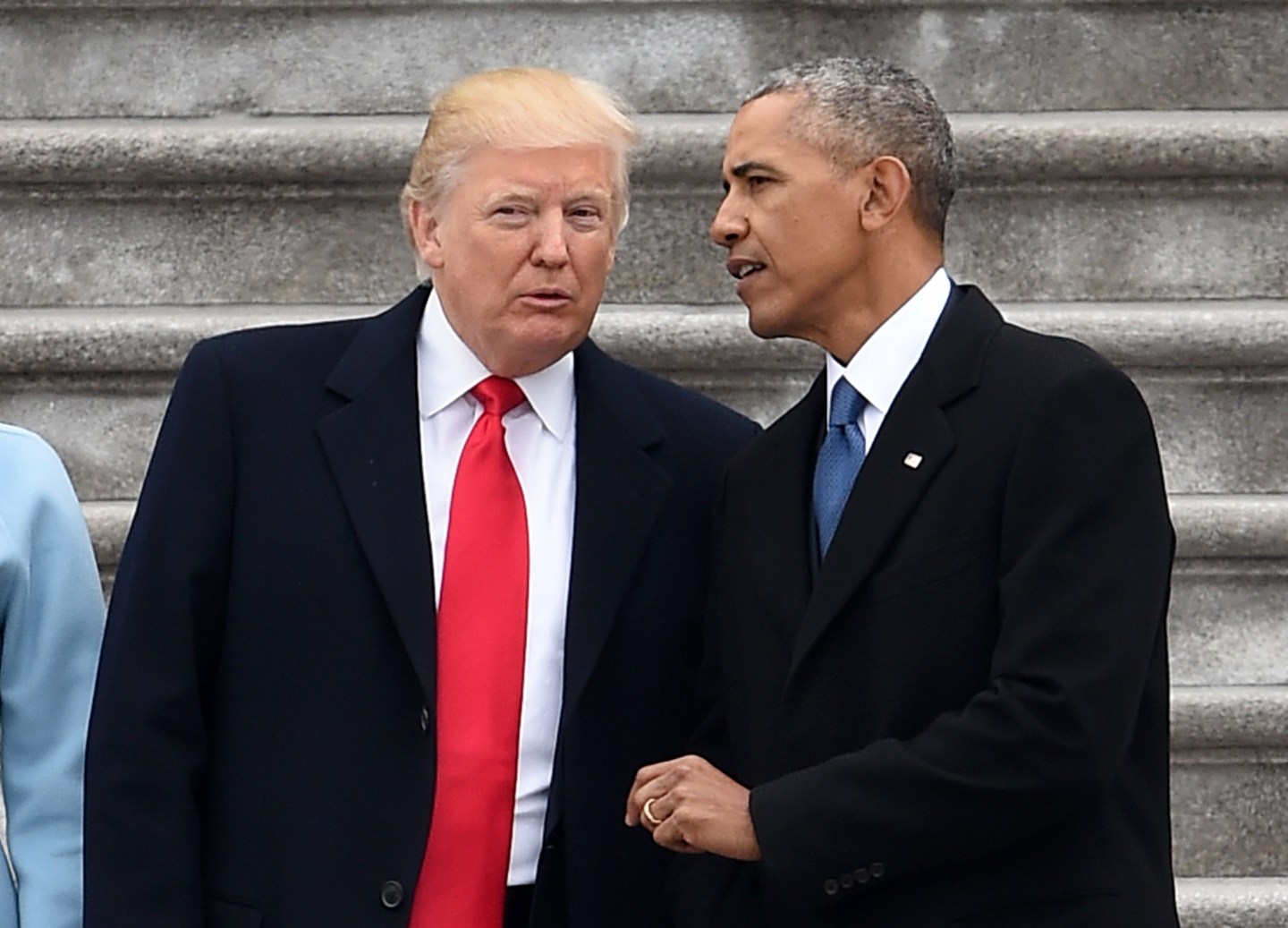 Donald Trump’s inauguration as the 45th President of the United States presented as a national Rorschach test: Either it renewed your hope or turned your stomach. With the country so bitterly divided, maybe it’d help to focus on Barack Obama’s last act in office.

The little-noticed move, executed mere moments before he handed over power, enshrined in law a similarly unheralded program that’s nevertheless won wide bipartisan support in Washington. The initiative, the Presidential Innovation Fellows, draws standout tech brains into government for six-month stints to help wrench the federal bureaucracy into the digital age. Most notably, a handful from the second generation of fellows, or PIFs, salvaged the disastrous rollout of the healthcare.gov portal. Since its 2012 launch, more than 100 people now have cycled through the program, working on everything from streamlining the federal procurement process (RFP-EZ reduced what had been, on average, an 8-hour slog down in some cases to 15 minutes) to crowdsourcing the work of digitally archiving the Smithsonian’s 39 million objects.

That Obama’s final official gesture ensures the effort lives on represents a poignant coda to his presidency. He mused in his first campaign for the White House about leading an “iPod government” that was as simple and efficient as the then-groundbreaking gadget. The aspiration pointed to an even broader ambition—for data-driven rationality to replace tired left-versus-right debates over bigger or smaller government. Instead, maybe, both parties could work toward a consensus on smarter government. But partisanship, as we now know, didn’t abate. It got ever worse, eventually swamping whatever promise Obama’s first victory held for a new order and leading, eventually, to the election of an even graver disruptor, one who launched his political career by refining Obama-hate into political jet fuel.

This essay is from Trumponomics Daily, our politics newsletter. Subscribe.

The eleventh-hour scramble that preserved the PIFs points to what might have been. Last summer, John Paul Farmer—a Harvard-schooled former minor league baseball player who’d hatched the program as a White House staffer—started hunting for Congressional champions. He found one in House Majority Leader Kevin McCarthy, a California Republican fluent in tech and tight with the industry. McCarthy introduced a bill in July to codify the fellowship in law, and it cleared the chamber a week later, by a 409-8 margin. But a technical snag held it up in the Senate, where it languished and died when the Congressional session concluded in December. McCarthy reintroduced the bill when the new Congress convened earlier this month; it sailed through the House again; and then, on Tuesday, it passed the Senate. Things were looking up.

Farmer, now living in New York as Microsoft’s director of technology and civic innovation, heard from former White House colleagues that Obama would sign the measure imminently. He took a train down Wednesday in anticipation of a signing ceremony, but the day came and went with no indication of progress. Thursday evening, Obama’s last in office, Farmer learned that the bill was stuck with the House clerk, who’d left for the day before arranging to send it to the White House for the president’s signature. Holed up in his sister’s apartment in Washington’s Adams Morgan neighborhood, Farmer worked the phones until 1 a.m. but appeared to have hit a wall with the final hours of the Obama presidency slipping away.

First thing Friday morning, it was too late to get the bill to 1600 Pennsylvania Avenue for Obama to sign it there. But a couple lucky breaks yielded contacts with both House Speaker Paul Ryan’s office and the skeletal staff left at the White House, and Farmer coordinated between them to arrange for the outgoing president to sign the bill in the Capitol, just before he stepped out onto the platform on the West Front to cede the presidency. “A lot of people thought we were out of time,” Farmer says. “I just didn’t want to quit, even though the odds were long.” Don’t quit, even when the odds are long—worthy watchwords for the uncertain times ahead.