Why Coinbase’s Cofounder Is Moving On 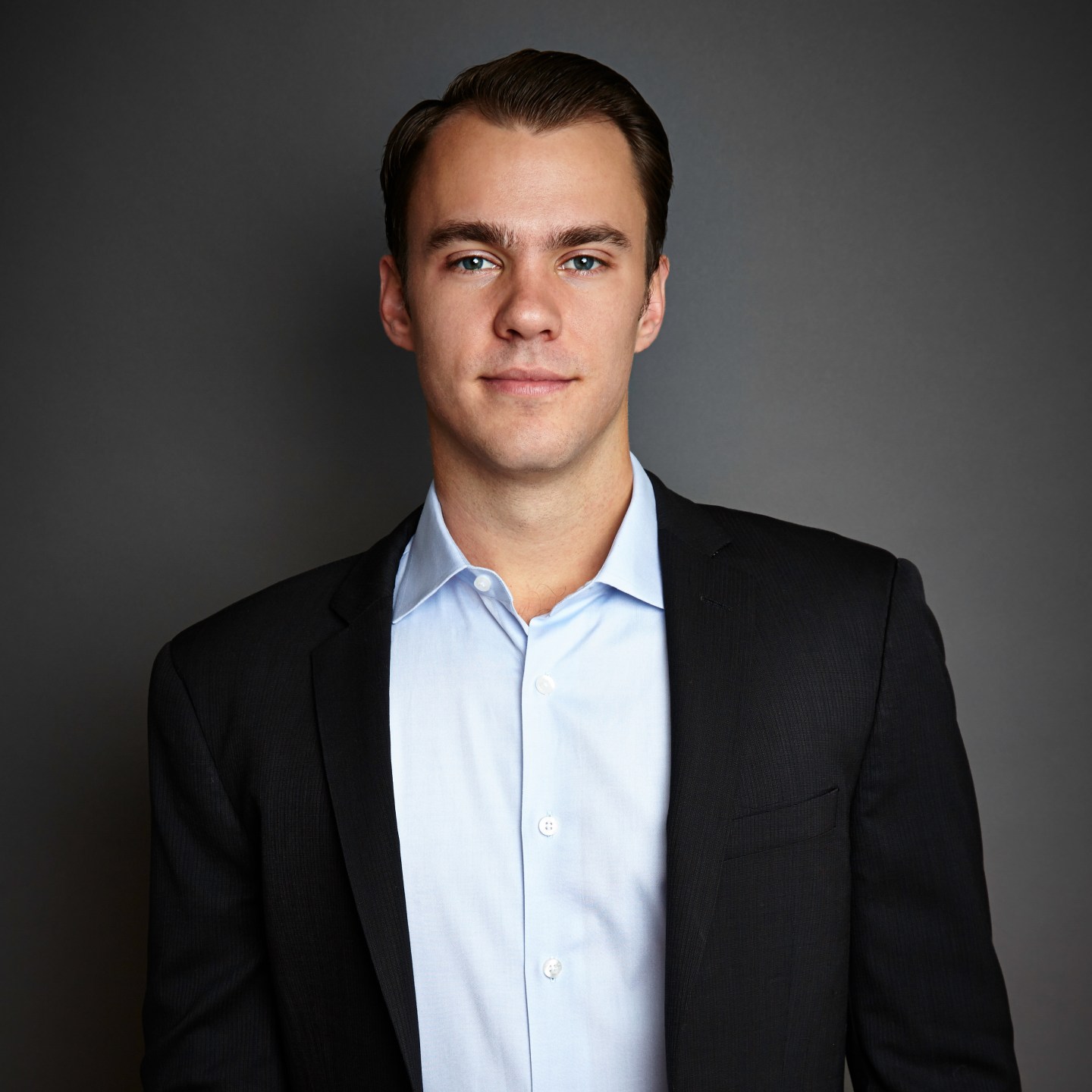 Five years after co-founding Coinbase, one of the most well-funded Bitcoin ventures, Fred Ehrsam has decided to leave the company.

The former Goldman Sachs (GS) trader revealed in a blog post Wednesday that he would resign from his day-to-day role at the company at end of the month. He plans to remain on its board.

Having raised a total of $117 million in venture capital funding at a private valuation approaching half a billion dollars, Coinbase was one of the first well-designed Bitcoin wallets to enter the scene. Since its debut, the company has transformed into more of a brokerage for people to trade digital assets that exist on a blockchain, the public ledger system that undergirds digital currencies like Bitcoin.

(Read about one of those digital currencies and the network behind it here.)

In an interview after announcing his planned departure, Ehrsam discussed Coinbase’s battle with the IRS over obtaining information about its customers (he feels confident in the company’s stance) and the growing professionalization of the Bitcoin trading world (he’s all for it). The following is an edited transcript.

Fortune: Everybody seems to be leaving Coinbase. What’s the deal?

We’ve accomplished a lot of things in the last six-to-nine months that made us feel like it was a good time. The business grew more than two and a half times by revenue in 2016. So the business is doing well. The second part is the executive team has grown quite stronger. We hired a VP of engineering this year. We just hired a chief risk officer, a guy named Mike Lempres, who was the CCO [chief compliance officer] at another Bitcoin company called Bitnet, the GC [general counsel] at Silicon Valley Bank, and a U.S. attorney, amongst other things. He’s starting next week.

The last point is we finally got the dang BitLicense [a certification for Bitcoin companies to operate in New York] after what feels like an eternity. It’s a sign that the company is maturing and strong.

What are you planning to do next?

Do you have any good ideas?

You haven’t settled on a particular thing?

No, I haven’t. I’m going to take a little time off. I think it’s highly likely that I’ll do something in the crypto space [short for cryptocurrency]. Like I said, I think this is the first time it’s become viable that you can build some really powerful new ideas on top of the blockchain infrastructure that’s available now. Especially with Ethereum [a decentralized cryptocurrency network and rival to Bitcoin] coming onto the scene and continually strengthening. I’ll take some time off and then start tinkering again.

Are you thinking about founding a hedge fund like Olaf [Carlson-Wee, Coinbase’s earliest hire]?

Probably not a hedge fund. I’m an advisor to Polychain Capital [Carlson-Wee’s fund]. I believe in his thesis around blockchain-based assets [the currencies native to networks like Bitcoin and Ethereum] becoming a huge thing, especially this idea of tokens. [Essentially, the monetary units of blockchain applications, and the fuel that keeps them humming. See some of Ehrsam’s own writings on the subject.] But my desire is to build a product basically, not to start a fund.

We’re not going to see a “Fredcoin” are we?

[Laughing] Maybe I’ll do something that involves the token model. I definitely wouldn’t rule that out. But I hope to God that it’s not called Fredcoin. Otherwise that thing is probably not going anywhere too fast.

Your exit is coming at a time when Coinbase is embroiled in a legal battle with the IRS, which is trying to get information about Coinbase’s users. How is that going to shake out?

The end point seems pretty clear: Coinbase as a responsible regulated institution in the United States will fall under the same, or a similar, tax reporting regime as the major banks and brokerage houses. Just like Bank of America (BAC) has to file 1099 forms, or some sort of tax forms, to the government, as does a Fidelity. We’re going to have to do the same.

The only open question is are they [the IRS] going to retroactively impose these requirements? I think that’s a little overreaching.

For more on the IRS, watch:

A lot has happened in Bitcoin- and blockchain-land since you cofounded Coinbase five years ago. How do you feel about what’s happened?

When Coinbase was starting we thought we were seeing the birth of something that was really important—what I would almost describe as the future fabric of society—the system for who we are our, our identities; what we own, our assets. We thought it would be a better system than what we have now because it’s mutually owned by everyone who’s part of the system. We sit here 5 million customers later, and adding a quarter of a million every month—all time highs. It’s hard not to feel good about that. I feel really good about that.

Of course, with any new technology, especially one as powerful as this with such broad reaching implications, there are always going to be little bumps along the way. I think we’ve made bets that have been a little too early at times. That’s fine. But there’s increasing reach and acceptance around the space as each month passes.

A Bloomberg article recently mentioned how much high frequency trading has taken the Bitcoin world by storm. How do you feel about that trend?

I think it’s fundamentally a good sign that more and more professional traders and market makers are providing liquidity to the whole ecosystem. It allows people to move much larger quantities of digital currency more quickly than they would if that were not the case. It’s healthy.

What are the odds that you’ll return to Goldman Sachs (GS)?

I jokingly told people here that eventually there’s going to be a “crypto desk” at Goldman, and maybe that will be a retirement job for me. For the foreseeable future, I’m all about building blockchain-based decentralized services. So that’s probably not anytime soon.