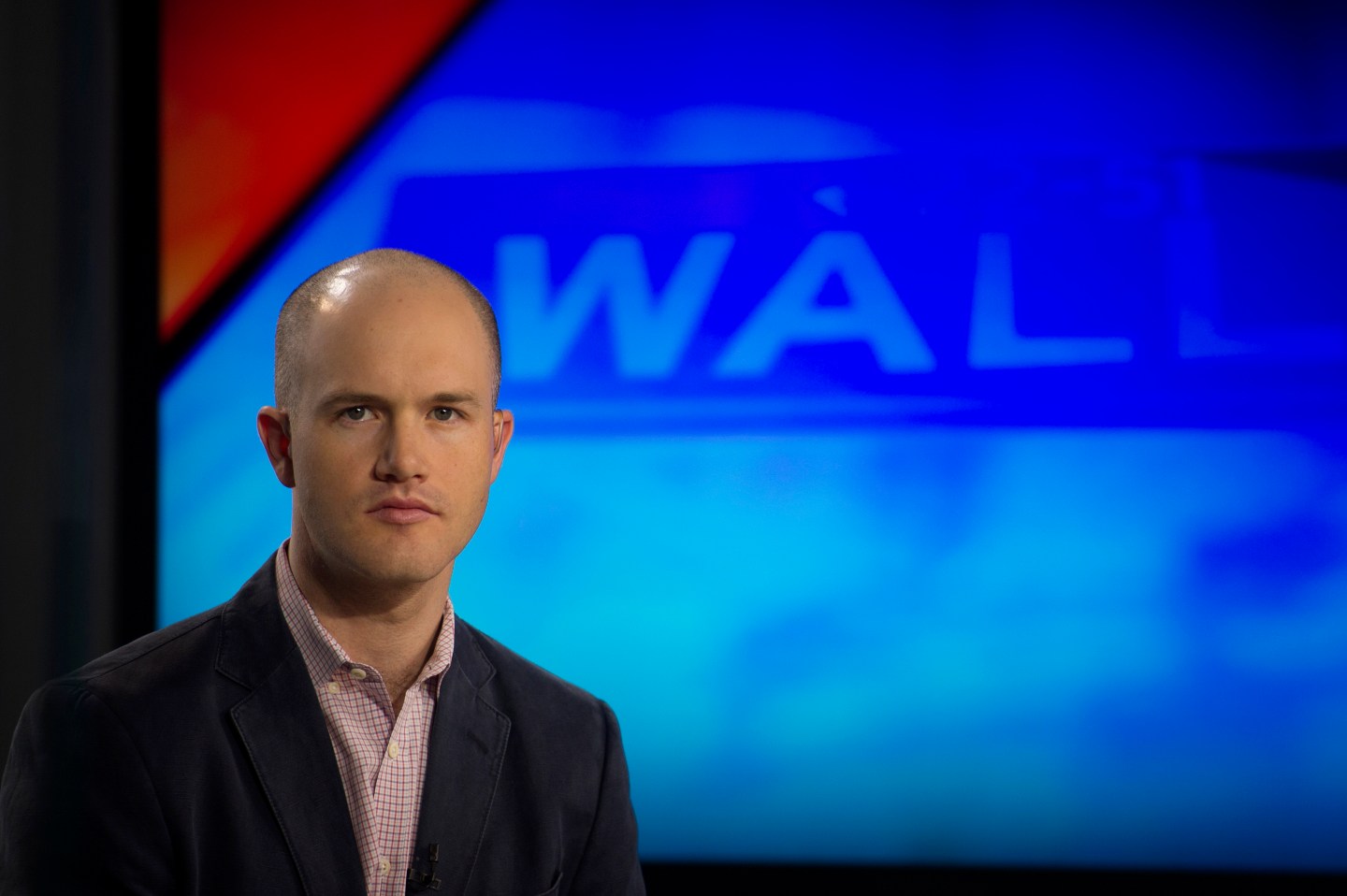 Coinbase, the most well-known bitcoin exchange in the U.S., filed court papers last week to support a challenge to an IRS demand that the startup turn over information about millions of customers’ accounts. The IRS had cited a “suspicion [the group] includes U.S. taxpayers who are not complying with the law.”

The legal filing by Coinbase comes after one its customers sued the IRS in December, claiming the agency’s demand is too broad and sweeps in too many customers who have done nothing wrong.

“If the IRS were to approach Citibank, Fidelity, or Paypal and ask them to turn over all customer records, they would rightfully push back. And I feel we have the same obligation to do so,” wrote Coinbase CEO Brian Armstrong in a blog post after the filing.

In its filing, Coinbase asks a federal judge to delay a hearing, currently scheduled for Thursday in San Francisco, until March so that it can have time to prepare a proper response.

According to Armstrong, Coinbase expects the legal fight to cost it between $100,000 and $1 million, adding he believes the money would be better spent building products or hiring employees.

Armstrong also argues the IRS process is unfair given that Coinbase has complied with numerous IRS subpoenas in the past, and has built tools to help its customers comply with their tax obligations. He also questions why Coinbase appears to be the only exchange targeted by the tax agency, even though it has cooperated with the IRS more than other bitcoin exchanges, including ones abroad.

The Coinbase CEO also extends an olive branch of sorts, saying the company is willing to be the first bitcoin exchange to adopt the tax reporting structure used by brokerages:

I believe a good option would be to use the same third-party reporting mechanism that brokerage firms like Fidelity and Charles Schwab use today: the 1099-B form. We’d ideally like to see that structure applied evenly to all companies in the industry, but even if we’re required to go first, we’re ready to implement 1099-B reporting.

If the judge agrees to allow Coinbase to intervene in the case, and to delay the scheduled hearing until March, the company says it will offer additional arguments to those put forth by Jeffrey Berns, the lawyer and Coinbase customer who first sued in December.

There is also a strong chance Coinbase and the IRS will reach a settlement before March. As one cryptocurrency lawyer told Fortune last year, the initial demand by the agency for millions of accounts is likely no more than an opening position, meaning the IRS may eventually curtail its demands to include only larger accounts.

The price of bitcoin has been largely unaffected by the legal tussles. On Tuesday, the crytocurrency was trading around $885, according to Coinbase.