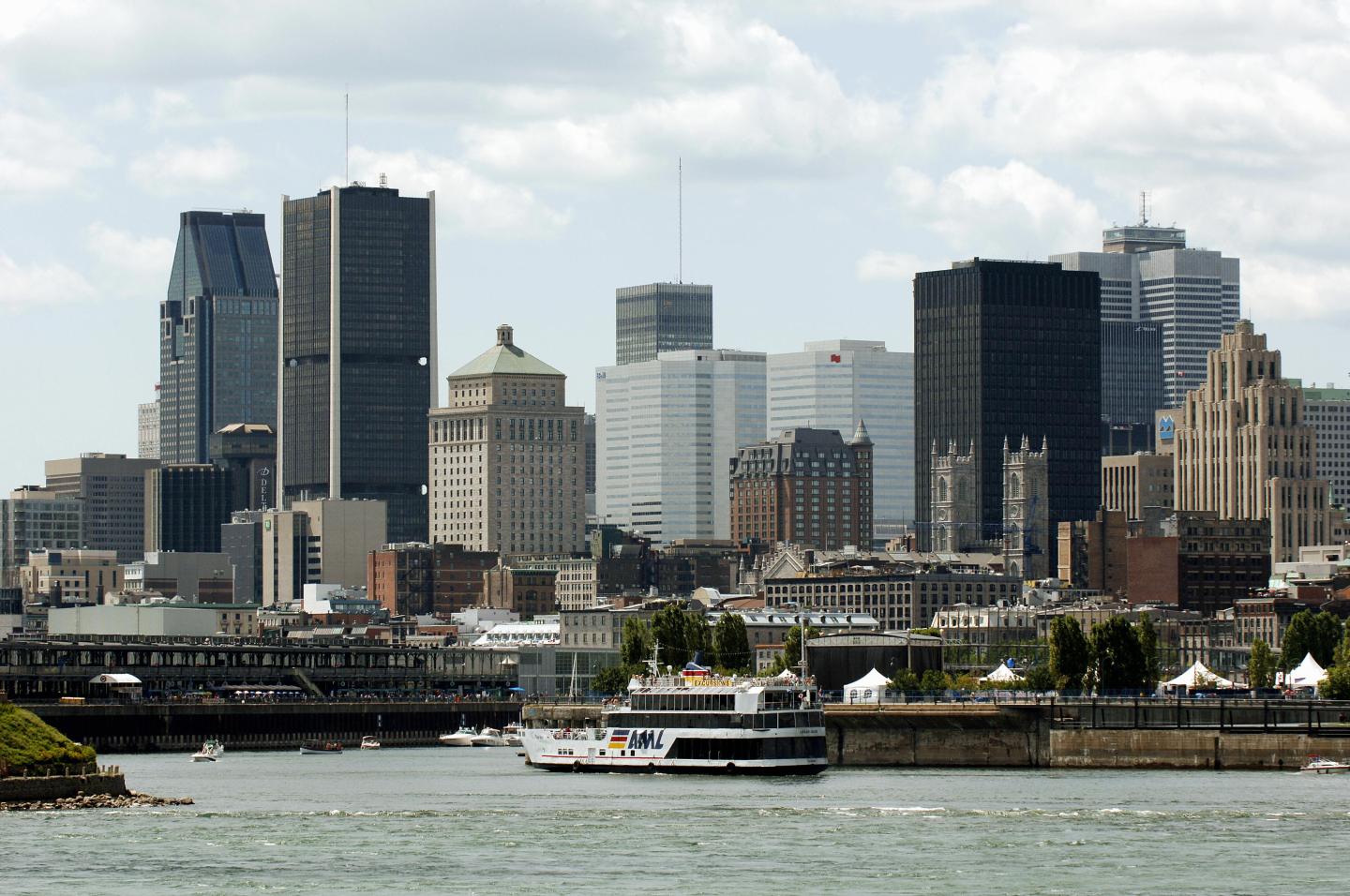 Microsoft seems to be besotted with Montreal’s robust artificial intelligence community—so much so that the tech giant plans to double the size of its local AI research group.

That will bring the local team up from 40 to 80 people. Microsoft (MSFT) also plans to give the University of Montreal $6 million and McGill University $1 million over the next five years.

The moves were announced Wednesday at the World Economic Forum in Davos by Microsoft president Brad Smith; Navdeep Bain, Canada’s minister of innovation, science, and economic Development; and other officials. The news also comes just days after Microsoft announced its acquisition of Maluuba, an AI startup founded by University of Waterloo grads. That business was founded in Montreal to be close to one of its key advisors: Yoshua Bengio.

Bengio is an AI superstar who has attracted lots of attention as well as corporate largess. In November, Google (GOOG) announced its own plan to double its AI presence in Montreal and to invest $4.5 million in the University of Montreal’s Montreal Institute for Learning Algorithms.

Part of Google’s money will fund some Bengio projects at the Institute.

As Fortune’s Jonathan Vanian wrote at that time, Bengio—along with other select AI researchers like Geoffrey Hinton (now at Google) and Yann LeCun, who has joined Facebook’s (FB) team—are seen as forces behind a resurging interest in AI. All of them focus on deep learning, a subset of AI that aims to endow software with human-like thought and decision-making processes. That would make machines capable of near-independent action.

The Canadian government is also bullish on Montreal’s AI prowess. Last September, the Canada First Research Excellence Fund invested $213 million in the University of Montreal, McGill, Polytechnique Montreal, and HEC Montreal, according to the Montreal Gazette. The funding, which will be made over seven years, is to promote research in AI and brain health.