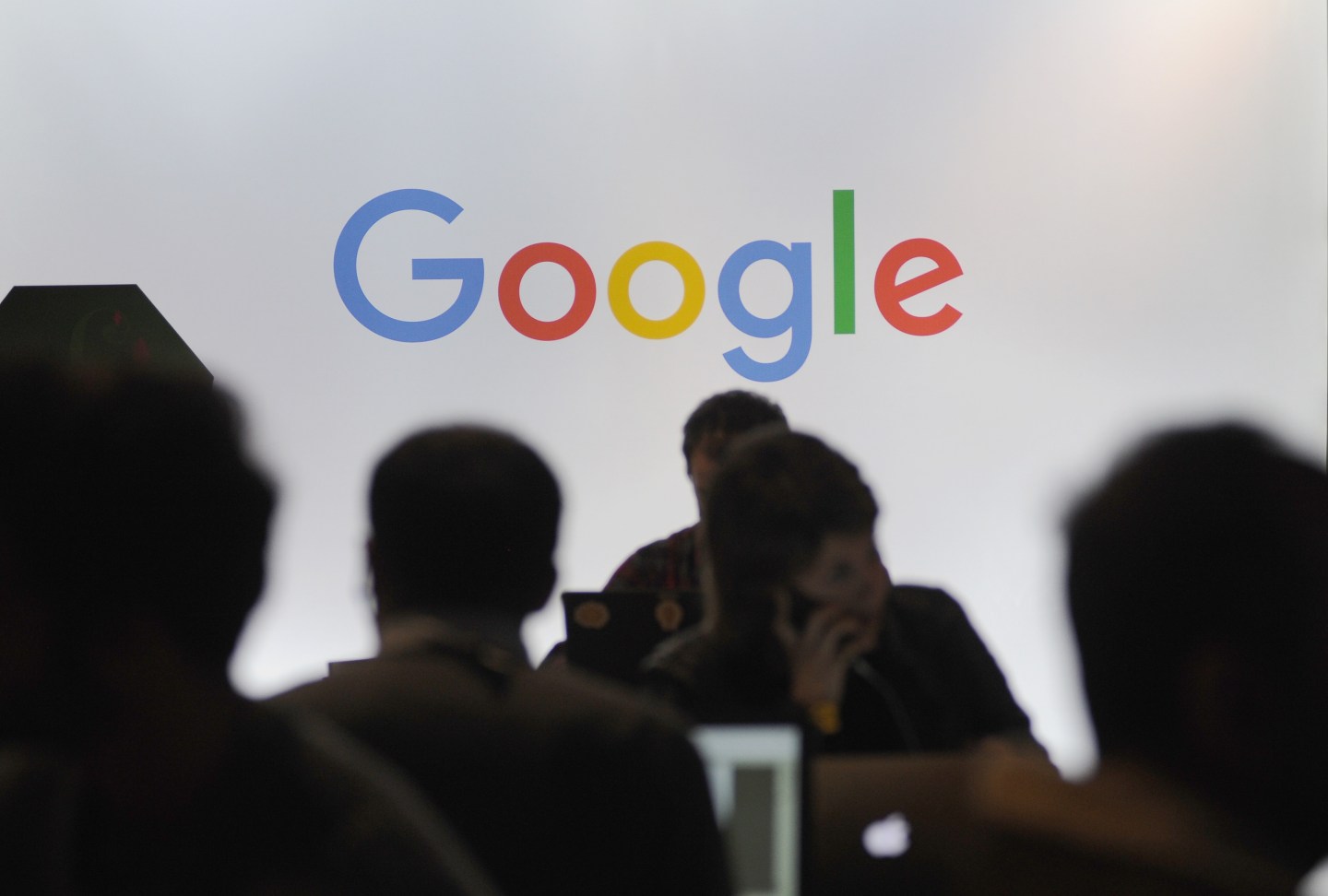 Google is doubling down in Canada’s artificial intelligence scene.

The search giant said Monday that it’s creating a new AI research group in its Montreal office and will invest $4.5 million over three years in the Montreal Institute for Learning Algorithms, an AI research lab part of the University of Montreal.

Part of Google’s investment will involve funding renowned AI expert Yoshua Bengio’s research projects as head of the Montreal Institute for Learning Algorithms. Bengio, along with other AI researchers like Geoffrey Hinton (now part of Google’s research team) and Yann LeCun (now part of Facebook’s (FB)research team), are considered by analysts and technologists to be responsible for helping foster a modern-day renaissance in artificial intelligence thanks to their work in a type of AI technique called deep learning.

With deep learning, researchers can feed enormous quantities of data into software systems called neural nets that can understand patterns within the information. The rise of deep learning has been credited to helping companies like Google and Facebook train their computers to recognize objects in pictures.

Google’s funding of the Montreal AI lab comes after a high-profile $213 million federal A.I. grant given in September to several Montreal universities and research labs like the University of Montreal and the McGill University, according to the Montreal Gazette. Part of the federal grant money would be used to create a new AI institute called IVADO, with the goal of helping the local tech community creating “a mini Silicon Valley in Montreal,” Bengio said at the time.

“University of Montreal and McGill together now count more than 150 researchers (including students) in deep learning, the greatest academic concentration in the world,” Mourad wrote Monday. “In collaboration with academic partners such as Google, incubators and start-ups, MILA and IVADO are making Montreal a hub for AI and technological innovation.”