Here’s Why Biogen Is Forking Over $1.25 Billion to a Small Danish Biotech 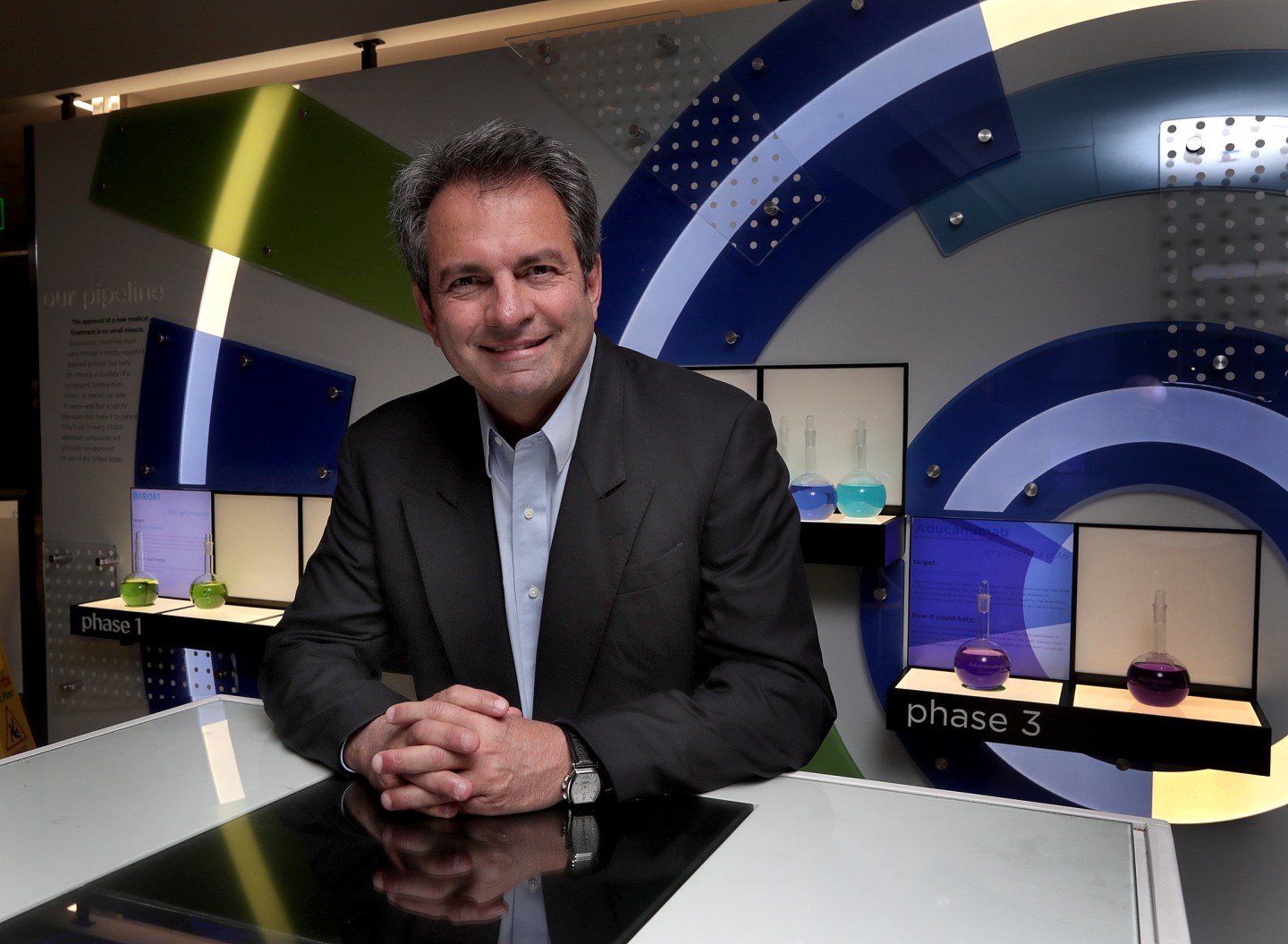 Biogen’s (BIIB) new CEO, Michel Vountasos, took over the top spot at the biotech giant this month. And he’s already making some big moves in a bid to protect the company’s best-selling drug.

The firm announced on Tuesday that it would pay $1.25 billion in cash to Forward Pharma (FWP), a Copenhagen-based firm that has no approved products and with which it’s currently locked in an ugly patent spat. The legal battle centers on Biogen’s multiple sclerosis treatment Tecfidera, which raked in $4 billion in 2016 sales. Forward shares spiked 48% in Tuesday trading.

Forward Pharma has been arguing that its patents on dimethyl fumarate (DMF), the active ingredient in Tecfidera, were filed before Biogen’s and that the firm therefore has royalty rights to the drug. Forward has won a number of rulings on the matter from the U.S. Patent and Trademark Office and is pursuing legal action in both U.S. and European courts.

Those suits are still going forward despite Tuesday’s announcement. Under the deal, Biogen would also pay Forward 10% royalties from Tecfidera sales between 2021 and 2028, and a 20% royalty thereafter (if Forward is able to secure the patents on its Tecfidera competitor, FP187). The deal would end once one of the drugs’ patents lapse.

“We believe this agreement will clarify and strengthen our intellectual property for Tecfidera,” said Biogen chief Vountasos in a statement.

In the meantime, Forward plans to continue pursuing its legal proceedings in the E.U. and U.S. The company also stated that it’s considering returning the bulk of the $1.25 billion payment to shareholders via a buyback.

This is just one of several high-profile drug patent disputes to watch in 2017. The others are: Gilead’s (GILD) ongoing battle with Merck (MRK) over the hepatitis C cures Sovaldi and Harvoni; Amgen’s (AMGN) tussle with Sanofi and Regeneron (REGN) over a new class of cholesterol-busting medications; and the various disputes between biopharma companies and their allied academic institutions over the revolutionary gene-editing technology CRISPR.