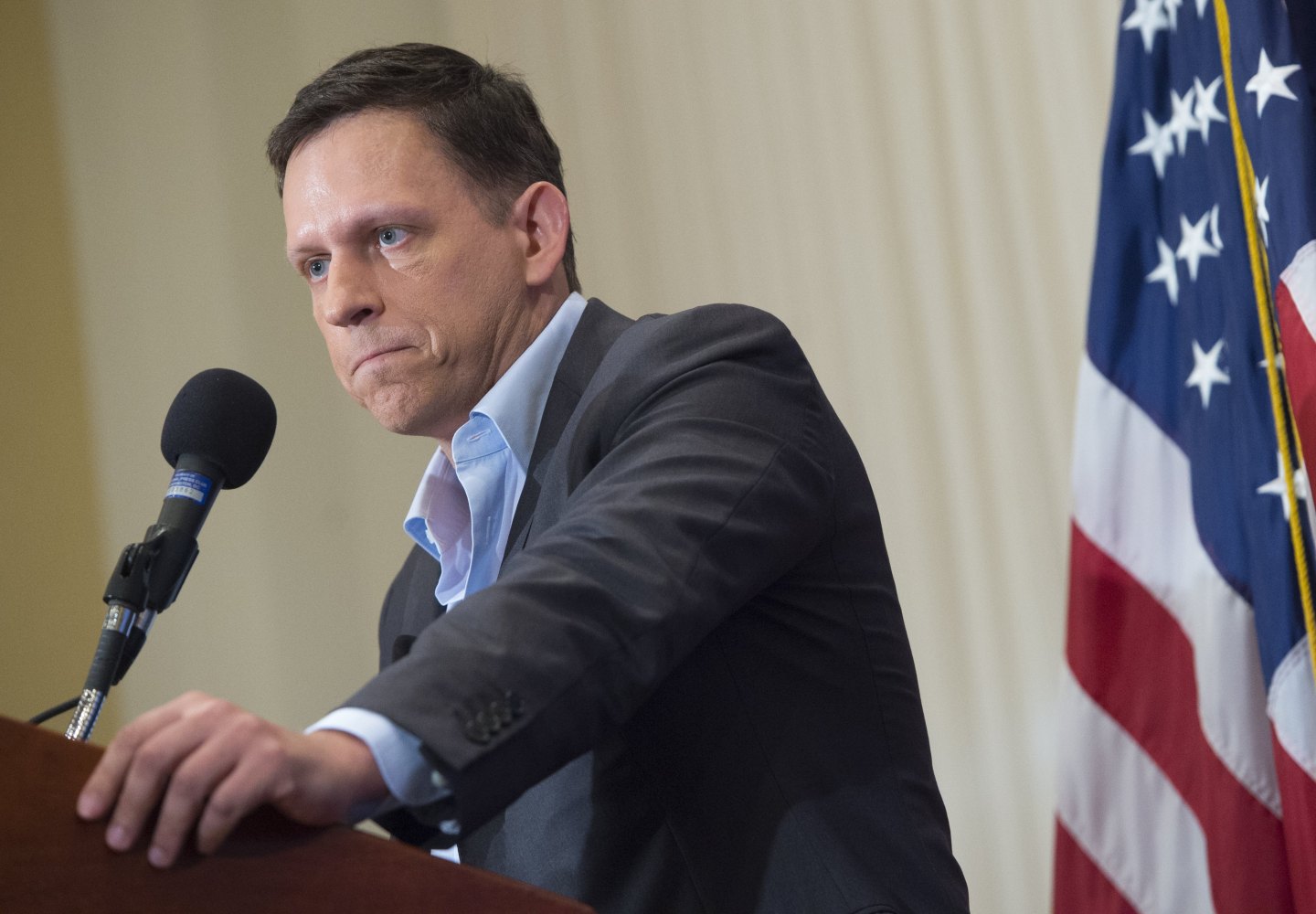 Peter Thiel, a billionaire venture capitalist and vocal supporter of Donald Trump, is reportedly considering a run for California governor in 2018.

Politico reports that three sources close to Thiel said he has not ruled out a bid in the traditionally progressive stronghold, where Trump won just over 30% of the vote for President.

Some sources that were in touch with Thiel said they were skeptical that he would actually run, Politico said, given the state’s Democratic leanings and Thiel’s tendency to preserve his privacy. Thiel and his representatives did not reply to Politico’s requests for a comment.

But in an unusual move for the Silicon Valley mogul, Thiel recently granted a rare interview to Maureen Dowd of the New York Times, explaining many of his political views in unprecedented detail. He portrayed himself as an ideological ally of Trump, brushing off some of the President-elect’s recent controversies and showing a similar interest in domestic economic issues over social policies and international affairs.

Thiel, who co-founded PayPal (PYPL) and invested early capital in Facebook (FB), is worth an estimated $2.7 billion, according to Politico’s report, which also cites public filings showing that he has made some $8.5 million in political contributions since 2000.

Politico points out that Thiel would have the advantage of being able to self-fund a campaign in a state where a bid could cost more than $100 million.