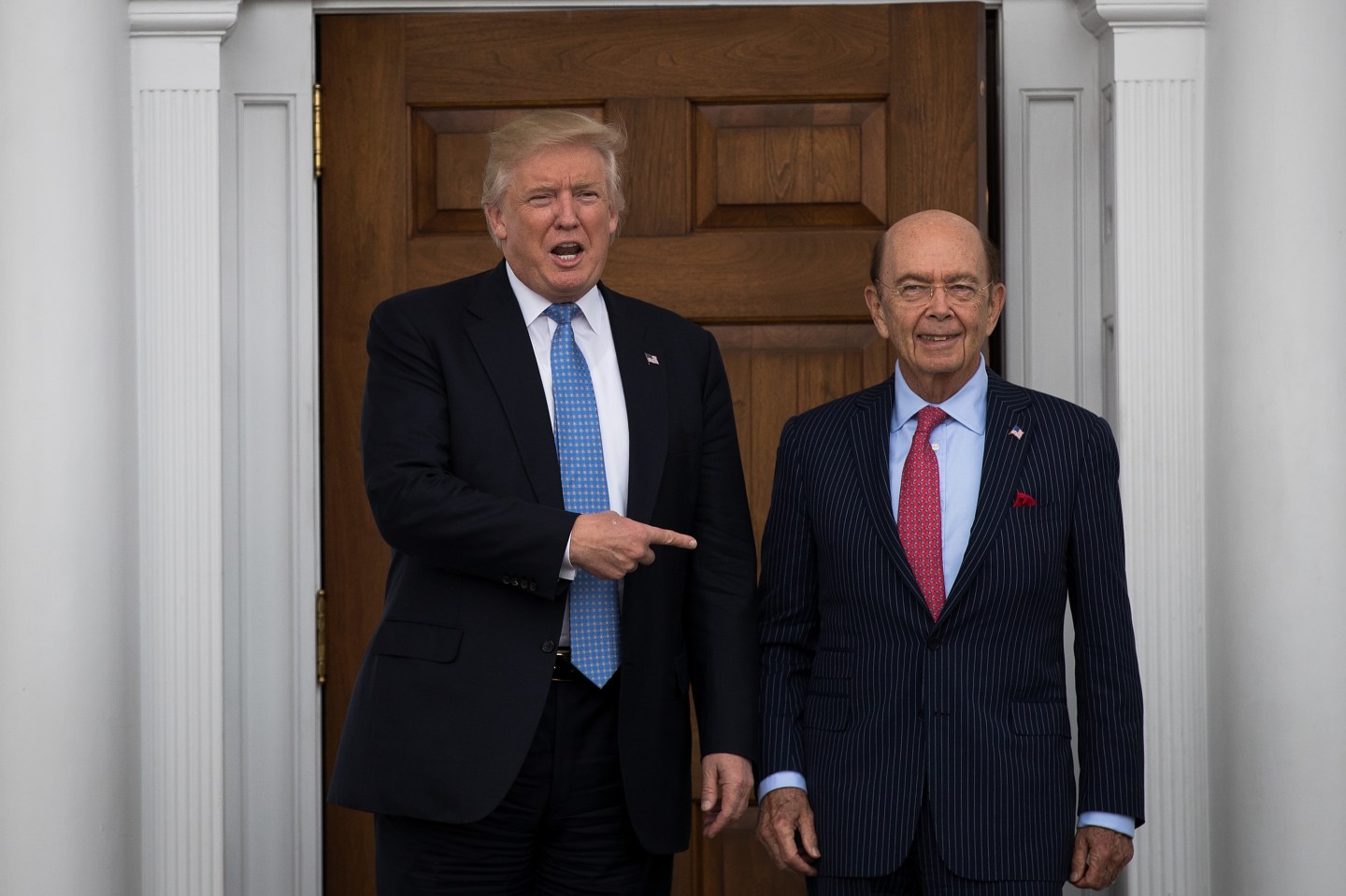 This morning, a pointed message from a business sage who has proven himself—yet again—worth listening to.

On Sept. 28, after one of the presidential debates, I quoted consultant Ram Charan as follows:

“While Donald Trump seems not to have done well in the debate on Monday, polling results still show an extremely close race. CEOs must ditch the wishful notion that he will not win the election. He could. So be prepared for the potential fallout from a President Trump’s actions.”

Charan then presciently outlined specific issues that were central to Trump’s campaign and how business leaders should start preparing on each of them. He also emphasized the importance of Trump’s cabinet choices. With those nominees named, here’s Ram’s insight now:

In this age of digital transform, the underlying principle is Bayes’ Theorem, the mid-18th century equation at the foundation of every modern algorithm. The basic idea: You have a prior judgment about the future, and when you get new information, your ability to predict the future improves. With regard to policy in the Trump administration, that new information is the identity of the cabinet.

This cabinet is different from all previous ones in at least this way: Every member is seasoned in getting things done. They are doers. Business leaders have access to them directly. They are peers. Go work with them. Help shape the agenda. They may have little experience working directly with Congress, but all of them have worked with legislators in one way or another. Most or all of them will be confirmed by the Senate in short order, so there’s no time to lose.