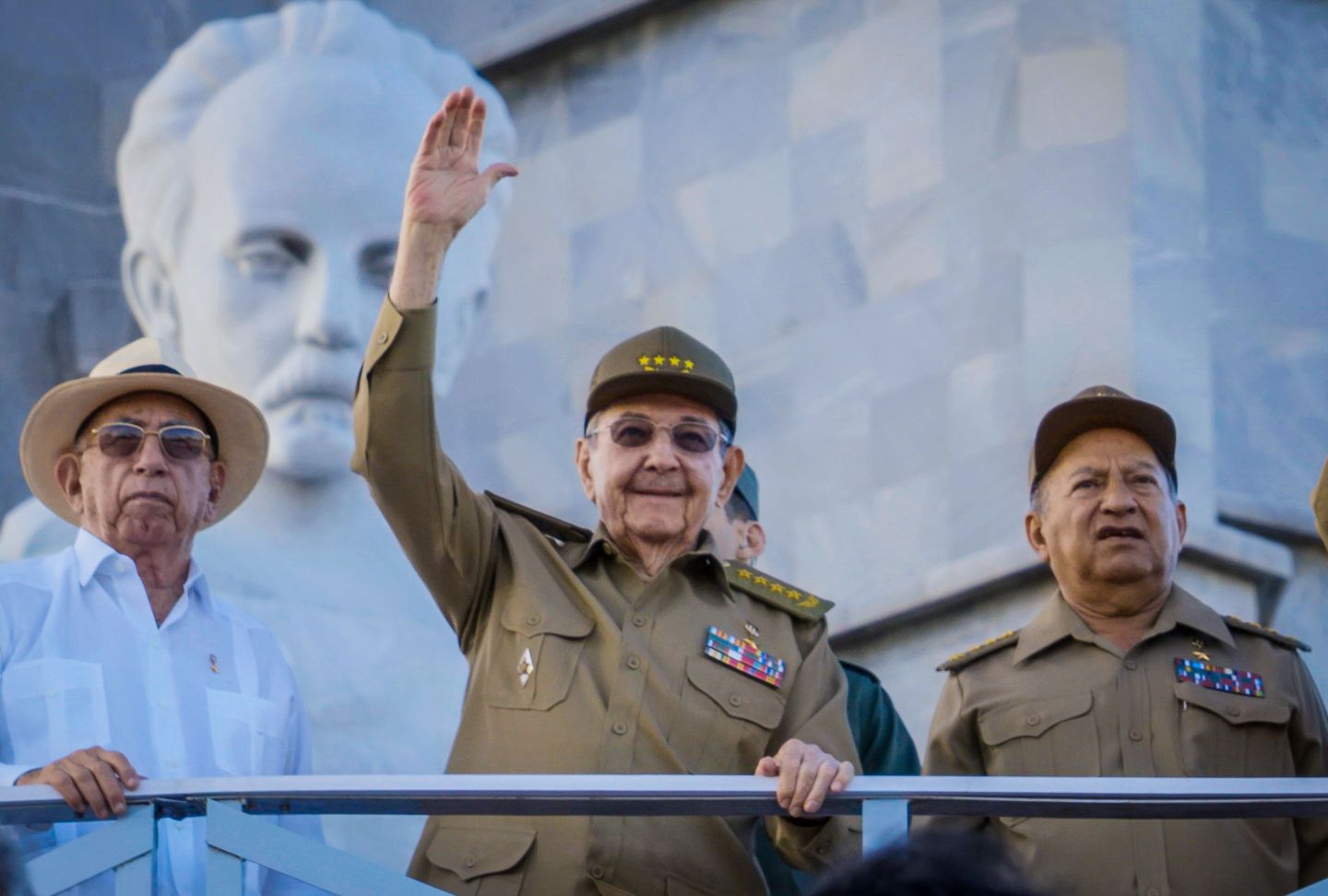 The head of the U.S. Chamber of Commerce met with Cuban President Raul Castro and in separate meetings with members of Castro’s economic cabinet on Friday, as they prepare for the advent of a more hostile Trump administration next week.

The chamber has been urging the Cuban government to sign a number of agreements with major companies such as General Electric, negotiated over the last 18 months, before President-elect Donald Trump takes office on Jan. 20.

“The goal of the U.S. business community has shifted from seeking more from Cuba to preserving what exists from the soon-to-be Trump administration,” John Kavulich, president of the U.S.-Cuba Trade and Economic Council, said.

“U.S. companies need the Cuban government to quickly and substantially expand its purchases of products and services and permit a highly visible presence of companies,” he said.

The chamber has opposed the U.S. trade embargo for decades and is a strong supporter of the normalization process begun by President Barack Obama.

That process has included the signing of 17 agreements between the two former Cold War foes and the use of executive orders to punch holes in the embargo, which can be lifted only by the U.S. Congress, now controlled by Republicans.

Travel to the Communist-run Caribbean island from the United States has increased, with the start of direct flights and cruises and roaming agreements signed, but there have been no manufacturing or trade deals inked.

For more on trade, watch:

Cuba and the Obama administration have been scrambling to deepen and cement their detente, through bilateral agreements and commercial links, since Trump’s election in November.

Cuba agreed earlier this month to export charcoal to the United States, the first export in half a century, and in December Google reached an agreement to place servers on the island to quicken access to its products.

Trump has said he will dismantle the still-fragile detente unless Cuba gives the United States a better deal, while providing no specifics.

Trump is expected to review Cuba policy upon taking office and has named Jason Greenblatt, a Trump Organization executive and chief legal counsel, as negotiator for sensitive international issues, including Cuba.