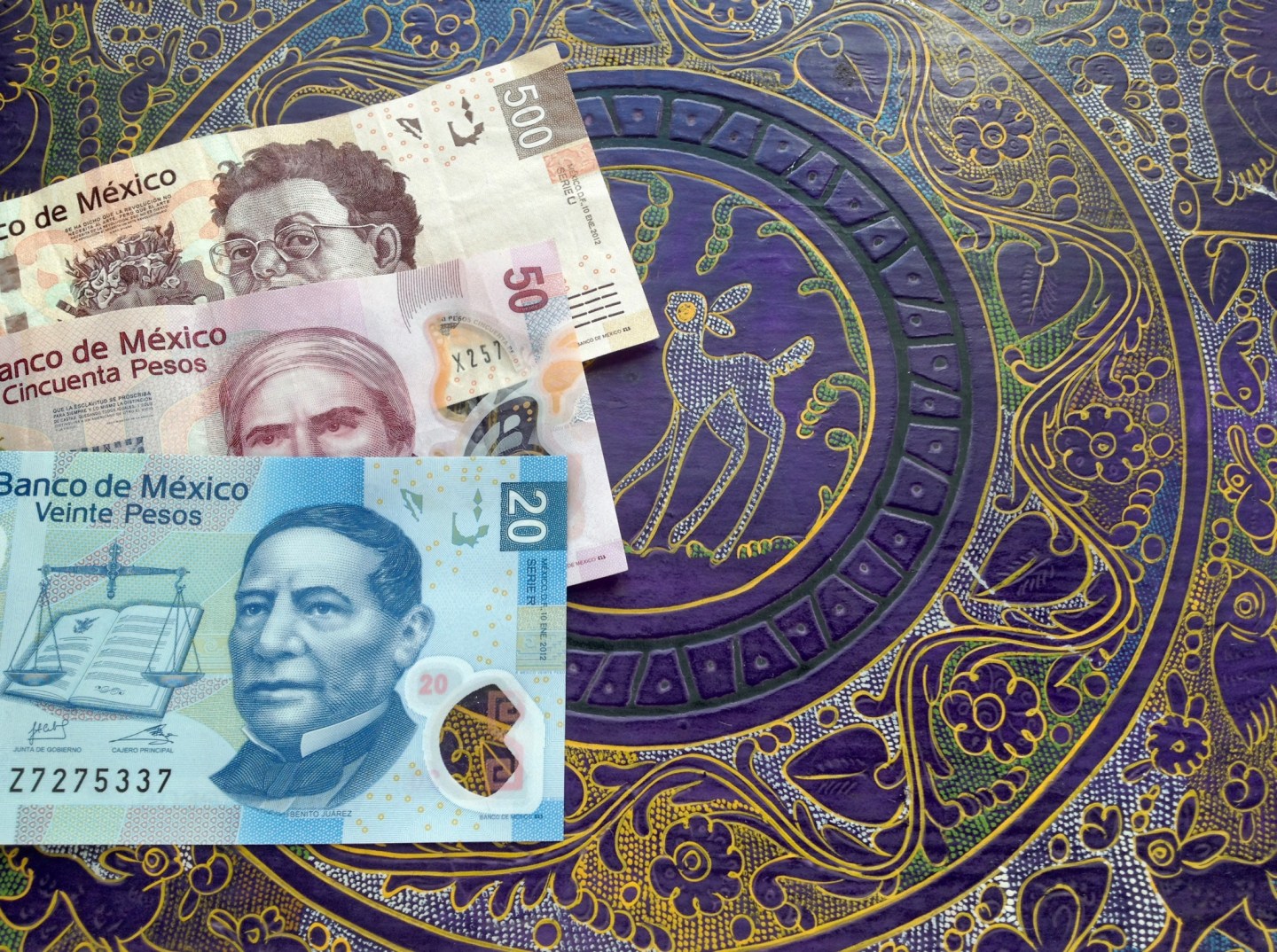 Some peso traders jokingly wish Mexico would get into the running to buy Twitter and protect the currency.

Speaking to Bloomberg in interviews published on Thursday, peso traders floated the idea of Mexico buying Twitter and immediately shutting it down. The move, the peso traders joked, would allow Mexico to put an end to a stream of Mexico-related tweets from President-elect Donald Trump that they say, have hurt the peso.

“I would suggest they do it fast,” Juan Carlos Alderete, a foreign-exchange strategist in Mexico joked to Bloomberg. “Because we can barely afford it now.”

The peso has been swiftly losing its value since Trump was elected president of the United States in November. Since then, there have been no real signs of a resurgence and the Mexico central bank has invested billions of dollars to try and prop up the damaged currency. While some of the recent losses have been attributed to Mexico-related tweets by Trump, the currency has also been negatively affected by announcements from companies like Ford (F) to cancel investments in Mexico following the president-elect’s victory.

That said, the currency does appear to take a significant hit whenever Trump tweets something that takes aim at Mexico or celebrates a company not investing in the country.

Even in a world where Mexico would buy Twitter and shut it down to take tweeting away from the president-elect, it’s unlikely the tactic would work. The peso’s value has been declining for several years and lost considerable value even before Trump was elected. At least right now, there are no signs the currency might reverse that trend. And with the president-elect still armed with a computer and 140 characters, reversing that trend might prove even more difficult in the next four years.