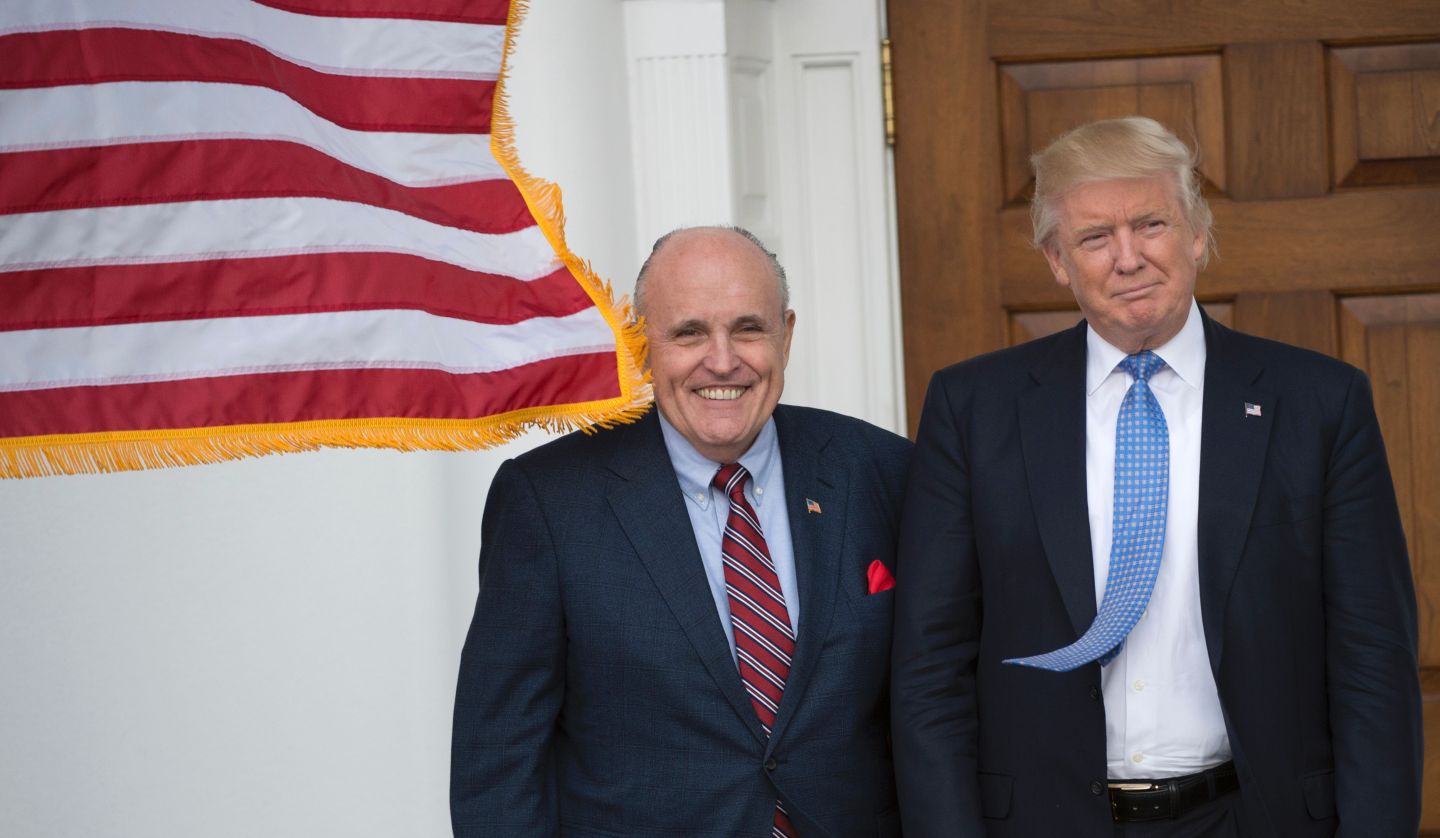 The president elect’s transition team announced Thursday that Giuliani will lend his expertise on cybersecurity issues facing the private sector. The former mayor is CEO of an international security consulting firm.

Trump is planning to host a series of meetings after he takes office with corporate executives where they can discuss their shared security challenges.

Trump has said that cybersecurity will be a top priority of his administration.

Giuliani had been considered for several cabinet-level positions, including secretary of state, but eventually pulled himself out of running.