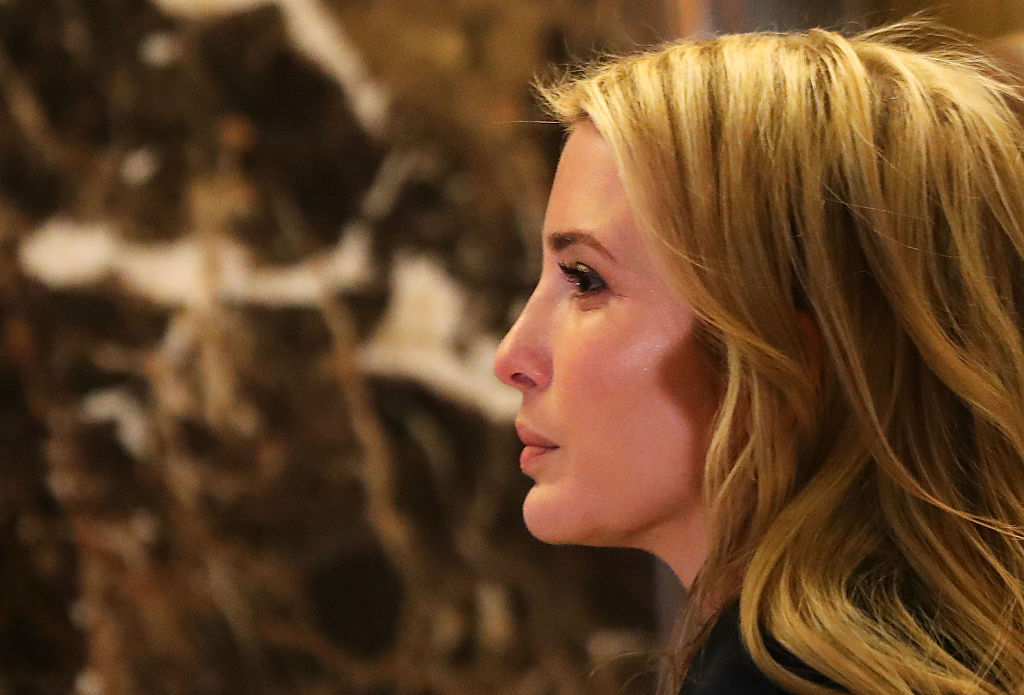 Ivanka Trump has named Abigail Klem to lead her self-described eponymous fashion brand as part of her effort to comply with ethics laws.

Klem, who has led Trump’s fine jewelry collection brand, will work with a board of trustees to manage the apparel and accessories brand now that Ivanka is taking a formal leave of absence. Ivanka will also take leave from the Trump Organization.

“I am confident that under her leadership the company will continue creating smart, solution-oriented product and content,” Trump wrote on her Facebook Wednesday.

Ivanka’s move comes after her husband Jared Kushner accepted a job as senior adviser to President-elect Donald Trump, a move that could challenge federal anti-nepotism laws designed to block presidents from hiring family members. Ivanka has been distancing herself from her fashion brand since Election Day, especially after coming under fire for using her appearance on 60 Minutes as a way to sell what she wore on television.

“I will no longer be involved with the management or operations of either company,” Trump wrote. She said she now plans to take the time to settle her children into their new Washington D.C. home and schools.