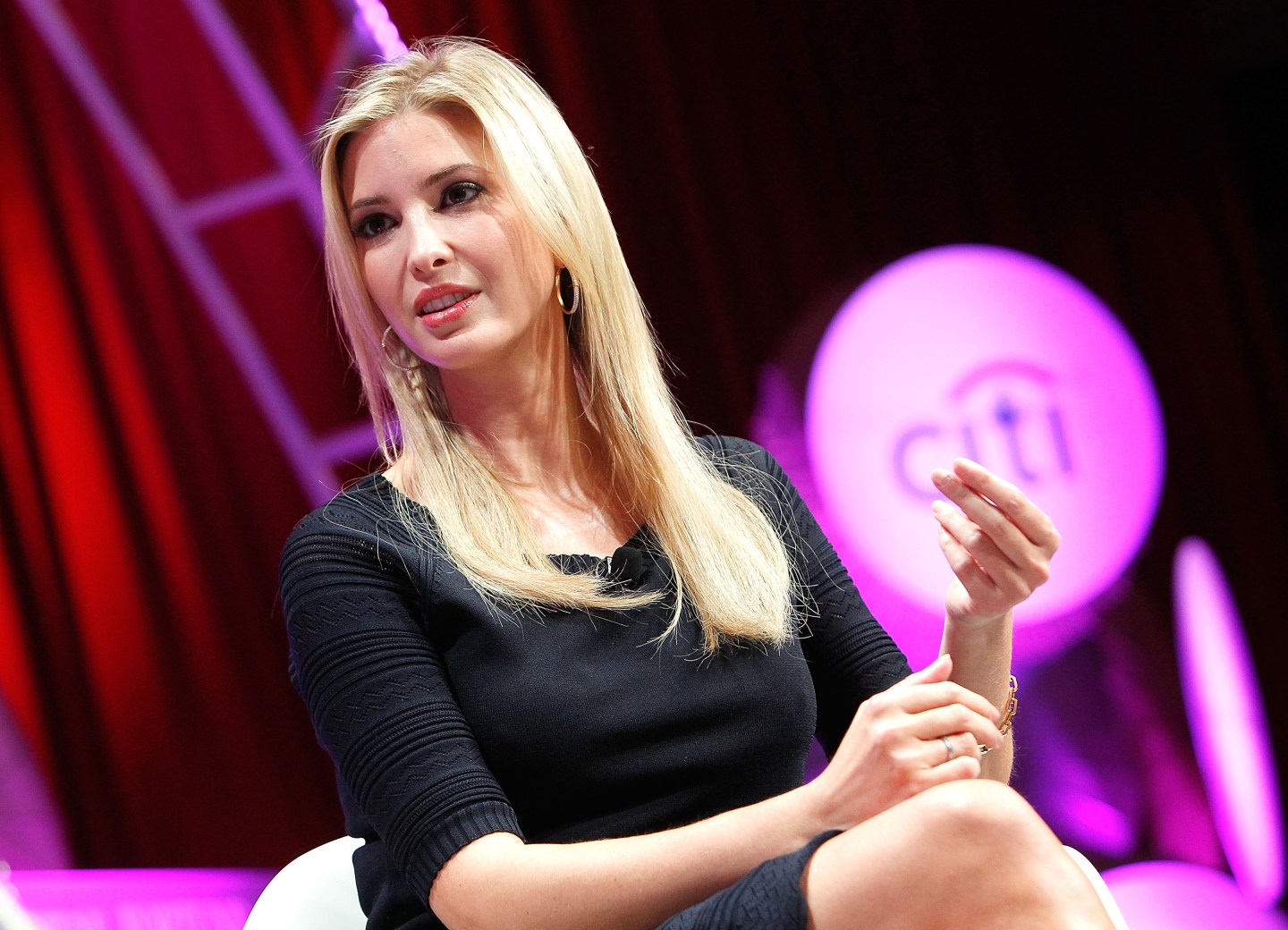 Photo by Paul Morigi — Getty Images for Fortune/Time In

After facing scrutiny, Ivanka Trump’s jewelry company has apologized for marketing a $10,800 bracelet she wore during a 60 Minutes interview on Sunday with her father and family.

Ivanka Trump Fine Jewelry emailed a “style alert” to reporters shortly after the interview, and highlighted Trump’s “favorite bracelet” from the company’s Metropolis Collection. But the jewelry-brand was subsequently criticized on both social media and by media outlets for turning the interview into what seemed like a sales opportunity, notes the New York Daily News.

Email sent to journalists by an @IvankaTrump employee, hawking the goods she wore on @60Minutes. pic.twitter.com/aCpNbBBArg

On Tuesday, a company spokesperson issued an apology on behalf of Ivanka’s jewelry brand:

“This notification was sent by a well-intentioned marketing employee at one of our companies who was following customary protocol, and who, like many of us, is still making adjustments post-election. We are proactively discussing new policies and procedures with all of our partners going forward,” a spokeswoman said in a statement, according to the Daily News.

The controversy comes after Donald Trump has said that three of his adult children—including Ivanka— will run his businesses during his presidency. The decision has raised concerns: Critics believe that this will give his family members an inappropriate opportunity “to use their public roles for financial benefit,” notes Quartz.

Ivanka and her husband Jared Kushner, as well as Ivanka’s brothers Eric and Donald Jr. are also a part of the president-elect’s transition team.

Fortune has reached out the Ivanka Trump Fine Jewelry and will update the story if we receive a response.