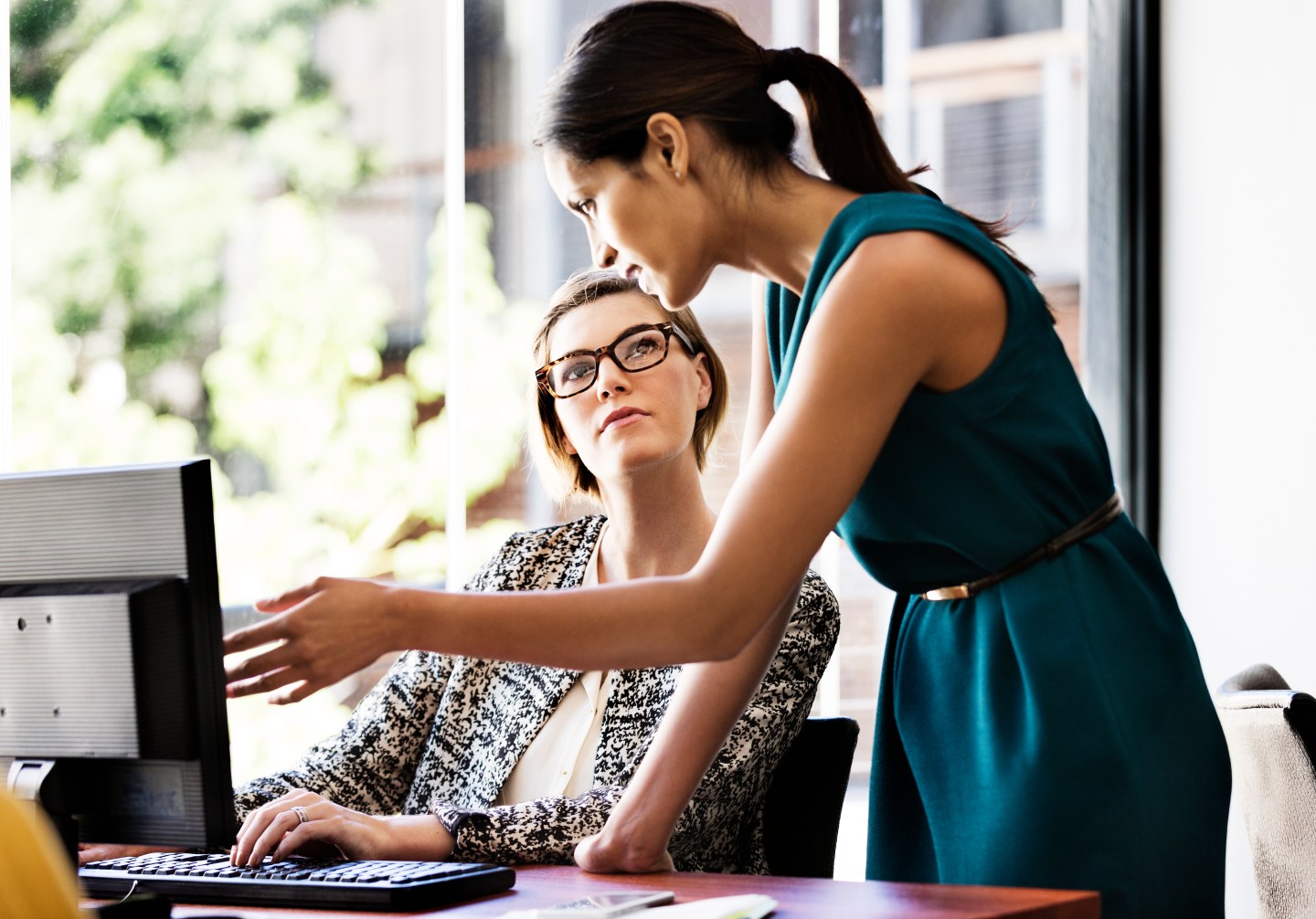 At least 100 biopharma executives from major drug makers like Eli Lilly (LLY), Johnson & Johnson (JNJ), Bayer, Novartis (NVS), and a slew of biotech CEOs have signed an open letter advocating strategies to get more women involved in the life sciences.

The letter was published amid the ongoing J.P. Morgan Healthcare conference in San Francisco, an industry spectacle that my colleague Cliff Leaf has referred to as “biopharma’s Burning Man.” And there’s some recent history that explains the very public effort.

Last year, the communications firms LifeSci Advisors got into some serious hot water during the JPM health conference for hiring scantily-clad women to “entertain” the largely male crowd at a cocktail party that it threw. The incident drew outrage from male and female biopharma professionals alike, who pointed out that it underscored the inherent gender gap in the life sciences.

LifeSci Advisors apologized profusely (it’s no surprise that founding partner Mike Rice is one of the signatories on this year’s letter). But the point had already been made – women are extremely underrepresented in the biopharma industry, both in the executive and non-executive ranks.

This year’s open letter advocates five guiding principles and 10 best practices to promote gender diversity, including: getting executives and boards to make gender diversity a priority; establishing mentorship programs that connect women with life sciences executives; and doing a better job tracking where female talent goes within biopharma firms, among other suggestions.

Correction: A previous version of this post misstated LifeSci Advisors founding partner Mike Rice’s name. It has been corrected.