Bill Gross: This Is the Real Key to Where Stocks Are Headed in 2017 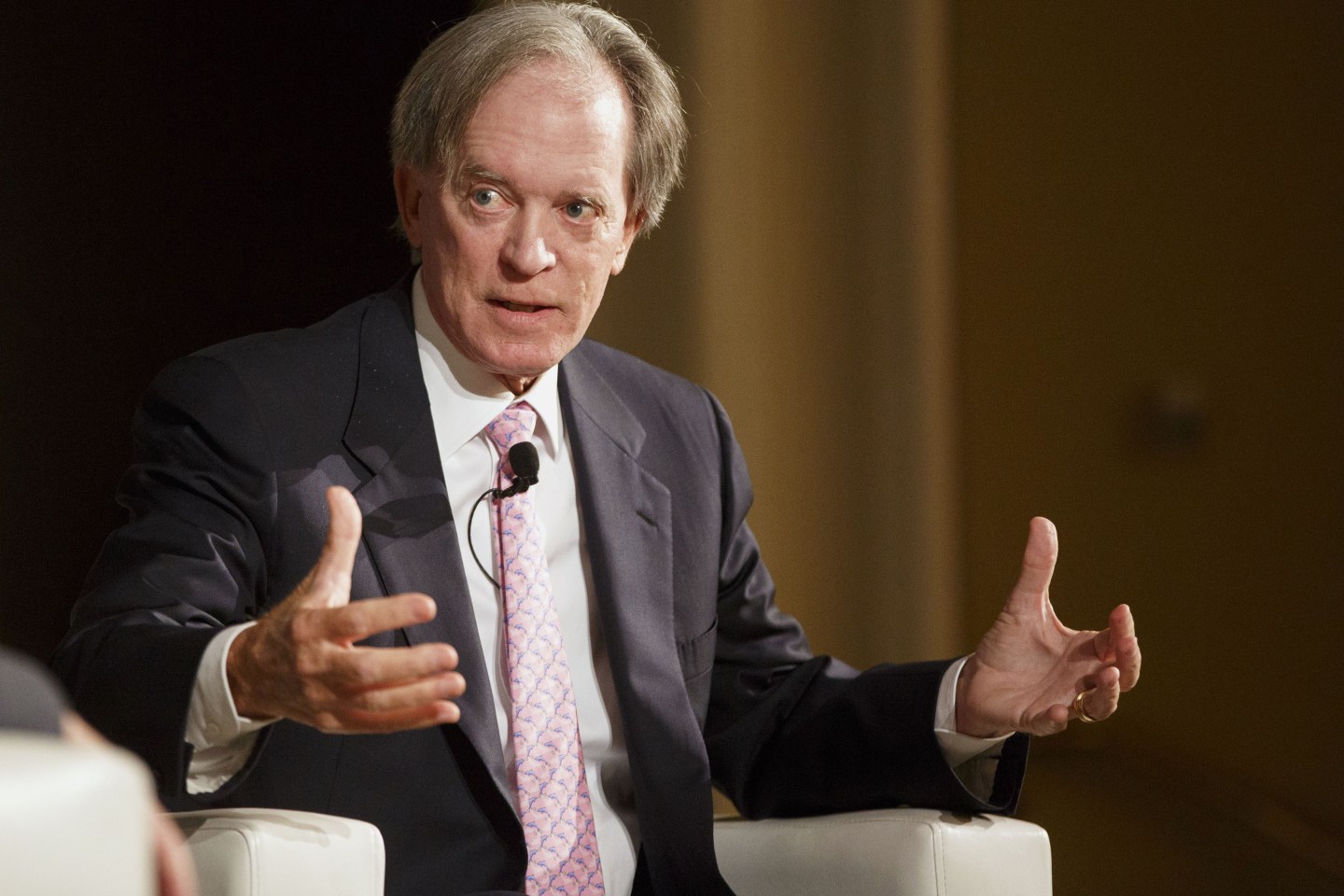 If the yield on the benchmark 10-year Treasury note moves above 2.6%, a secular bear bond market has begun, investor Bill Gross warned in a note to investors that came out late in Tuesday.

The 10-year Treasury note yield was around 2.36% on mid-day Wednesday.

The 100 basis point (the equivalent of one percentage point) move in the 10-year Treasury yield from 1.4% to 2.4% has stemmed from the hope for stronger growth by way of Republican fiscal progress, reduced regulation and tax reform, Gross noted. He also said Treasury yields have edged higher on encouraged risk-taking as well as the potential for higher inflation and a more hawkish Federal Reserve.

“Are risk markets overpriced and Treasuries over-yielded? That is a critical question for 2017,” Gross wrote.

Gross noted that U.S. President-elect Donald Trump “tweets and markets listen for now, but ultimately their value is dependent on a jump step move from the 2% real GDP growth rate of the past 10 years to a 3%-plus annual advance.”

“We shall see whether Republican/Trumpian orthodoxy can stimulate an economy that in some ways is at full capacity already,” Gross said. “To do so would require a significant advance in investment spending which up until now has taken a backseat to corporate stock buybacks and merger/acquisition related uses of cash flow. I, for one, am skeptical of the three and more confident of the two.”

Gross said demographic negatives associated with an aging population are now more at risk due to rising interest rates, technology’s displacement of human labor, and the deceleration and retreat of globalization, posing threats to productivity and GDP growth.

“Trump’s policies may grant a temporary acceleration over the next few years, but a 2% longer term standard is likely in place that will stunt corporate profit growth and slow down risk asset appreciation,” Gross said.