Oil Price Spike May Not Save Energy Sector 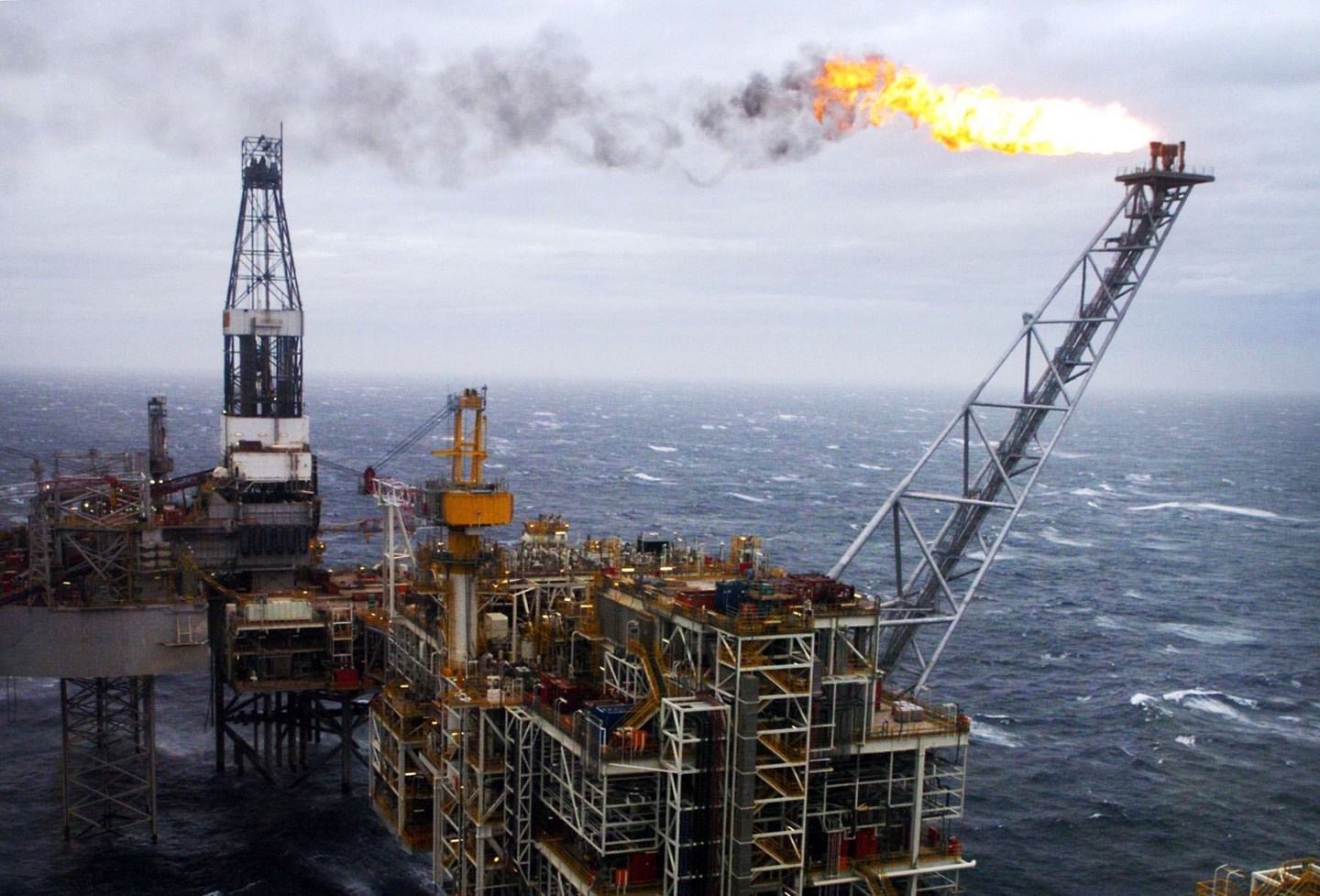 This article originally appeared on Oilprice.

The ‘lower for longer’ oil price reality of the past two years has spared virtually no one in the industry, and the UK’s oil and gas companies have been among the hardest hit, strained by the oil price slump in the high-cost production area of the North Sea.

Moore Stephens flagged concerns that many hedging contracts—that had secured higher prices for some producers—now have expired.

In addition, oil and gas companies have been facing problems with refinancing as banks are looking to reduce their exposure to the sector.

Further troubles will come from decommissioning costs of offshore rigs, which will put more pressure on firms that are already stretching their finances, Moore Stephens experts say.

And they are not optimistic that the wave of insolvencies would stop at current oil prices, even if prices have recovered from last January and February 13-year-lows.

“Unless there is a consistent upward trend in the oil price, conditions will remain tough for many of those and insolvencies may continue,” Jeremy Willmont at Moore Stephens said in the report.

Headwinds are in store not only for the insolvent and financially-strained companies, but there are also risks for the firms buying insolvent companies’ businesses, associated with possible need of additional approval of licenses or inherited decommissioning costs, according to Moore Stephens.

As regards decommissioning, energy consultancy Wood Mackenzie said in November of last year that it expected spending in the UK at £53 billion (US$65.6 billion) from 2017 onwards, with £11 billion expected to be spent over the next five years.

Decommissioning—with its costs and uncertainties over how much would really cost and when it would happen—is possibly the “single biggest issue” for UK oil, weighing on all companies involved: operators, oilfield services companies, and prospective buyers and sellers. A silver lining is that the UK has strict regulations on what decommissioning should involve.

Decommissioning aside, capital investment in projects in the North Sea is falling and the political stability in the North Sea area is not incentive enough for operators to commit much spending in the area known for its higher costs of production, the Moore Stephens report said.

According to trade association Oil & Gas UK, investment in the UK parts of the North Sea, was expected to have fallen down to £9 billion in 2016 from a record £14.8 billion two years ago.

There is one bright point in Oil & Gas UK’s Economic Report 2016: unit operating costs dropped by 45 percent from 2014 to $16/boe in 2016. Still, companies are struggling, the supply chain market has been severely hit, and exploration and appraisal activity is at an all-time low.

Headaches also continue in terms of UK profitability, according to Oil & Gas UK, so the record number of UK companies going bust last year is no surprise at all.

The UK Continental Shelf (UKCS) was expected to have reduced its free cash-flow deficit last year, but 2016 was the fourth year in a row in which deficit was recorded. This has made companies increase their net debt in order to keep existing business and develop new capital projects, Oil & Gas UK said. For extraction firms, the average rate of return was a mere 0.2 percent in the first quarter of 2016, compared to more than 50 percent in the same period in 2011.

Bleak as it is, the UK oil and gas insolvency picture is following global trends in companies that have struggled to survive the oil price crash. In North America, for example, a total of 114 oil and gas producers filed for bankruptcy between the beginning of 2015 and 14 December 2016, Haynes and Boone, LLP said in its latest Oil Patch Bankruptcy Monitor.

But while the U.S. oil patch is recovering, the UK oil and gas industry—with its high-cost-production North Sea—should probably brace for another year of downturn, and hope for much higher crude oil prices.