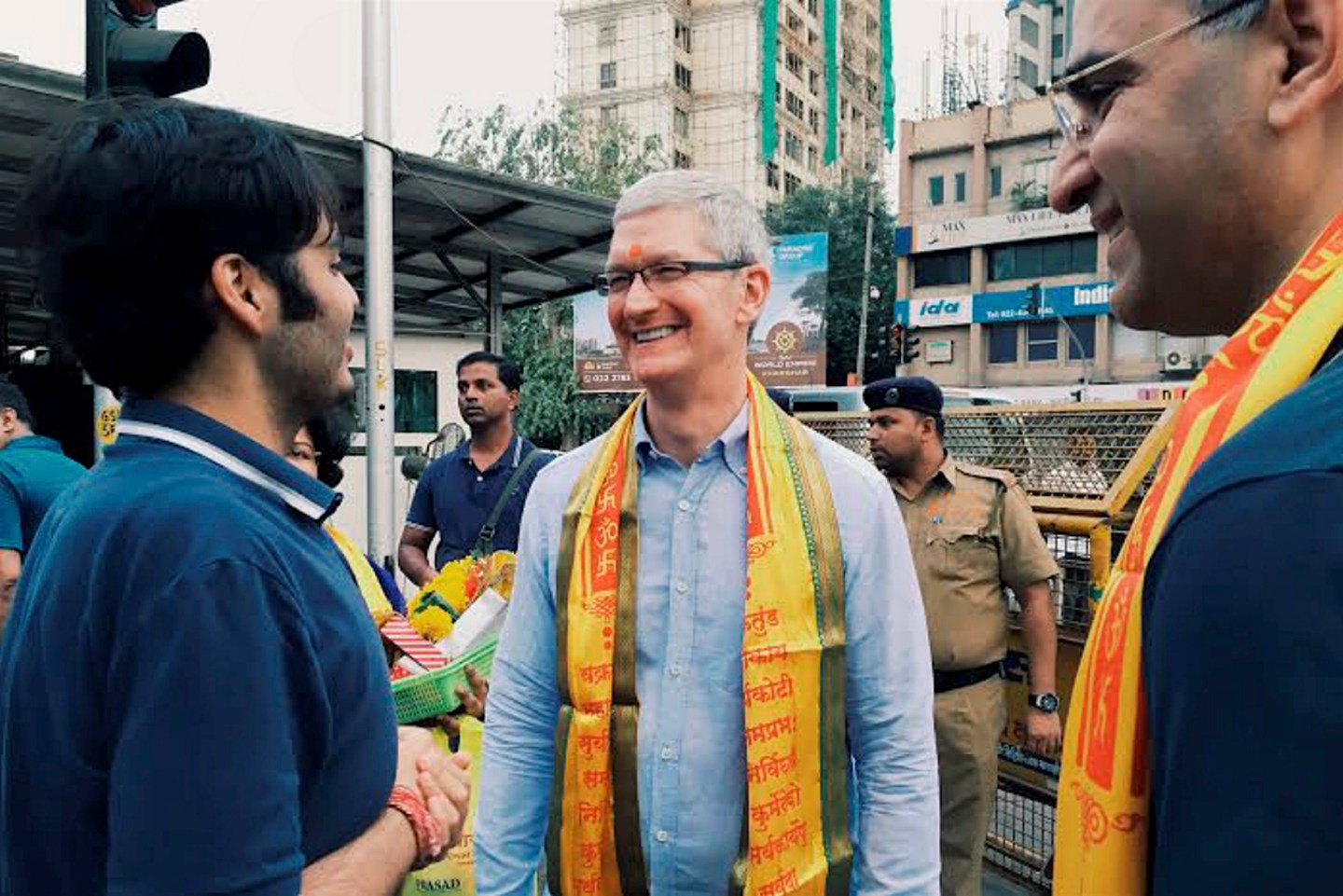 India is resisting tech giant Apple‘s demand for tax incentives to make iPhones in the country, with the trade minister saying on Thursday that the government may not make exceptions for the U.S. company.

Apple wants to open its own stores in India, but has been asked by the government to locally source at least some of the components, as part of Prime Minister Narendra Modi’s bid to boost manufacturing in the country.

Apple has sought tax concessions, including lower import and manufacturing duties, to make iPhones locally, according to a government official familiar with the situation.

Trade Minister Nirmala Sitharaman said if India were to agree to any concessions, they would likely apply to all smartphone manufacturers, and not just Apple.

Apple’s Chief Executive Tim Cook met Modi last May to talk about its plans to enter the Indian manufacturing and retail space. Cupertino, Calif.-based Apple (AAPL) wants to boost iPhone sales in India, where it has only a roughly 2% market share, as sales in the United States and China slow.

Smartphone component maker Wistron, which counts Apple among its customers, has applied for permission to expand its plant in Bengaluru, a regional government official told Reuters on Monday.

Related: Apple Might Start Making iPhones in India Next Year

The tech giant had earlier asked for a permanent relaxation of rules requiring 30% local sourcing for foreign retailers setting up single-brand outlets, which was rejected by the finance ministry. India has relaxed these rules for just three years for single-brand foreign investors.

The company has again sought a permanent waiver from local sourcing condition as it imports most of the handsets to sell in India and other countries, another official said.

“We have sent Apple’s file to the revenue department,” a top industry department official told Reuters. He said an inter-ministerial panel of the trade, electronics, and finance ministry could take a final decision.