Here’s Why the Stagnant Smartphone Market May Rebound in 2017 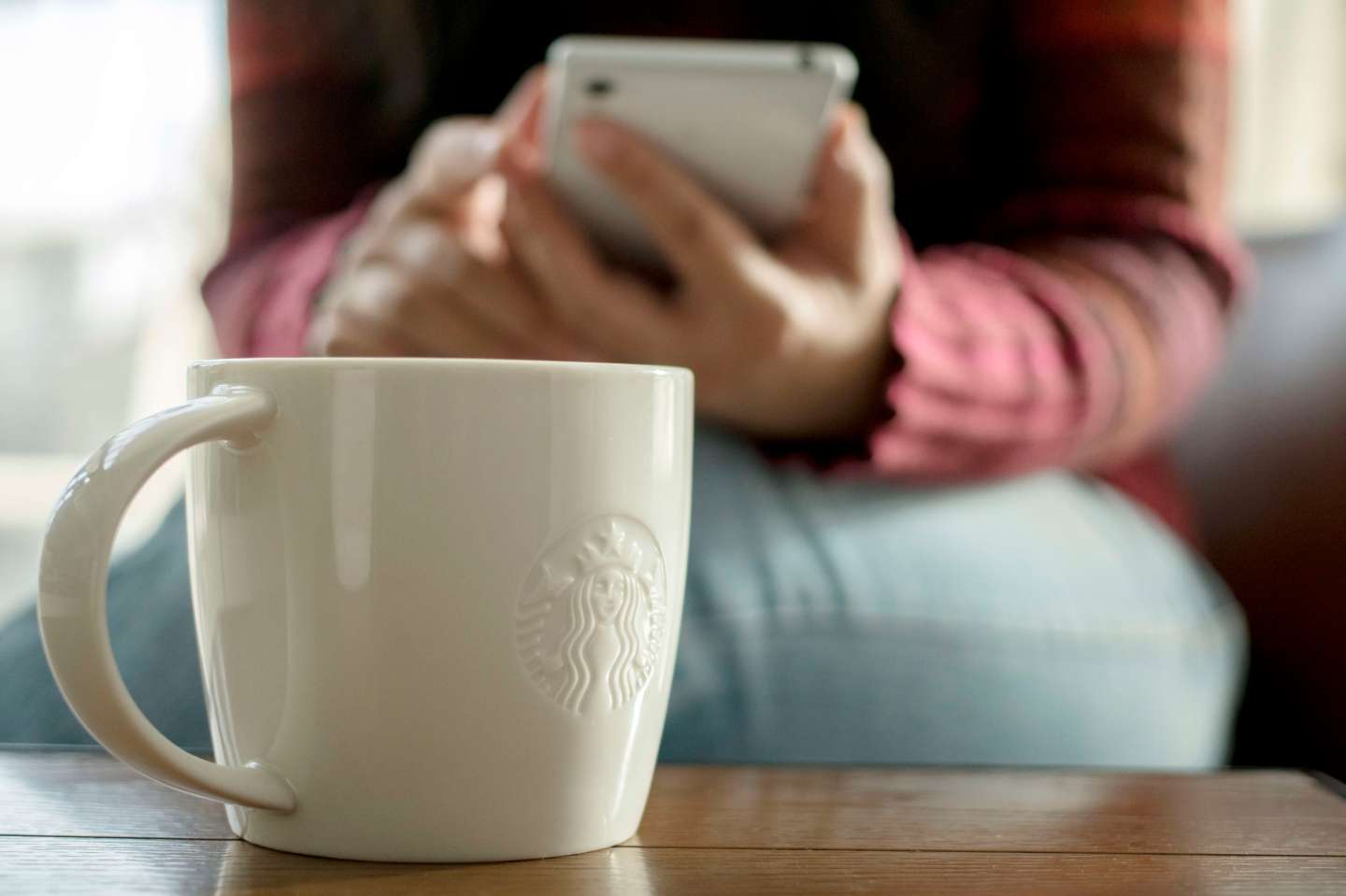 A Starbucks coffee cup on table, beside which a customer is reading on mobile phone. At the end of November, a Chinese customer posted an open letter online to the chief executive of Starbucks in China to complain about the way Starbucks calls its different size cups, which had long brought annoyance to Chinese customers. (Photo by Zhang Peng/LightRocket via Getty Images)
Zhang Peng—LightRocket/Getty Images

The slowing smartphone market may rebound in the New Year, according to a new survey.

Fifty-four percent of people polled said that they would buy a smartphone this year, up from 48% in 2016, Accenture said on Wednesday.

The increased consumer interest in smartphones, according to Accenture, is based largely on the Chinese market. Nearly three out of four Chinese consumers said they would buy new smartphones in 2017, up from 61% in 2016.

“Improved features and falling prices are key reasons consumers around the world are signaling a desire to buy new smartphones,” David Sovie, global managing director for Accenture’s electronics and high-tech business, said in a statement.

The findings, based on an online survey of 26,000 consumers in 26 countries, are potentially good news for major smartphone makers, which have been struggling to maintain the rapid growth of previous years. For example, smartphone shipments by market leaders Samsung and Apple in the third quarter fell 13.5% and 5.3% respectively, according to a report by International Data Corporation in October.

It should be noted, however, that Samsung and Apple control one third of the smartphone market. Chinese makers Huawei, OPPO, and Vivo, which are known for producing cheaper smartphone models, have 22% of the market, according to IDC. Although Apple and Samsung could benefit from the increased demand, Huawei and other Chinese companies could capitalize in China where their cheaper smartphones have become increasingly more popular over the years.

Accenture’s survey doesn’t say why there’s an increased demand for smartphones in China. But it attributes the growth of artificial intelligence technologies bundled into the phones as a possible reason for overall growth.

Companies like Apple (AAPL) and Google (GOOG) have built mobile phone powered digital assistants like Siri and Google’s Assistant that use A.I. techniques like deep learning and natural language processing to recognize the human voice and answer people’s questions on the fly.

Roughly 55% of the Chinese survey respondents said that they currently use voice-operated digital assistants compared to 46% of U.S. survey respondents, which indicates that this type of software is more popular in China.

Still, the fact that Chinese-based smartphone makers like Huawei, OPPO, and Vivo are releasing cheap smartphones that seem to be gaining popularity in China is probably contributing to the increased demand.

Accenture’s survey doesn’t hint at any big increase in sales of wearable devices, an emerging category that includes devices like Internet connected fitness gadgets and smartwatches, The survey said that only 14% of polled respondents said they would buy a wearable device in 2017, which was “virtually unchanged from last year.”

Accenture said that people seem to be concerned that those devices are prone to hacking and fear that their personal data may be stolen.

“There are widespread consumer concerns about the privacy of their personal data being stolen or compromised,” Sovie said. “And relative to the value delivered, prices of these connected devices remain too high.”