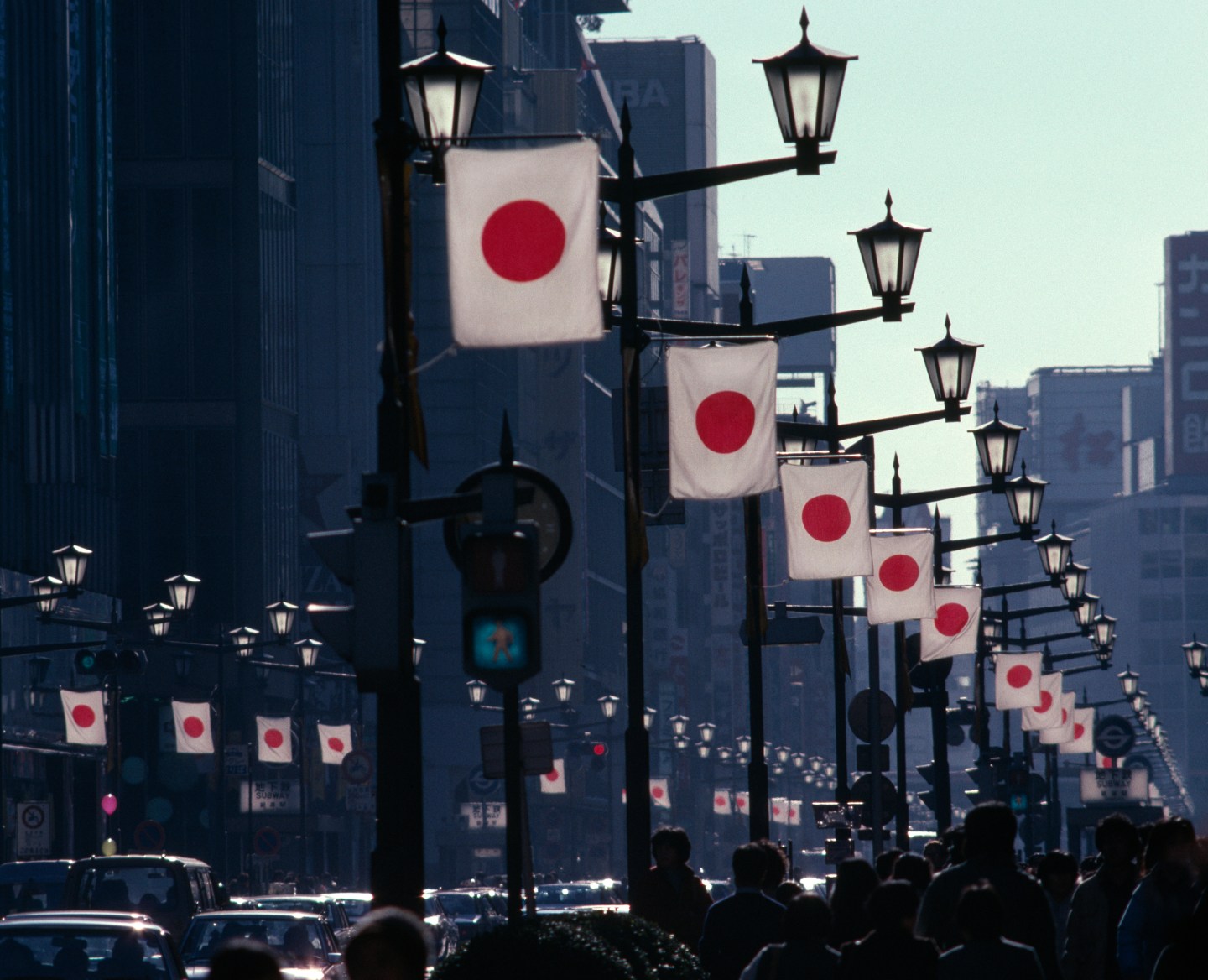 A wave of start-ups is emerging in famously risk-averse Japan as cash-rich corporations increasingly delegate the task of keeping pace with technologies such as artificial intelligence and robotics to smaller, nimbler businesses.

Japan has been dry ground for start-ups, given the shame that entrepreneurs and investors associate with failure, but it is on track for a record funding year for unlisted start-ups, exceeding the dot-com bubble of 2000, according to a private research firm.

“The fundraising environment has improved a lot compared with a few years ago,” said Ken Tamagawa, 40-year-old CEO of Soracom Inc, which helps companies set up platforms allowing devices to communicate with each other via the “Internet of Things”.

It raised 3 billion yen ($25.6 million) from Mitsui & Co and an investment fund in which Toyota Motor Corp has a stake.

Dozens of companies, including electronics maker Omron Corp and real estate developer Mitsui Fudosan Co, have set up venture capital funds to seek returns or team up with smaller companies.

“It’s becoming harder to change with the times,” says Kei Saika, investment director at Omron’s investment arm, which was set up two years ago. “It’s more efficient if the venture firms have the technologies that we don’t.”

The trend comes with the support of Prime Minister Shinzo Abe, who sees start-ups as a way to breathe new life into Japan’s long-stagnant economy, and has spoken of Japan learning the lessons of California’s Silicon Valley.

“The tide is changing, although the share of people willing to take the risk of launching a business is still relatively small,” said Yasuhiko Yurimoto, President & CEO of Global Brain Corp, a venture capital firm that invests in financial technology, or “fintech”, artificial intelligence and robotics start-ups.

“More success stories are needed to create a virtuous cycle of growth.”

Start-ups raised 92.8 billion yen in the first half of the year, according to data from think-tank Japan Venture Research. At that pace, the amount will exceed last year’s 165.8 billion yen and the previous high of about 170 billion yen set in 2000.

CORO is now being used at Toyota, Omron and the Yoshinoya restaurant chain, but for years he got the cold shoulder from investors in Japan and had considered decamping to the United States.

Yoon still thinks Japan has a long way to go.

“People talk about a robot boom and start-up boom in Japan, but personally I don’t feel we have reached such a stage at all in terms of money,” he said.

Indeed fundraising in Japan remains a fraction of levels in the United States, where start-ups raised roughly $60 billion last year, and even China, where they garnered about $20 billion, according to the Venture Enterprise Center.

Few innovators have made it big in Japan, and most of them got started soon after World War Two, when Soichiro Honda began making motorcycles and Akio Morita launched what became Sony Corp. Softbank’s Masayoshi Son is a more recent example.

But new names could soon be emerging among the younger generation.

Classes on entrepreneurship at top universities are packed, as many students turn their back on both the seniority-based lifetime employment model that served their parents, and the cheap, insecure contract work that is slowly replacing it.

Yousuke Okada, 28, is typical of this new breed.

He started ABEJA, which uses “deep learning”, a form of artificial intelligence that processes vast amounts of data, to analyse shoppers’ behaviour.

“It tends to be time-consuming if you try to start something new like ‘deep learning’ at a big company, so I decided to do it by myself,” said Okada.

Half of the 20 employees at Astroscale Japan Inc, which develops technologies to solve space debris problems, are in their 20s, says company president Miki Ito.

The rest are in their 60s, retirees from jobs at big firms, as it is hard to find mid-career experienced workers willing to jump ship.

But the new breed will, above all, have to learn how to handle failure.