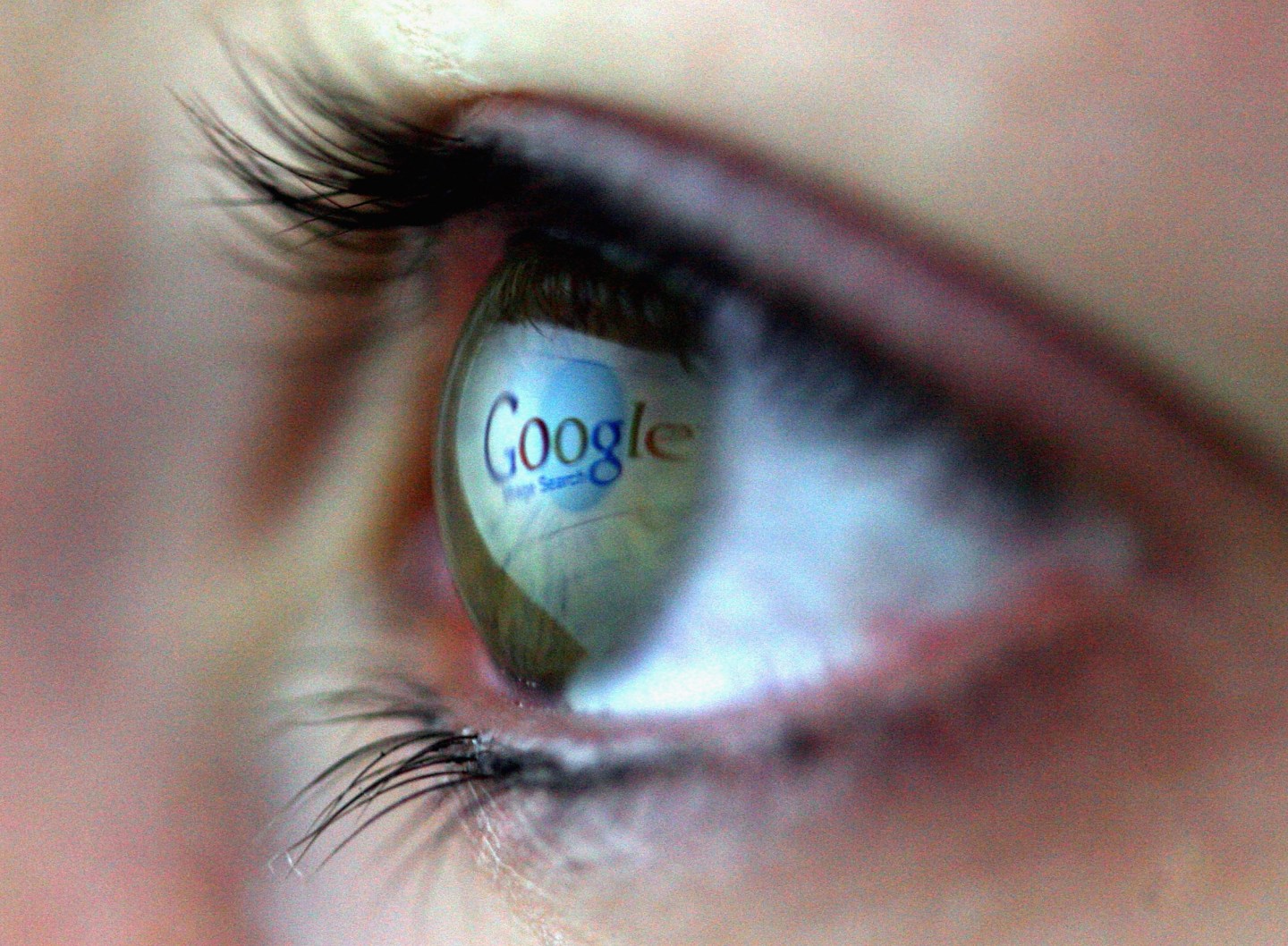 Not that long ago, Google was the archetype of an Internet success story. Its massive search-related advertising business—an idea the company borrowed from a smaller startup—spun off a vast river of cash with almost no effort, to the point where Google started a host of unrelated businesses in what seemed like a vain attempt to spend it all.

Whether it was a fleet of balloons that would provide Internet access for undeveloped countries (Project Loon), or subsidized high-speed Internet service for cities (Google Fiber), or even cheap cellphones for anyone who couldn’t afford something from Apple (Android), Google (GOOG) was like your crazy uncle who just won the lottery, swooping into town and throwing money around.

There’s no question that search-related ads are still a good business, and Google—now known as Alphabet—continues to generate some pretty massive amounts of cash from them as well as its growing mobile ad network business—and even Android itself.

Despite that, however, it’s clear that at least a few senior executives at Alphabet are trying to tighten the belt a bit and pare back on the moon-shots. That trend—which appears to be driven primarily by Ruth Porat, the company’s relatively new chief financial officer—will likely continue into 2017.

The main reason for the tightening is that Alphabet still generates about 95% of its revenue from advertising, and that game is getting harder all the time. All of the billions the company has spent on new projects and research and trying to invent or build new lines of business hasn’t had much impact on the bottom line so far.

That’s not to say one or two of them won’t, but it’s clear that Porat wants the ones that continue to be better able to pay their way in the meantime, or at least not blow billions with no sign of any end—or practical business model—in sight.

On top of a simple desire for thrift and financial benchmarks, Porat and others are no doubt concerned about the future of search. Alphabet is widely seen as the giant of the last decade, not the next decade. Social networks and socially-driven businesses like Facebook and Snapchat are seen as the future, and Alphabet is not in that race at all.

What that means in the short-term is belt-tightening and cost-cutting and a little more driving for efficiency. So the fiber roll-out is on hold (likely for good), Project Loon is also in limbo, and Google is now selling an Android phone that is almost as expensive as an iPhone. There are other cuts as well. Project Wing, aimed at using inexpensive drones for delivering products, is also said to be on thin ice.

From a shareholder’s point of view, these cuts may be welcome news. Focusing on its core businesses can only be good for Alphabet’s bottom line, and therefore good for investors as well. But it still feels as though the company has lost some of what made it great in the first place.

For more, read: These Are the Most Popular Google Search Terms of 2016

We used to be able to count on Google not just for quick web search, free email, and a cheap cellphone, but for investing in things that literally no one else would bother investing in—things that had the potential to make the world a better place. That hubris, if that’s what it was, was kind of refreshing. But it didn’t do much for the bottom line.