Delta Has Mothballed Its Order for 18 Boeing 787 Dreamliner Aircraft 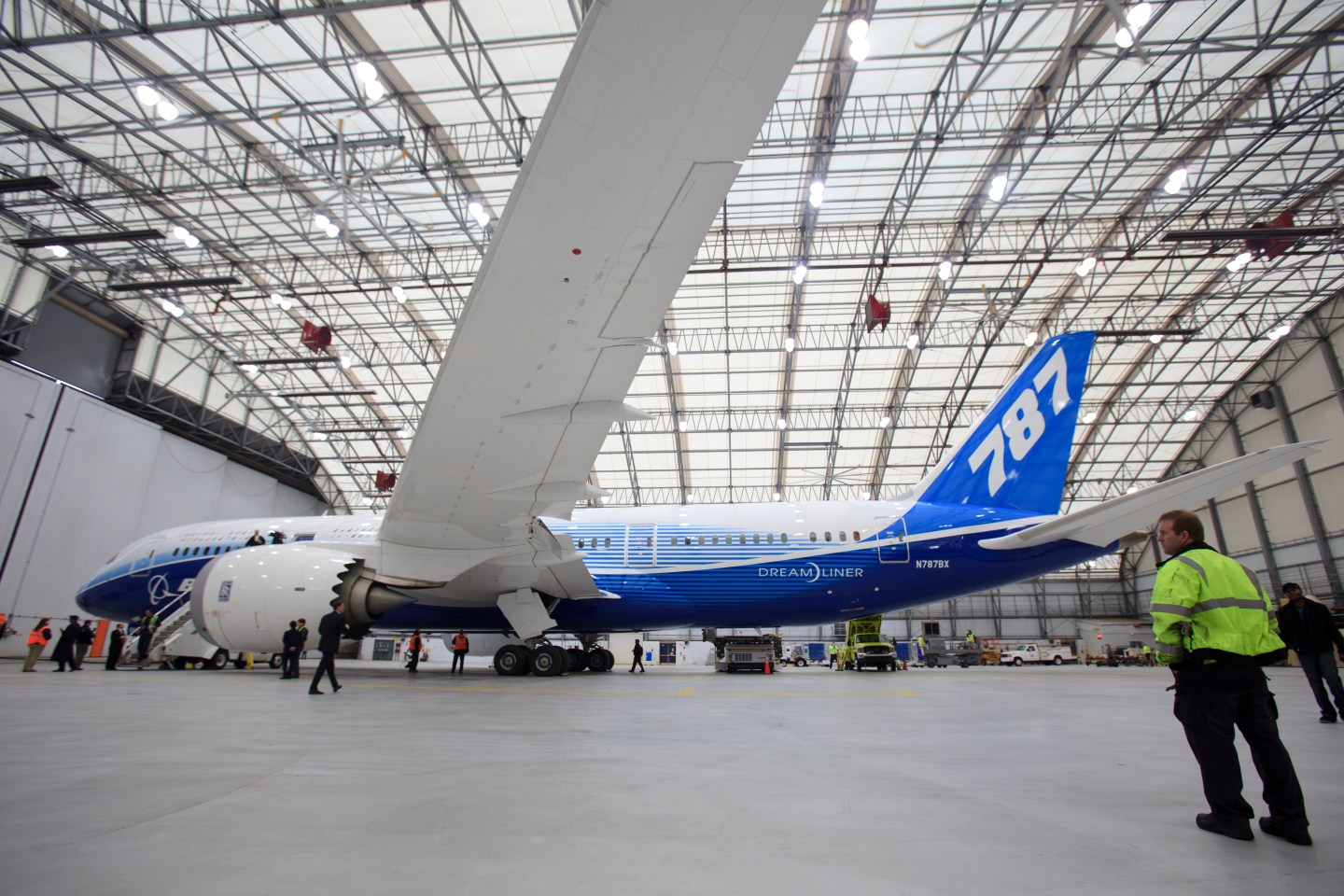 Delta Air Lines (DAL) said on Tuesday that in agreement with Boeing (BA) it would cancel an order for 18 787 Dreamliner aircraft, which it assumed as a part of its merger with Northwest Airlines.

The order is valued at more than $4 billion at current list prices. Delta, in its statement, did not disclose specific terms of the agreement.

The cancellation comes as Delta and other top U.S. airlines seek to slow flight capacity growth and in some instances shrink existing service in response to falling airfares.

Airlines like Norwegian Air Shuttle (NWARF) from outside the United States are adding flights that Delta says have exceeded passenger demand and hurt unit revenue.

Delta has 25 widebody aircraft from Airbus Group (AIRBUS-GROUP-N-V), the A350, already slated for delivery that will add to its flight capacity this decade. Delta said earlier this year that it would defer the delivery of four A350s by a year or two from 2018 to make the schedule “more consistent with (the) expected pace of international market improvement.”