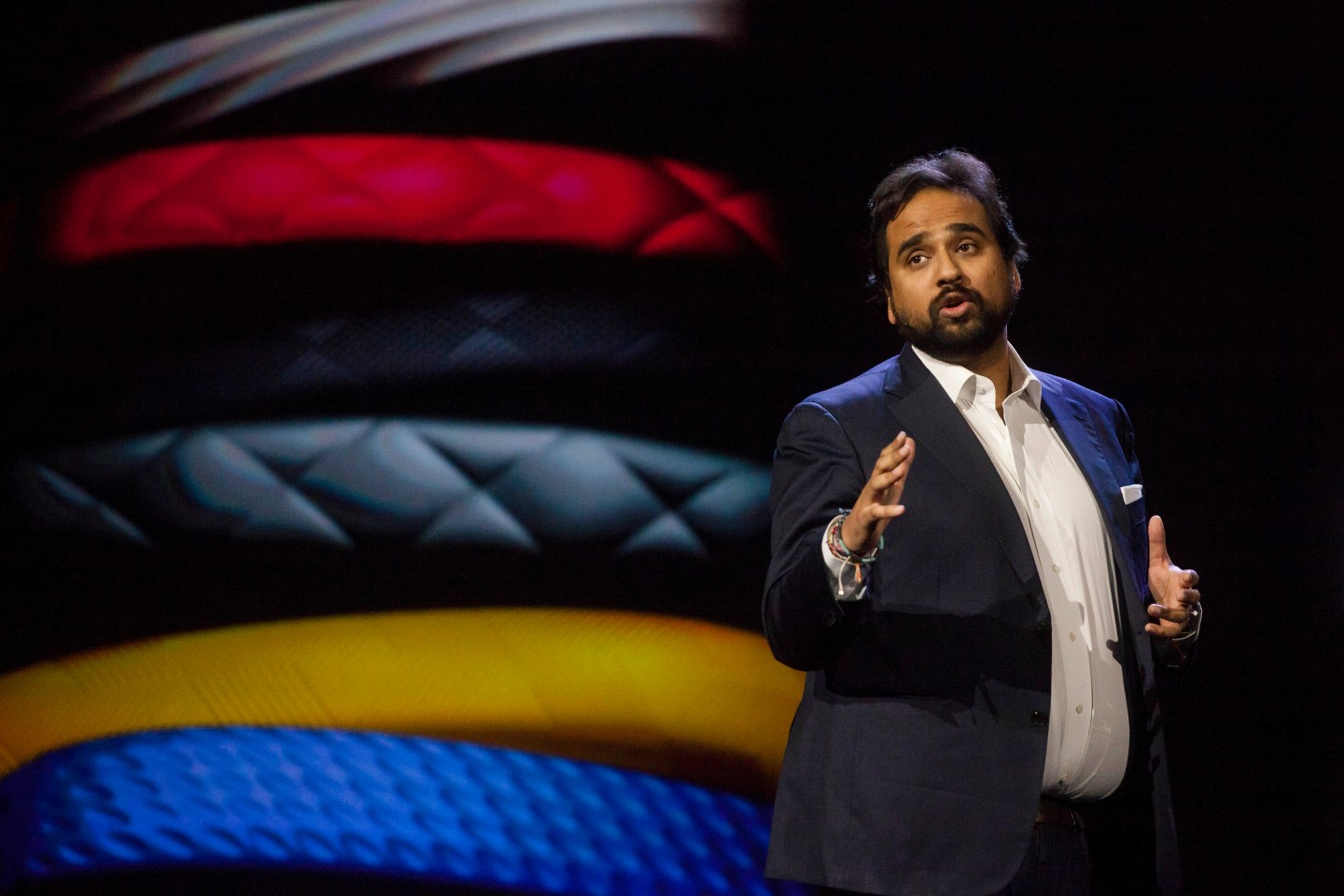 Fitbit has dropped its patent case against fitness tracker competitor Jawbone, but Jawbone will still pursue a trade secret case against Fitbit, the company said on Saturday.

The legal maneuvering comes long after Fitbit and other players in the wearables market have all but decimated Jawbone. While Fitbit captured nearly one-quarter of the entire market in the third quarter, Jawbone’s share was too small to register, IDC reported.

Fitbit (FIT) had been seeking to have the United States ban the importation of some Jawbone gear because of alleged patent violations. But over the summer, a U.S. International Trade Commission judge ruled that three of Fitbit’s patents were invalid. That followed an earlier ruling that some patents Jawbone was asserting against Fitbit were also invalid. Each side had been trying to have the U.S. bar the import of the other’s products.

“Jawbone believes this case–involving patents already found once to be invalid–should have been dismissed long ago by Fitbit,” Jawbone said in a statement on Saturday. “Fitbit’s pursuit of these baseless claims for so long was to burden Jawbone–an issue to be raised in Jawbone’s anti-trust claim against Fitbit.”

Fitbit confirmed the move but declined to comment further. The company withdrew its complaint after Jawbone stopped selling new products and was reported to be having financial difficulties, Fitbit explained in an two-page filing with the trade commission dated Dec. 23. “Given the substantial change in Jawbone’s business condition, together with the limited relief available in a Section 337 action, Complainant withdraws its Complaint in this Investigation,” Fitbit’s lawyers wrote.

The market for smart, wearable devices has been slumping lately and both companies have felt some pain, though Fitbit remains far ahead of its smaller competitor. Jawbone failed to find a buyer for the company earlier this year and has since been feuding with one of its top investors over control of its assets. Fitbit’s stock price has slumped 75% this year, as manufacturing problems and weak sales in Asia have led to major disappointments.

Jawbone also said on Saturday that it will continue to pursue a trade secrets case in the state of California that is scheduled to go to trial next year. In August, a judge for the U.S. trade commission ruled that Fitbit did not steal Jawbone trade secrets under the relevant federal laws..

But Jawbone had also sued its rival in California state court, where both companies are headquartered. That portion of the dispute continues, Jawbone said.

(Update: This story was updated with Fitbit’s response on Dec. 24)