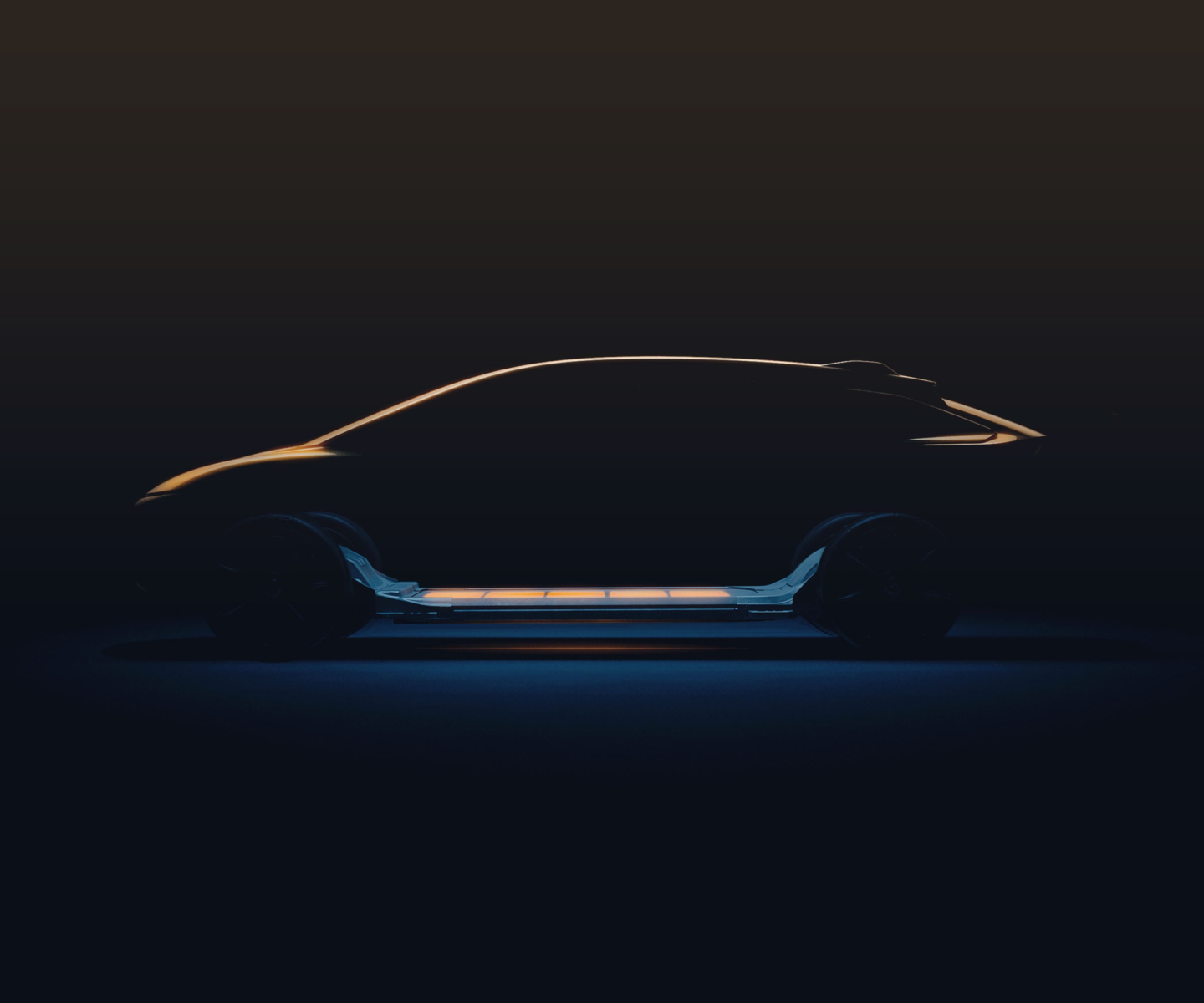 On Friday, the Verge reported the departure of two high-profile Faraday Future executives—chief brand and commercial officer Marco Mattiaci and VP for product marketing Joerg Sommer. The news adds to previous executive splits and other mounting financial and management problems at the ambitious startup. And it’s all coming just as Faraday prepares for the much-anticipated unveiling of its production autonomous-electric vehicle at the Consumer Electronics Show in Las Vegas next month.

A source speculated to the Verge that the latest departures could have been the result of spending cuts at Faraday, and the company’s biggest problems appear to be financial. Faraday was initially bankrolled by Chinese billionaire Jia Yeuting, founder of Chinese video streaming-and-everything-else giant LeEco. But Yeuting has admitted to overextending his resources, and has reportedly failed to deliver promised funding to Faraday Future.

That apparently caused Faraday to miss payments on its in-progress factory in Nevada, and construction there has been halted. Earlier this month, Faraday was sued by an allegedly unpaid supplier, though that suit has been dismissed. According to Buzzfeed News, Faraday has also been sued for unpaid rent on a warehouse.

The factory halt led Nevada’s state treasurer to describe Faraday as “a Ponzi scheme.” That’s almost certainly unfair—the company is staffed by respected industry veterans and beginning to show real results. It has recently released a series of teaser videos showing glimpses of its vehicle in action. Faraday prototypes have also been spotted on the road in California, wearing similar camouflage to that seen in the teasers.

But the executive turnover and payment problems speak to even deeper troubles. According to Jalopnik, the company’s accounting may have overlooked as much as $300 million in liabilities, the apparent cause of the wave of six major executive departures in October.

More worrisome still, Faraday seems to be at the beck and call of its primary backer, leading to risky and counterproductive moves. Jalopnik found that Faraday was strongarmed by LeEco to act as a guarantor for LeEco’s $250 million purchase of land formerly owned by Yahoo, increasing Faraday’s financial instability. Meanwhile, LeEco has been showing off an electric car that would compete with Faraday Future’s—but was reportedly designed by Faraday workers without payment from LeEco. That task, initiated in December 2015, may have contributed to Faraday’s failure to deliver a viable prototype of its own at CES 2016.

For a look at Faraday’s controversial concept car, watch our video:

There is one important way to spin all of this chaos semi-positively. Faraday Future has moved incredibly fast, starting less than three years ago and exiting stealth mode only in late 2015. Faraday has hit unusual speedbumps, but as Fortune argued early on, building a car company takes a lot longer than the company seemed willing to accept.

So it’s still possible that this is all growing pains. Faraday could turn things around, perhaps most importantly by attracting new investors. That seems at least theoretically plausible, because amid all the damaging leaks and revelations, there has been almost no negative commentary on the technology itself. Faraday’s reveal event, at 6pm PST on January 3rd, will be our first chance to get a decent look at that tech, and nearly everything is riding on it.