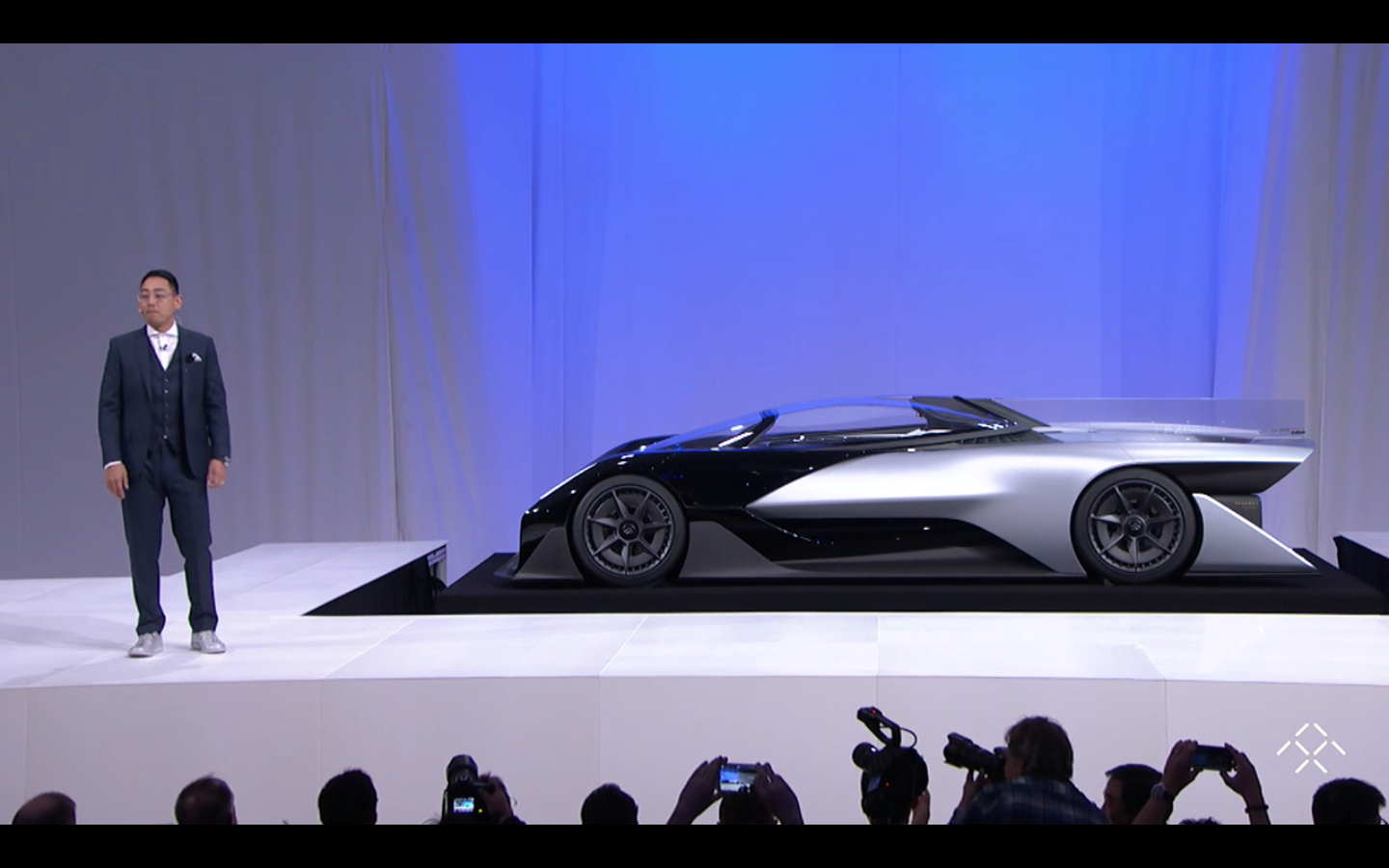 A Chinese tech entrepreneur’s U.S. startup halted construction this week on a $1 billion electric vehicle factory in Nevada, a sign financial problems were escalating for Jia Yueting, who aimed to be a rival of Elon Musk’s Tesla Motors.

Faraday Future, based in Gardena, Calif., reportedly missed several payment deadlines with contractor AECOM, according to a Nevada state official. A Faraday spokesperson declined to confirm whether it missed payments, but said Faraday “is working with” AECOM during an “adjustment period” at the plant and that it planned to restart work at the plant in 2017.

“This is a Ponzi scheme,” Nevada State Treasurer Dan Schwartz said in an interview Tuesday. “You have a new company that has never built a car, building a new plant in the middle of the desert, financed by a mysterious Chinese billionaire. At some point, as with Bernie Madoff, the game ends.”

Faraday is part of a network of young EV companies in China and the United States backed by Jia. He said last week his company LeEco, which has invested in high-tech products from electric cars to smartphones, faced a shortage of cash and was suffering from expanding too fast, in too many directions.

LeEco said in August it would invest nearly $2 billion to build an electric car plant in eastern China.

Earlier, Faraday negotiated a deal to build a $1 billion plant in Nevada, with the state providing more than $200 million in incentives. The plant was expected to create 4,500 jobs.

Schwartz said Nevada had yet to issue $175 million in bonds that were part of the incentive package for the plant, and “is not on the hook for anything.”

The Faraday spokesman on Tuesday said the company is “refocusing its resources” on preparing its first production vehicle for introduction in early January at the annual Consumer Electronics Show in Las Vegas. LeEco is preparing a new electric vehicle for the same show.

For more about Faraday Future, watch:

One former Faraday Future manager told Reuters that several senior officials who left “saw that the financial condition of the company was in trouble” and that Jia had been unable to obtain sufficient investment “to fund all the LeEco initiatives.”