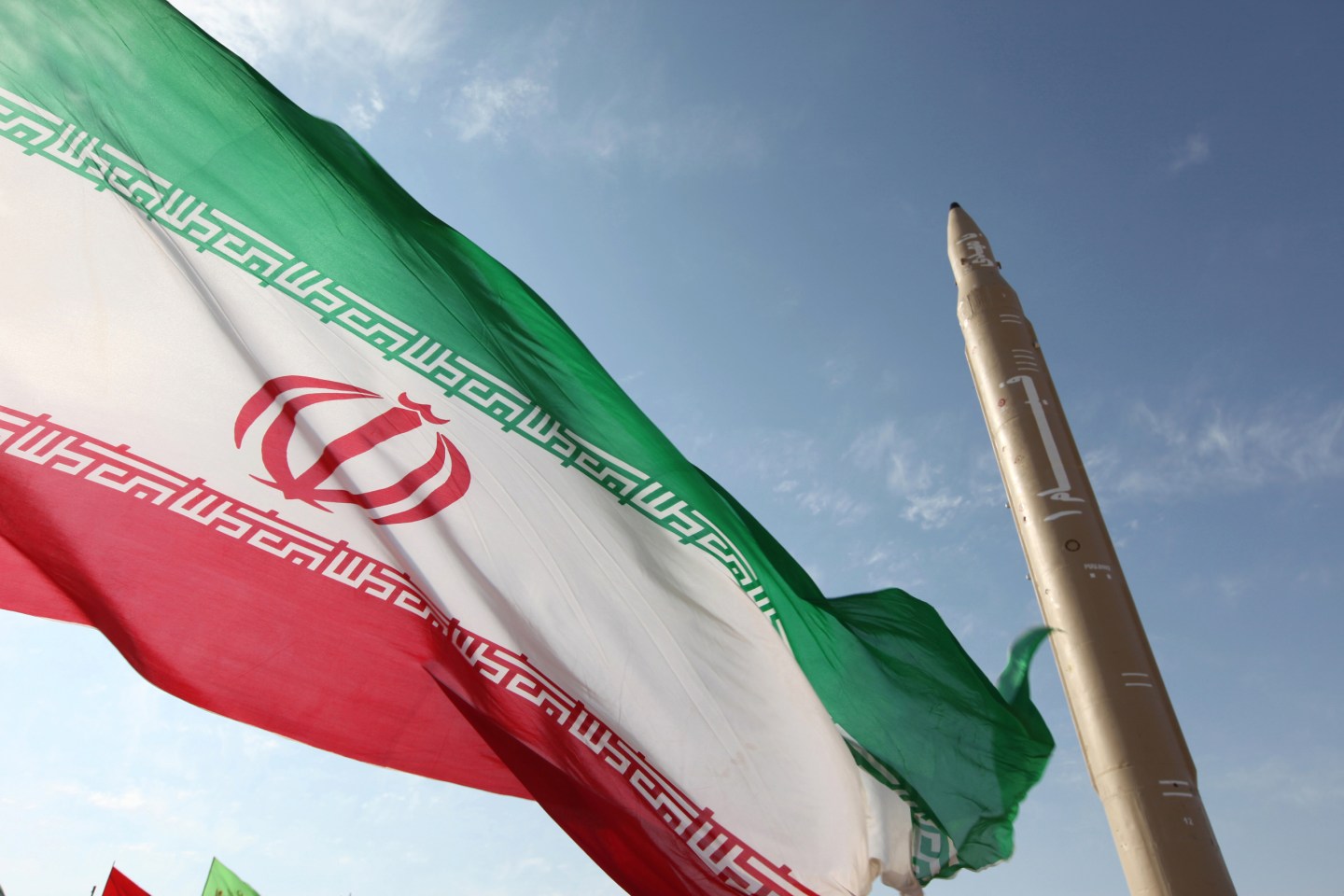 Iran plans to ask international oil companies to bid for the second phase of development of its Yadavaran and North Azadegan oilfields, a senior official said on Saturday.

That means Chinese firms China National Petroleum Corp (CNPC) and Sinopec, which have played a leading role in developing the fields until now, will have to compete with other firms if they want to maintain that position.

“CNPC would like to extend its North Azadegan contract, but we have announced that …they should take part in the bidding for a new contract,” Gholamreza Manouchehri, deputy head of the National Iranian Oil Company (NIOC), was quoted as saying by state news agency IRNA.

“The Chinese have finally accepted this proposal,” Manouchehri said.

He gave no details on the timing of the tender.

President Hassan Rouhani officially launched the first phases of the Yadavaran and North Azadegan fields as well as the the North Yaran field in November, as the country ramps up its production after the lifting of sanctions.

Yadavaran will have a production of up to 115,000 bpd in its first phase and North Azadegan’s output is 75,000 bpd, the Iranian oil ministry’s news agency SHANA said.

The Chinese firms helped Iran develop the fields after Japanese and European companies pulled out of the country due to sanctions over Iran’s nuclear program.

Iran said in December 2007 that Sinopec would invest around $2 billion to develop the huge Yadavaran oil field.

CNPC signed a deal with Iran in January 2009 to develop the North Azadegan oilfield, a project also worth $2 billion in its first phase.

In April 2014, however, Iranian news agency SHANA reported that Iran had terminated CNPC’s contract to develop the Azadegan field after the Chinese energy giant ignored repeated appeals to work on it.

While the Chinese companies took part in the first phase of development of the fields, there had been “some criticism of their performance,” IRNA said on Saturday, without elaborating.

“There have also been talks with Sinopec regarding the Yadavaran field for which an international tender is set to be held,” Manouchehri said, according to the IRNA report.

Separately, the head of a regional state oil firm in central Iran said 20 tenders would be held to develop new gas and oil fields and boost production at existing ones, the semi-official Mehr news agency reported.