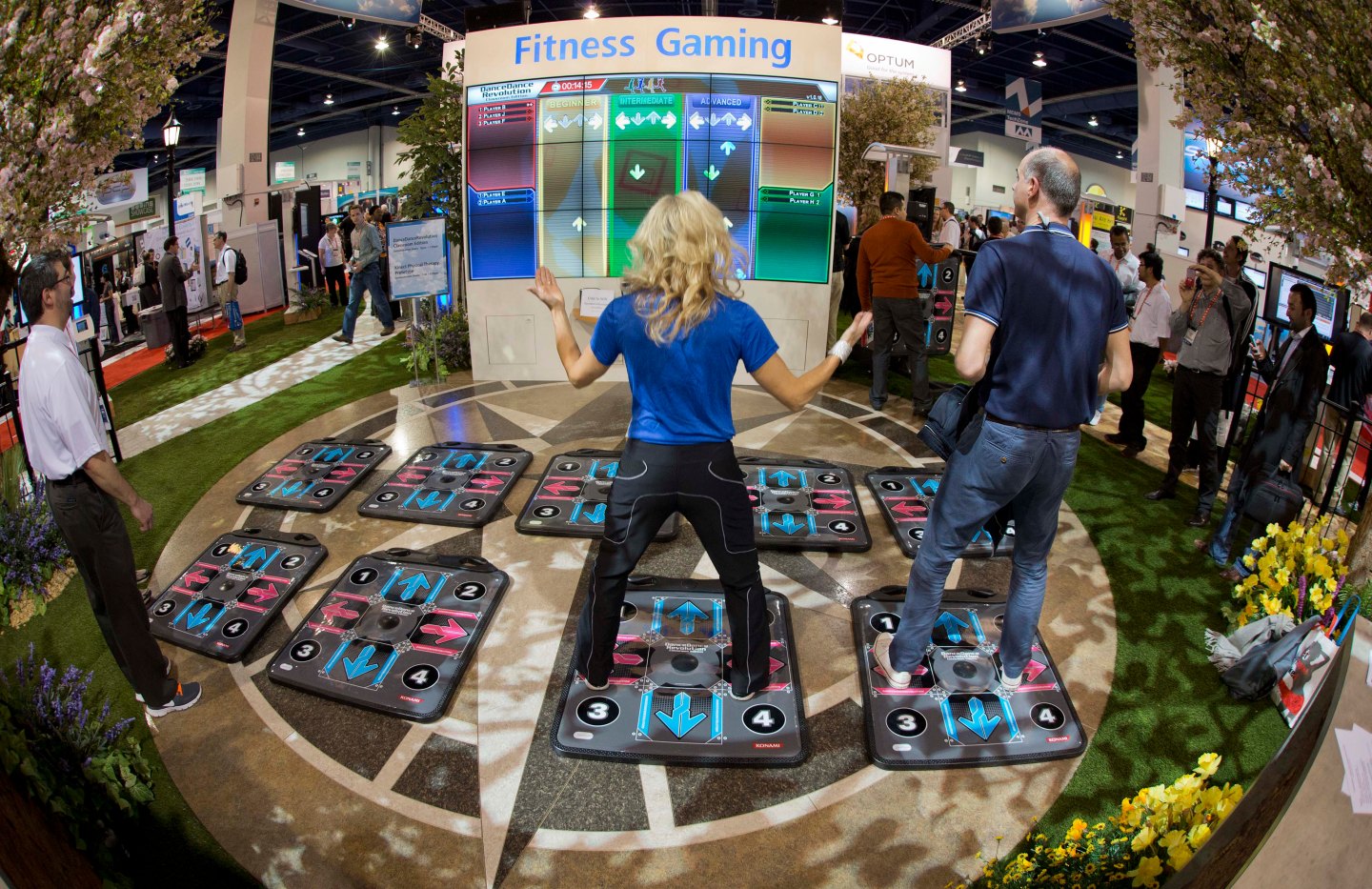 Once again, the technology industry plans to kick off the year big with CES, its annual product show in Las Vegas.

The event, hosted by the Consumer Technology Association from Jan. 5 to Jan. 8, will be the venue for major announcements including new televisions, computers, car technology, and smart home gadgets. Every January, more than 100,000 people from around the globe, particularly analysts, retail buyers, and the reporters, attend CES to see what the future has in store. Here’s what to expect.

If history is any guide, televisions will play a prominent role at CES. Look for companies to announce organic light-emitting diode (OLED) screens that are thinner than their predecessors and have better picture quality. Most televisions that premiere at the show are also expected to come with 4K resolution and high dynamic range for better picture detail and color. Look out for Samsung (SSNLF) and LG to make the biggest splashes.

The smart home, a term coined for devices in the home that can connect to the Internet, could also be a major focus of attention amid a big upswing in investment in connected technologies. You can count on new Internet-connected home devices like smart light bulbs that can be controlled by a smartphone and thermostats that automatically change temperature based on your habits.

Faraday Future, the secretive electric car maker that wants to challenge Tesla (TSLA), plans to make a big announcement at the show. Additionally, in-car infotainment systems and car audio accessories will be a major focus. And of course, self-driving car technology is expected to be everywhere at the show. Many of the companies in the car market will be showing off self-driving car software that they hope, will power cars in the future.

Home entertainment products are always a hit at CES. Look for new home sounds systems and surround sound equipment . On the video side, CES will likely play host to several new set-top boxes for streaming programming as well as new cable and satellite boxes. Keep an eye out for Dolby, Harman, Roku, and satellite TV providers in this space.

Big companies like HP (HPQ) and Dell could unveil new computers at CES, adding to an already crowded field of desktops and laptops. Companies keep trying to make their mark in computers on the backs of all-in-one desktops like Microsoft’s (MSFT) Surface Studio or two-in-one hybrids like the Lenovo Yoga—two categories that are performing well in the computing market. And there’s always a chance for new cameras and video camcorders to also make an appearance from companies as far ranging as Sony (SNE), Canon (CAJ), and Nikon.

Drones, too, should be flying overhead with better range and longer battery lives. Drones have yet to break out into mainstream success, due in part to higher-end devices’ hefty price tags and government regulations, but most companies are bullish on drones, making them a likely mainstay at CES for years to come.

As in years past, Apple (AAPL) will not be at CES, leaving a major void in a show that’s supposed to represent all of what the technology industry has to offer. Apple holds its own shows each year. The company is one of the few in the industry that has the luxury of not needing to share a stage and still make headlines. Samsung, another prominent device maker, isn’t expected to announce its next high-end smartphone, the Galaxy S8, at the show. Instead, the device, the first big smartphone from Samsung since the disastrous Galaxy Note 7, will likely be announced later in the year.

Finally, it’s important to be on the lookout for surprises Each year, some small companies step out from the shadows and impress journalists and analysts. And every now and then, some big companies stage a resurgence on a new innovation. That’s how TiVo (TIVO) became a household name and broke out from a crowded set-top box pack. Here’s hoping some other small companies deliver exciting new technologies (perhaps a truly groundbreaking smart home device or a handy tool to make watching television more fun?) and can deliver something no one else has thought up.

Check back all during the first week of January for Fortune‘s CES coverage.